Why Load Management Worked For Kawhi In Toronto, But Not In L.A. 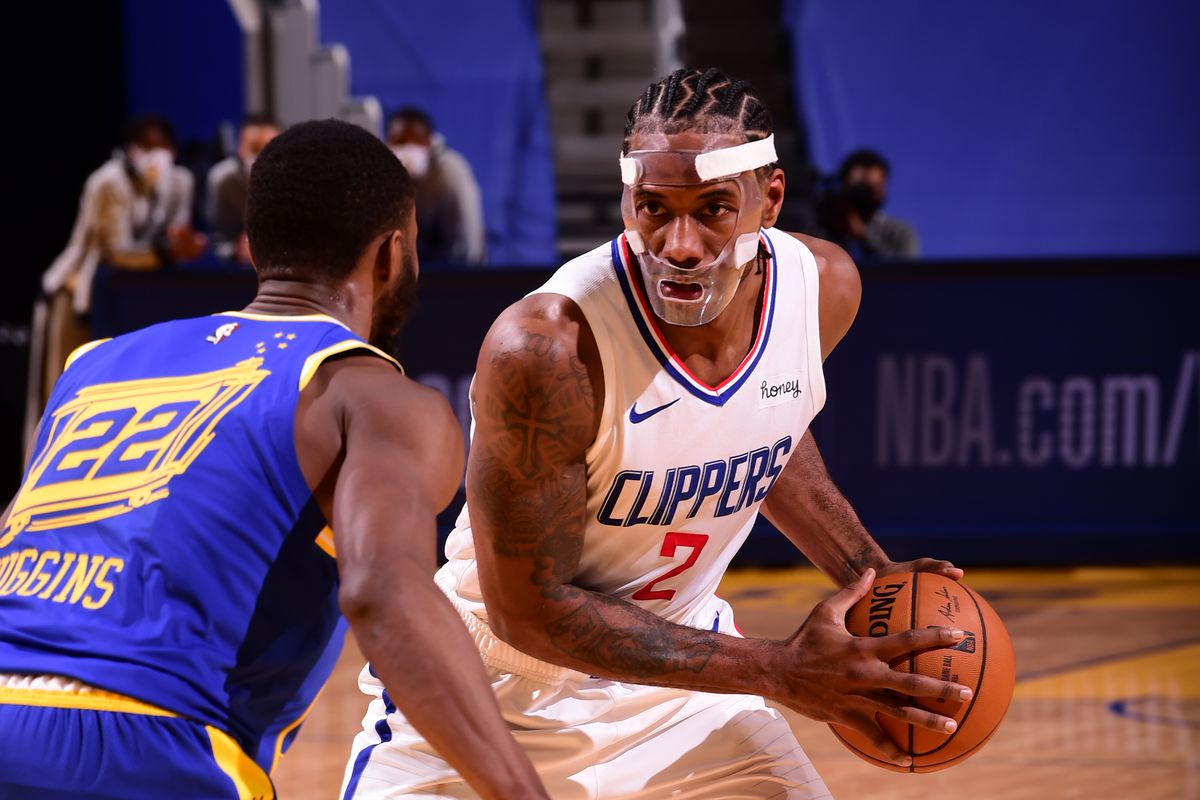 In the summer of 2018, Kawhi Leonard and Danny Green were traded to the Toronto Raptors. In return, the San Antonio Spurs received DeMar Derozan and Jacob Poetl. The Raptors took a huge risk in this deal with Leonard’s contract ending at the end of the 2018/19 season, but the gamble paid off as they won the championship.

Leonard only played 60 out of the 82 games that season due to load management. During those 22 games the Raptors won 17 with a win percentage of .772, which was better than their win percentage when Kawhi played – .683.

The team surrounding Kawhi was able to be just as good or maybe even better without him. The emergence of Pascal Siakam and Fred VanVleet and the always-reliable Kyle Lowry and Serge Ibaka made this possible.

The rested games paid off for Kawhi and the Raptors in the playoffs where Leonard had a historic run. He averaged 30.5 ppg., 8.4 rpg., and 3.6 apg., on 49% shooting in 24 games. After hitting one of the most infamous series-ending shots against the 76ers, he led the Raptors to their first championship.

After the 2019 season, Leonard turned down a contract extension with Toronto to instead sign with the Los Angeles Clippers. In doing so, he also had the Clippers trade for fellow superstar Paul George. Even though LA had to give up Shai Gilgeous-Alexander, Danilo Gallinari, and seven draft picks, they were one of the favorites to win the championship.

The Clippers had an early exit from the postseason after blowing a 3-1 lead to the Denver Nuggets. Unlike the Raptors, the Clippers gave all the power to Kawhi. They let him choose who he wanted to play with, even though Paul George isn’t a good fit because they play the same position, and they let Kawhi dictate the culture. Toronto had a preset culture that Leonard came in to. The culture was thrown away in Los Angeles to bring in George and Leonard.

Kawhi was given too much preferential treatment for the veteran players’ liking. According to The Athletic, “Players [Patrick] Beverley, Montrezl Harrell, and Lou Williams – Clippers bedrocks before the arrival of Leonard and George – bristled when Leonard was permitted to take games off to manage his body.”

Add that to the fact that none of the Clippers main players played over 65 games in the regular season, and you have a team with very little chemistry headed to the postseason.