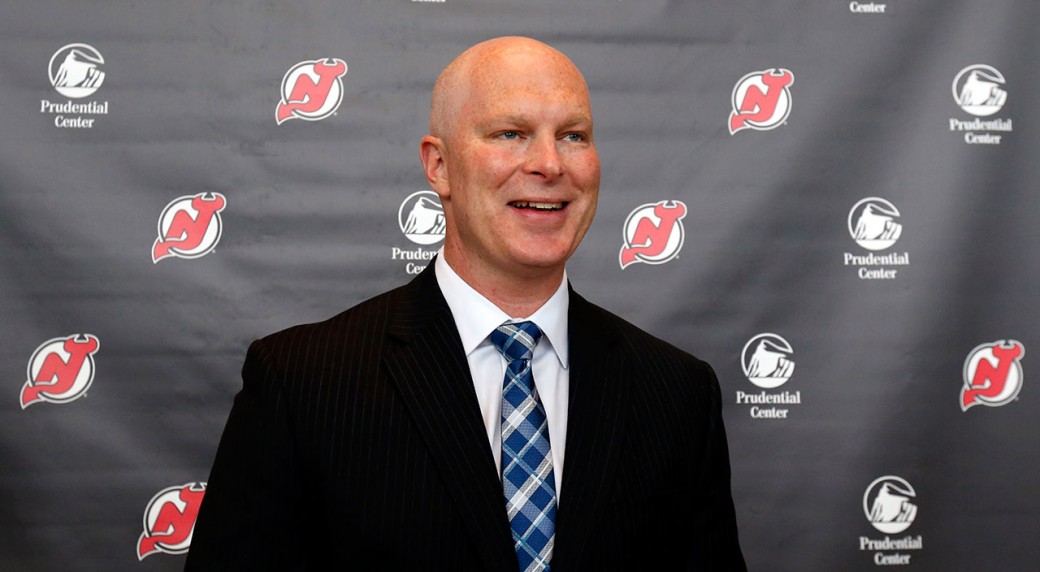 Last season the New Jersey Devils had the longest running undefeated streak, starting off with a four game winning streak. The Devils ended the season not even close to a playoff spot. It’s still very early, but this season the Devils are off to a discouraging 0-1-1 start.

This rightfully has some fans on edge given the hype on the sky-high expectations that surrounded the much-improved team this off season.

However, fans cannot ignore first games the Devils played to kick off the season were discouraging. In any sport, the coach always has to be willing to take responsibility for a team’s wins and losses. Head coach John Hynes is the center of much criticism for these first few games. Coach Hynes is responsible for making the line combinations and also for determining who plays and who gets the night off. There are an abundance of responsibilities but the coach’s job is to win, and that is not getting done.

To bring it back to the beginning of the season, forward Jesper Boqvist was skating as a healthy scratch and veteran defenseman Andy Greene was paired at the team’s top defense. Boqvist had fans on his side from day one, he showed that he was the team’s most impressive forward throughout camp, and he was scratched to play John Hayden

The Devils need to clarify on what defensive pairings work, and do not work. In the Devils’ second game, against the Buffalo Sabers, Hynes was mixing up the defense pairings. By the end of mixing everything up, he decided to go back to what the game started as. Clearly the defense was not meshing well together, the Devils found themselves down 5-1 by the end of two periods. Hynes decided to stick with the defensive lines the rest of the game, which ended in a 7-2 defeat.

The New Jersey Devils are a bonded team and they definitely take pride in that. All the blame is not on Hynes. However, it is the coach’s responsibility to make sure everything is at the full potential of what it could be. The Devils have the talent, size, and speed there, it just isn’t being displayed in the right ways, there is just confusion why the lines in a 4-1 game lead are changed, and not changing the lines at all in a 7-2 loss.

If the trend of struggling defense continues, the Devils may regret having passed on Ty Smith, but would have Ty Smith fit well with the Devils roster? In camp he did not reach his full potential and show off his skills. That is, for the most part, why he did not get a spot on the Devils roster. However, he is doing phenomenal in the WHL right now, being the WHL player of the week. Ty Smith has six points in the last three games. Definitely not bad for a young player. Fans also have to take into consideration that the WHL is such a different pressure and market than the NHL, but Smith has proven he has talent, and he is displaying it well there.

Bringing the Devils’ issues back to the defensive end, where is Connor Carrick? Currently, Mirco Mueller is getting more ice time than Carrick. However, take into consideration that Carrick only played 20 games for the Devils last season, and that’s where he had the most playing time in his whole career. Carrick has made his name known last season with seven points and six assists. In New Jersey, he has the platform to show off what potential he is capable of so hopefully we can see more ice time out of him this season.

At the end of the day, the New Jersey Devils are a team. It is not one coach or one player’s fault for the newly revamped team not reaching its full potential. The Devils have only played two games, but have shown fans that there are adjustments to be made. They started off being the longest undefeated team in the NHL last season, so let’s not give into false starts. Hopefully the Devils will figure out better pairings and get the team to its full potential by Wednesday when they take on the Philadelphia Flyers.