Why the MLS is Reaching the Level of LigaMX in CONCACAF 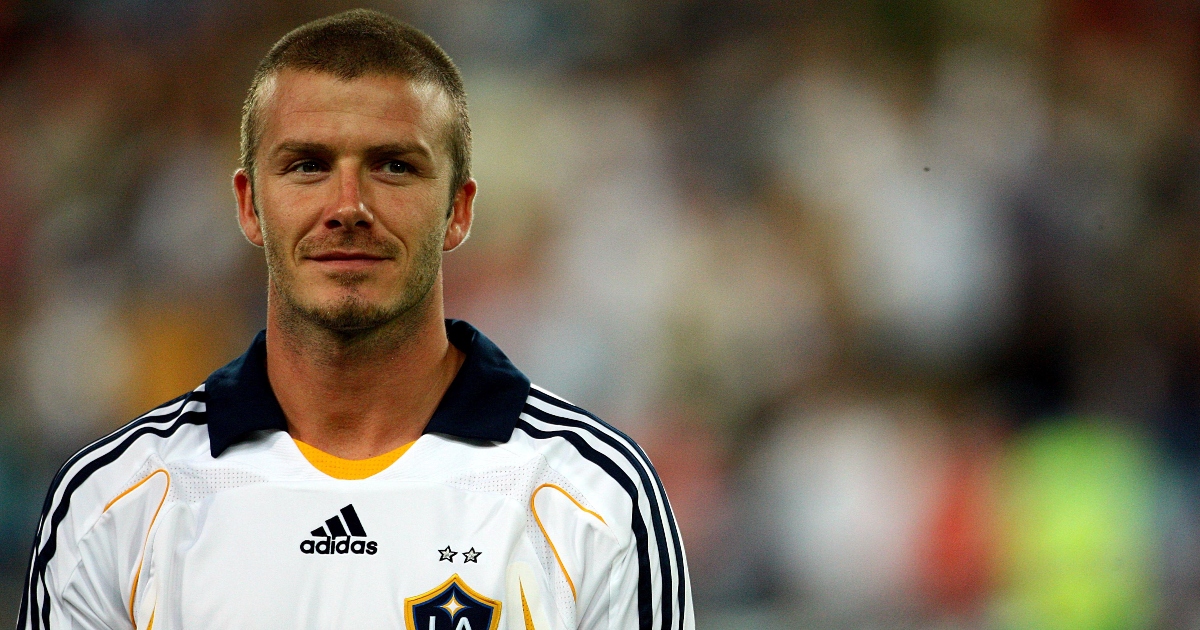 Why the MLS is reaching the level of LigaMX in CONCACAF? Victory over LigaMX is just one more reason why the MLS is becoming a superior competitive league in CONCACAF. With breaking Mexico’s Champions League winning streak, to the amount of growth the league has done in recent years, we need to give more recognition to what the MLS has done on the last 12 years to bring it where they are today.

This year’s skill challenge was fun to watch as it demonstrated just how talented MLS players are. Team MLS took the win in the shooting challenge and the touch challenge. After falling to win in the cross/volley and passing challenge, the MLS took a dramatic win in the crossbar challenge to win the Skill Challenge. However, it all came down to Wednesday’s showdown between the stars of MLS and the stars of LigaMX. MLS took an early lead in the 3rd minute with a goal from LAFC’s Carlos Vela, assisted by his teammate Diego Palacios. They also got another one on the board with a penalty kick from Sounder’s midfielder Raul Ruidiaz.

The MLS lost the clean sheet after Pachuca’s Kevin Alvarez put LigaMX on the board with a beautiful shot into the net. The game ended 2-1 with the MLS talking its second victory in a row over their rivals. LigMX had a strong attack all game, totaling 20 shots (seven on target). Dayne St. Clair from Minnesota F.C was the hero in the game by making four important saves and being crowed MLS MVP. It was a sellout crowd at Allianz Field in St. Paul for the All-star game with 19,727 in attendance. The game also drew in 86% percent more viewers from last year’s MLS vs. LigaMX game. This win is huge as it shows once again why the MLS is reaching the level of LigaMX in CONCACAF.

Why MLS is Reaching the Level of LigaMX in CONCACAF? Its Growth Since 2010 and its Investors

Since 2010, the MLS has grown 600% more than Liga MX. The league had 16 teams in the start of 2010 with LigaMX having 18 teams. The following year the MLS added two teams and to equal LigaMX’s amount. The MLS just continued to expand from then, adding 13 teams since 2011, including eight since 2017. They have also been able to build seven new stadiums since, spending over 1.5 billion dollars on stadiums alone. If it was not for the help of investors, the MLS would not have been able to expand as much as they have.

David Beckham is known as being one of the biggest stars in Europe to sign for an MLS team back in 2007. He spent five years playing for the L.A Galaxy. He always spoke about how much he loved playing in America and began a movement for other European stars to come play in the MLS. In 2014, he wanted to build an expansion team in Miami. After years of fighting and investment building, the MLS granted Beckham his team in 2018.

There are also other famous investors and owners who helped bring on MLS expansion team.  LAFC have several part owners and investors, including Will Ferrell, Mia Hamm, Magic Johnson, and Joseph Tsai. Owner of the Carolina Panthers David Tepper invested into getting an expansion team in Charlotte to play games in Bank of America Stadium. New York City. F.C are owned by both City Football (most famously own Manchester City F.C) and the New York Yankees. 2020 Super Bowl winner Patrick Mahomes joined the Sporting Kansas City ownership team back in 2021.  Also, Nashville S.C  have famous investors including NFL star running back Derrick Henry from the Tennessee Titans and famous actress Reese Witherspoon.

MLS Players being sent to Europe

It was uncommon to see MLS players being sent to play in Europe 10 years ago, but it was in Liga MX. Most famously was Chicharito, when he left to Manchester United from Chivas back in 2010. Midfield Hector Herrera also moved to Europe in 2013 after playing three seasons for Pachuca. Andres Guardado did the same, moving from Atlas to Deportivo La Coruna in Spain in 2007.

However, more MLS players are now developing in the league and moving to Europe. USMNT star Tyler Adams started out in the Red Bulls academy team and made 59 appearances in the senior team. In 2019 Bundesliga side R.B Leipzig signed the young America and spent three seasons in Germany. USMNT goalkeeper Matt Turner made a transfer to Arsenal after spending six years in New England. Another USMNT star Chris Richards spend his youth career in the F.C Dallas before signing with F.C Bayern Munich in 2019.

International players are also beginning to receive attention while playing for the MLS. Former New York City F.C striker Valentin Castellanos signed with La Liga side Girona after winning the MLS Golden Boot and MLS Cup back in 2021. European teams are still keeping a close eye on MLS stars because of their performance including Austin F. C’s Sebastian Dirussi and New England Revolution’s Carlos Gil.

The MLS have done an overall prominent job growing the league and developing opportunities within it. This past All-Star game is the turning point for the league in CONCACAF. With the inaugural Campeones Cup in September along with the league cup next year, the MLS will keep thriving keep proving why MLS is reaching the level of LigaMX in CONCACAF.