Why The NASCAR Points System Has To Change 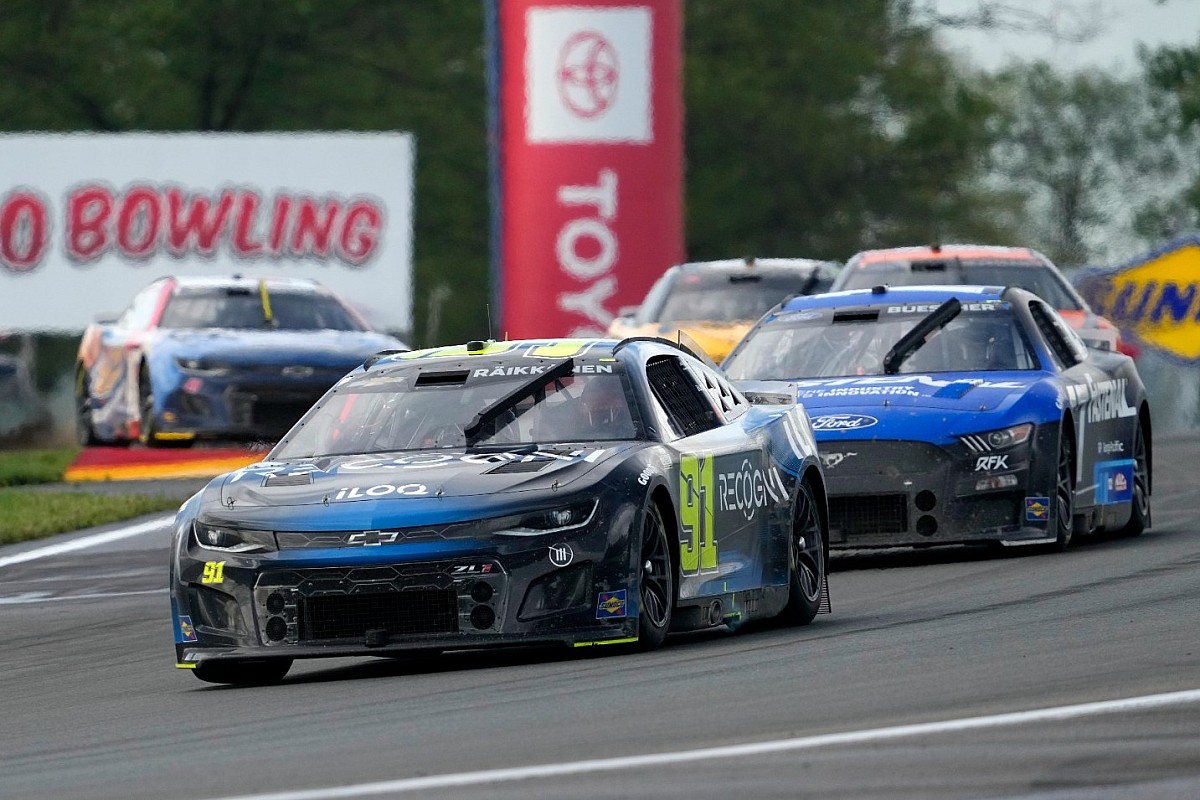 Why is there a need for a new Points System?

When the playoffs started, that’s when the fans eventually understood how bad of a system this was. It was evident not only during the 2014 season but every season since then. Jeff Gordon, who quite possibly was en route to his 5th championship, was eliminated in the final round of the playoffs by one point. Kevin Harvick, who was the next best driver in the field that season, would go on to win the championship. This is the issue with this system. You have very talented drivers who are more than capable of winning the championship being eliminated due to a part failure or something ridiculous. But unfortunately, this is not the only way that this system is an issue.

As of this past weekend’s race in Richmond, which was the 24th race of the season, there have been 15 different winners. Which leaves only one driver to make it in on points or win their way in. Here’s the problem with that. Whoever doesn’t make it in, the bottom line is that one of the Sport’s most successful drivers will not make it in. Either Ryan Blaney makes it into the playoffs via points and Martin Truex Jr doesn’t, or vice versa. Either way, you look at it, it’s an outrage for the sport. The fact that there have been five first-time winners doesn’t help with this, but that’s to be expected with the young talent. Unfortunately, either the driver who is second in points or fifth in points won’t be contending for the championship. It’s a shame. They are both championship-caliber drivers.

At this point in the season, we very well could have had more than 16 winners. We very easily could have had at least 18 different winners at this point in the season. Bubba Wallace could have won in Michigan. Corey Lajoie could have won at Atlanta in July. Then what would we have been talking about? More than likely the same issues we’re discussing now but then it would be about who has more points out of all those drivers to make it in. This system needs to change, not just from a fan’s viewpoint but from a professional viewpoint as well.

What is the Ideal Points System?

The one thing that NASCAR could do to fix the current points system would be to get rid of it entirely. Scrap it. Throw it away. This would please the fans and solve any remaining issues with this system. The other and best possibility that NASCAR could do is that they reform the system into a new system. This would make more sense from an official and professional view. But what would the Ideal Points System be for the drivers and the fans to be happy with? The current points system is to create drama, that was NASCAR’s hope when they came up with the idea of this system. Some fans have been coming up with their own ideas for a perfect points system.

Some fans want to go back to the old points system that was used up to 2004. The old system would give drivers their points based on their finishing position. That’s back when they would let the championship play out on its own. Some other fans have been coming up with ideas of combining the old system with new elements. A new idea could be to bring the old system back but keep stage racing in the races. Points should be handed out for consistency. 16 drivers should still be allowed to compete for the championship. The 16 drivers who make it into the playoffs should be the Top 16 in points. No more win and you’re in. No more elimination-style playoffs. The championship should be decided and awarded to a driver who has accumulated the most points over the season and was the most consistent.