Why The Sixers Will Finally Win The East 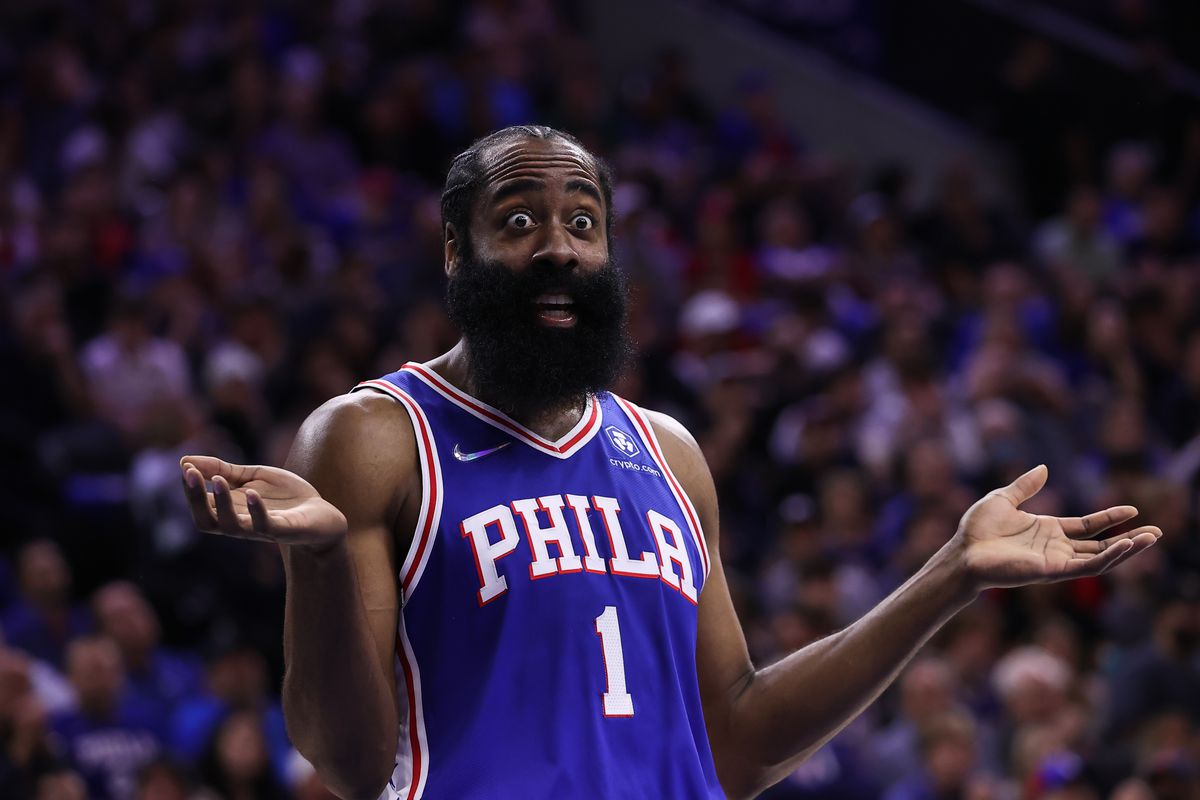 The Sixers ended last season with yet another second round Playoff loss. While this was disappointing, Joel Embiid did not play in games one and two to injury ; both of which Philadelphia lost. James Harden was electric in Game Four, hitting clutch shots in the fourth quarter to secure the series tying victory. However, Harden was less than impressive in the Playoffs aside from this. He appeared indecisive, and a step slower than his previous form.

Tyrese Maxey, a budding star for the Sixers, began to build his case as the third scoring option. Tobias Harris was relatively quiet, but he is an underappreciated defender. Matisse Thybulle still appears to have no shot creating ability, and was more prone to fouling with an over aggressive style of defense. Still, his presence was important, when he was actually playing. Veteran Danny Green was shipped out to Memphis with the twenty-third pick to acquire De’Anthony Melton. Melton had some highlight worthy fast breaks last year, and looked overqualified for his less than twenty-three minutes per game. Melton brings a third ball handler to the rotation, as well as defensive toughness and speed on the break, all of which should make the Sixers more dynamic. Melton also shoots a respectable three-point clip.

Another great indication for the Sixers is Harden’s willingness to restructure his contract so that Daryl Morey could bring in a few more pieces. P.J. Tucker, a former teammate of Harden’s and player for Morey, brings much needed defensive versatility. Having another defender who can guard all five positions and shoot the three will be a luxury for Doc Rivers who had a hard time finding a second lockdown perimeter defender. Morey also brought in Danuel House Jr. who should crack the rotation as a prototype ‘Three and D’ player off the bench.

Philadelphia doesn’t need Kevin Durant. They don’t need any more All-Stars to compliment their core. What they needed was to fill in the gaps, and that’s exactly what they did. Joel Embiid is coming off of an MVP-worthy season. His dominance when healthy is virtually unmatched. James Harden’s production will be key. Unlike his predecessor, Harden has not run from the criticism. Not only does he appear to be healthy, but he is in the gym trying to get back to that ‘elite level’ which he was at just two years ago.

If Harden really does get back even halfway to his former scoring numbers, he and Embiid will be the best duo in the league by far. With these two healthy and motivated, a young stud in Maxey, a fourth scoring option in Harris, and now great depth and versatility, the Sixers have their best roster in years. The East will be competitive, but no one has a higher ceiling than Philly.

Christopher Morel: The New Cub Star
Deebo Gets Paid, What Next For the Niners?