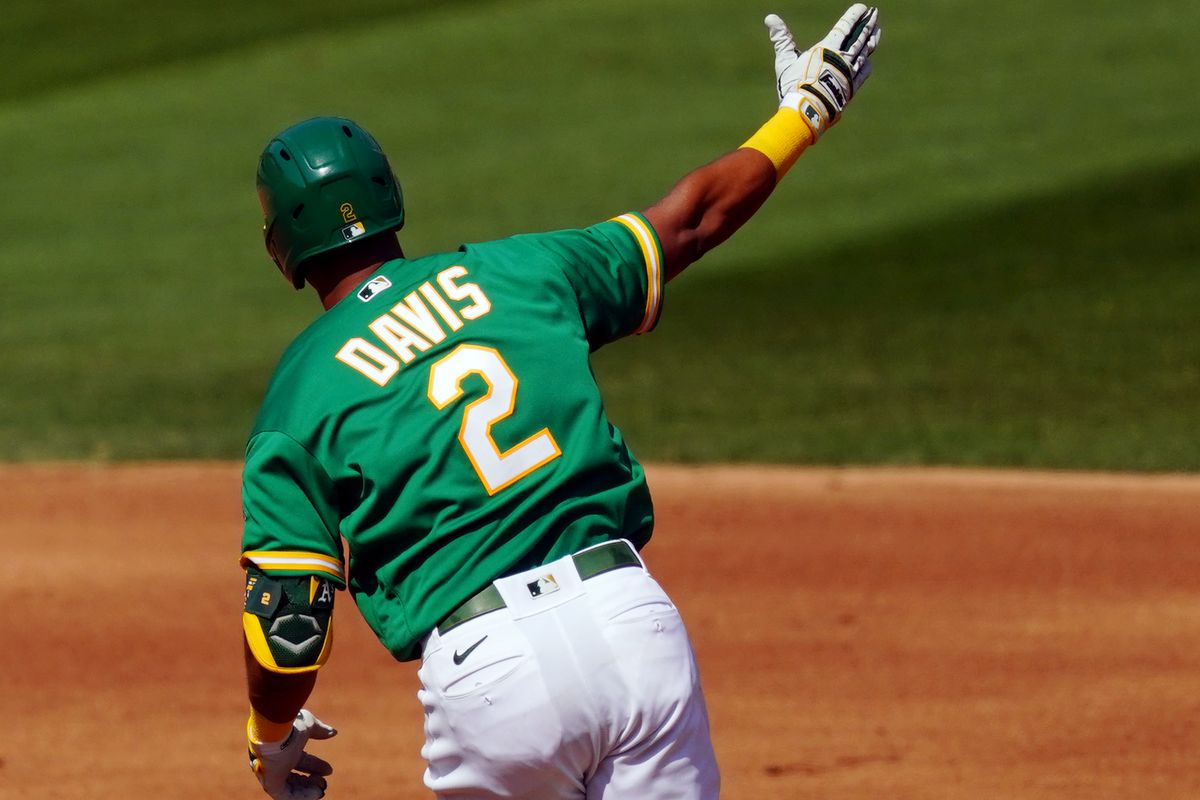 In the week following the Oakland Athletics’ elimination from the American League Division series, fans jumped on social media as they always do at the end of the season, pointing fingers, calling out who in the organization needs to be fired, what free agents the team needs to target, and who is to blame for the team’s failed season. Failed season? While the A’s ultimately did not accomplish their goal of winning the World Series, what they did these past four months is something of an accomplishment, considering where they were back in March.

Few anticipated any sort of season would happen when COVID 19 hit hard in March, putting spring training at a halt.  Tense talks between the owners and players union only worsened matters, as did a team outbreak when the season had barely gotten underway. The fact that fans have 2020 scores, player stats, and player conduct to bicker about, is itself a win. While only one team will ultimately be crowned the World Series Champion, all 30 teams were champions with their ability to give baseball fans a fair, entertaining, legitimate 60-games of competition. As for the A’s, on top of getting the chance to play for their loyal fans, they achieved their own set of accomplishments on the field.

Again, the A’s accomplished everything they had originally set out to accomplish at spring training. They dethroned the Houston Astros as American League West Division Champions, a title in its own right. With the way this year’s playoffs were extended, this accomplishment actually ended up working to the team’s disadvantage. Having finished with the second-best record in the American League, under normal circumstances the A’s would have avoided this dreaded Wild Card round. While the Astros also had to go through the Wildcard round, they had an extra day of rest as the A’s took three games to defeat the Chicago White Sox in the best-2-of-3 Wild Card series.

There is certainly consolation to the A’s having to play in that Wildcard series. With their 2-games-1 series win, the A’s had finally overcome their first-round playoff blunders. In the past couple of seasons, it was a quick down and out in the one game Wildcard playoff.

The A’s managed to get this far despite the fact that many of the star players on the roster had down years. The ability to successfully win the division by playing as a team throughout the regular season is something that should be a huge confidence booster to this franchise. It certainly shows that the team is not fully dependent on a few star players. Therefore, they can probably worry less about the need to sign hefty contract extensions in order to continue to compete. The A’s have shown time and time again their ability to have unknowns step up and make an impact. They certainly did that in 2020.

While the future of the team’s starting pitching looks questionable, and their dominant bullpen suddenly collapsed in the playoffs, A’s fans still have more reason than not to be optimistic about the team’s future. Most of the A’s team is either at the peak ages of their careers or are young guys who have not even fully shown what they are capable of.

Although individual players underachieved in this shortened season, although the A’s were not able to put a stamp on their dominance over the Astros in the postseason, and although there is quandary surrounding the team’s future of their players and management, the 60-game season should still be looked at as an overall success.

Few thought the A’s were ready to officially be the best in the AL West. Many were uncertain if the A’s could get over that first round playoff hump. But they accomplished both things and have a good future with the window of opportunity not looking to close anytime soon. Overall, fans of the green and gold should hold their heads up high.

Remembering the Chairman of the Board, Whitey Ford
Korey Kuppe “Works Good off Dark Energy”; Eager to Avenge Loss