Why You Should Be Taking The Milwaukee Bucks Seriously 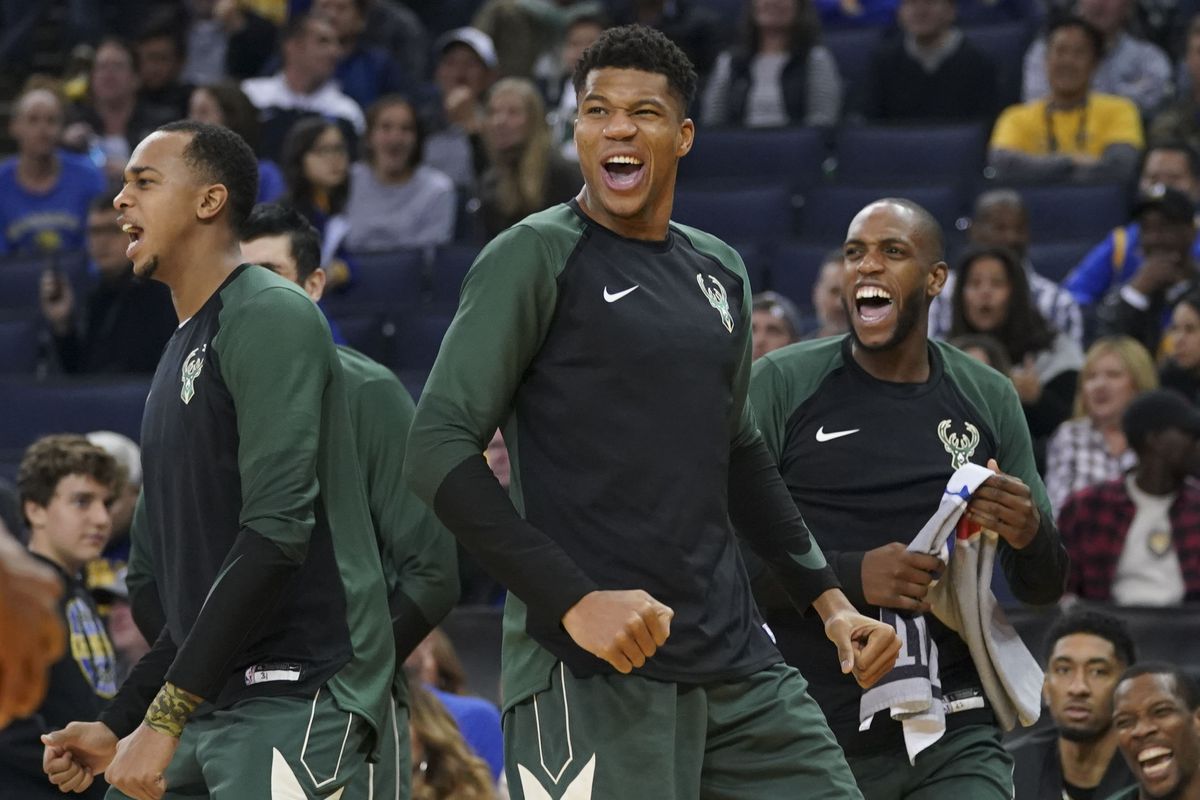 If the Milwaukee Bucks’ 134-111 routing of the defending champion Golden State Warriors the other night didn’t catch your eye, there are a few more reasons why you should take them seriously. Don’t look now but the Milwaukee Bucks are on the rise as the next team up.

Even the “baby-faced assassin” believes so.

“Very similar to four years ago here,” said Stephen Curry when a reporter asked him who the Bucks remind him of.

Firstly, the Bucks are currently sitting at second place in the East, and third in the league at 9-2 through the first 11 games. This time last year through the first 11 games they were 5-6, and ended up losing in the first round to the Boston Celtics later that year in the playoffs. This year they seem to be embracing being the underdog as most people are only talking about the Celtics, Sixers and Raptors as the most poised to take the East, despite having more wins than two of those other teams.

Secondly, Milwaukee is leading the NBA in 3PM with 15.0 per game, ahead of the Rockets, Celtics and Warriors, with the Warriors averaging 13.0 per game. This is nearly double what the Bucks were averaging last year when they finished 27th in the league with 8.8 3PM per game.

Thirdly, the Bucks are moving the ball more, averaging 27.0 APG, only second to the Warriors who average 30.6 APG. This is also an improvement from last year for Milwaukee when they finished 14th in the league averaging 23.2 APG.

Now I’m not saying the Bucks are beating the defending champions four times in a seven game series but they are definitely a team to be reckoned with after spoiling the Warriors’ eight-game home win streak the other night in the fashion that they did.