Will Dallas Mavericks’ Rookies Have What it Takes? 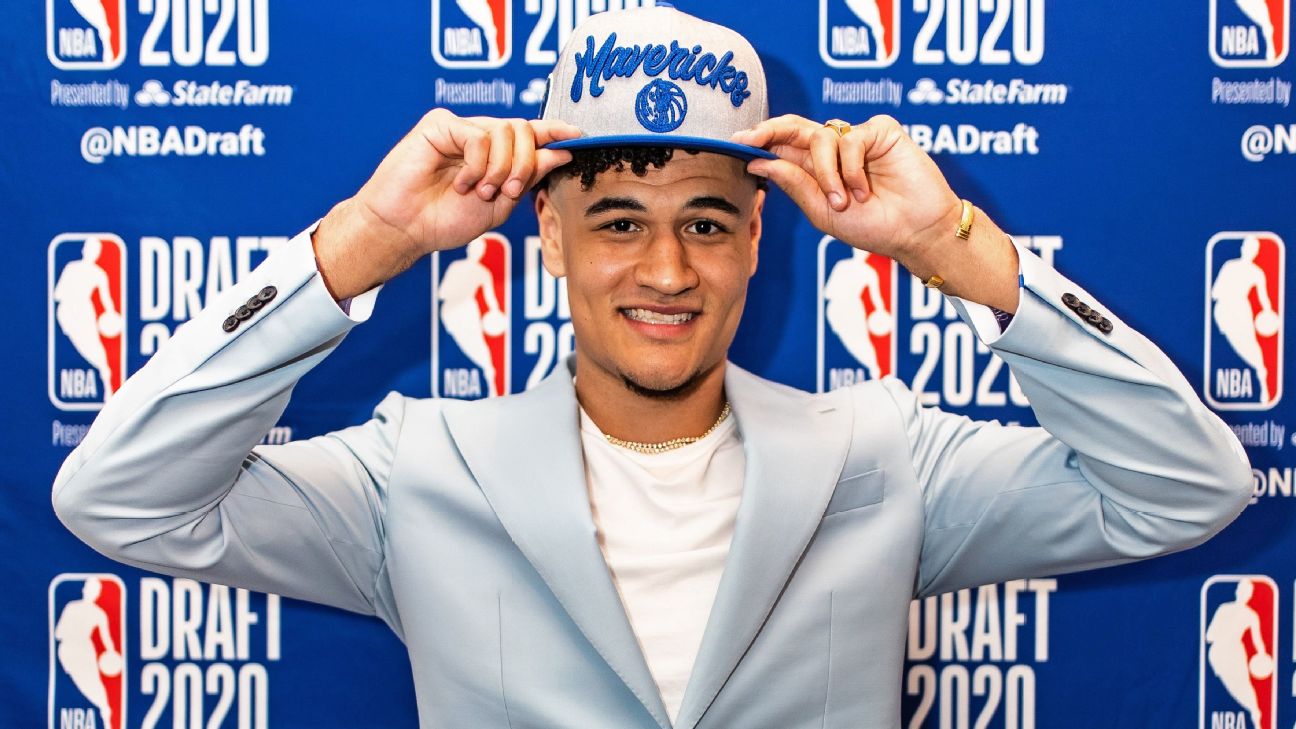 After coming on top in the first preseason game versus the Milwaukee Bucks, the new Dallas Mavericks roster looks like it has the potential needed to have a successful season.

“I think we did a great job. Milwaukee is one of the top teams in the NBA, said Luka.” “We don’t have a lot of time, and we just got to keep going like that and keep practicing.”

Above all, the Mavericks’ rookies have also shown to have a lot to bring to the table. The team’s depth and bench play will yet again be the glue that will hold the team together throughout the season.

“That group has got some real synergy,” said Rick Carlisle. “They all know how to play with each other, they move it randomly, they understand their strengths and how to help each other get good shots on offense. Defensively, they just fight together as a group.”

Josh Green was the Dallas Mavericks’ 18th pick and previously played for the Arizona Wildcats.

Green showed a lot of grit and promise in being a player that could be used in Dallas’ regular rotation.

“I really just categorically like him a lot as a player. He goes hard,” said Carlisle.” “He knows the game. He makes purposeful cuts and reads.”

In addition, another player that really surprised everyone and made his presence known was Nate Hinton.

“The vets just told me, ‘Go out there and hoop with no conscience. Just go play,’” Hinton said, “So, that’s what we did.”

Nate Hilton currently is under a two-way contract with the Texas Legends G League and the Mavericks . After his success and determination in his first preseason game could bring this rookie more NBA playing time in his near future.

The Mavericks will go against the Bucks again Monday night. You can expect that Dallas will take advantage of this second game with Milwaukee and make any adjustments necessary.