Will Fultz Trust the Process? 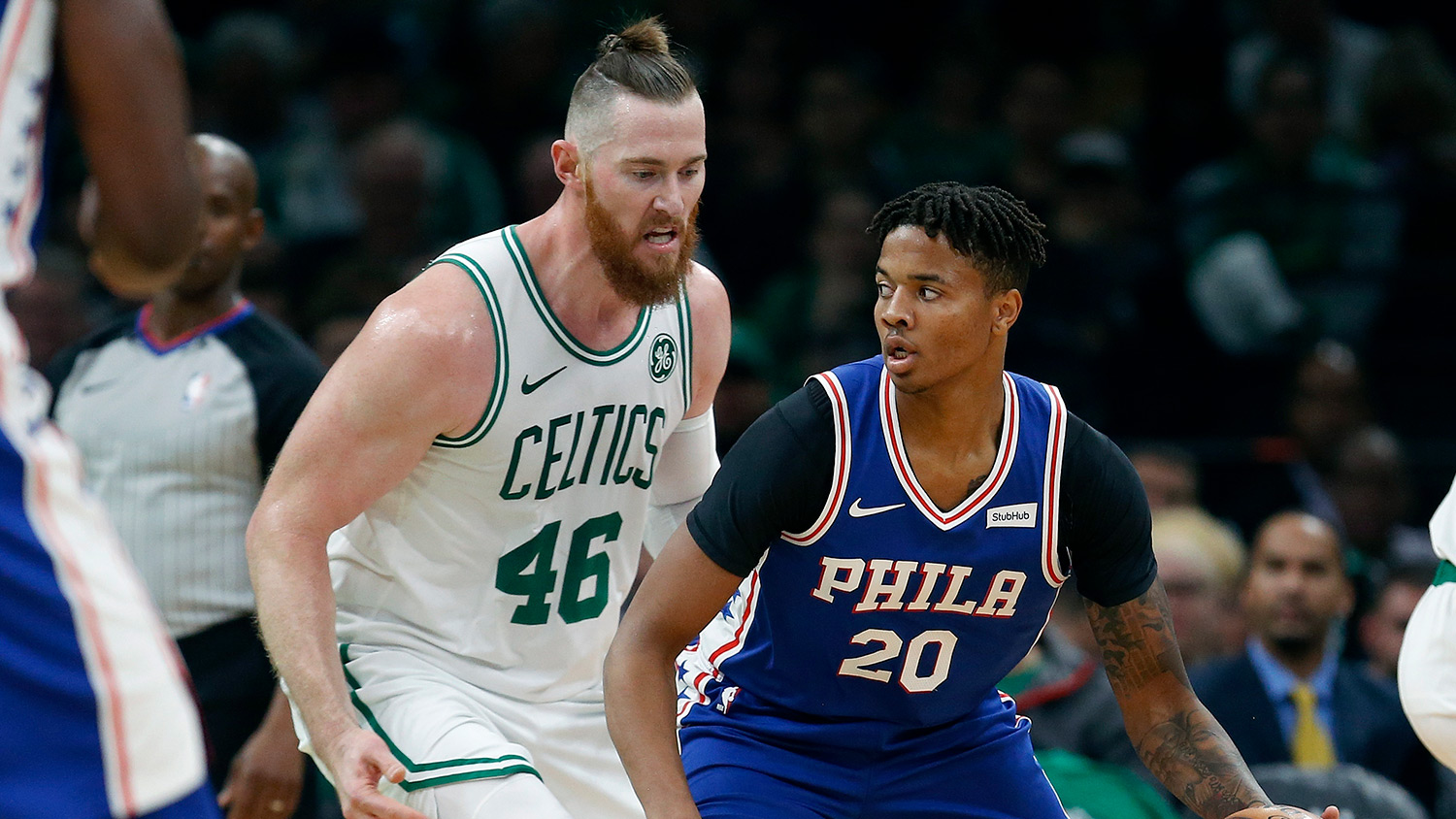 Once highly praised but now is he a bust?

The Philadelphia 76ers (PHI), were confident enough to trade up in the 2017 National Basketball Association (NBA) Draft for Guard (G) Markelle Fultz but now face such distinctions that Fultz will not be part of their long-term future.

Fultz was very dynamic in his career with the University of Washington (UW) where he made the declaration as the preconceived unanimous number overall draft pick.

The term bust is very disheartening to a player and especially while they are in the midst of their career. When players of pure NBA talent like Boston Celtics Small Forward (SF) Jayson Tatum, Utah Jazz Shooting Guard (SG) Donovan Mitchell, Los Angeles Lakers Small Forward (SF) Kyle Kuzma, and Sacramento Kings (SAC) Point Guard (PG) De’Aaron Fox are drafted after you than you have to at least be comparable to them.

Fultz has been battling shoulder issues that have translated to his inconsistent shooting forms, which results in low shooting percentages for him.

At one point in the season the crowd even gave Fultz a standing ovation for making one single three point shot, which in the grand scheme of things is not something to be happy about.

Even as a facilitator, Fultz isn’t doing much and already lost the starting point guard position to teammate (PG) Ben Simmons. Recently it was reported that Fultz himself wanted a new start that in retrospect can shed his old image. However, the trading of Fultz at least right now doesn’t seem like a fair deal for any team unless they’re ready to go all in on a chance that Fultz will be that special player scouts saw he could be.

Until then, Fultz will be re-evaluated for his return back to the basketball court and the re-establishment of his jump shot. His future with Philadelphia seems to near its end everyday they become successful without him.

What NBA Player Should Each Team Be Thankful For?
What’s New in The NBA