Will Kawhi Heroics Be Enough To Finish Off The Dallas Mavericks? 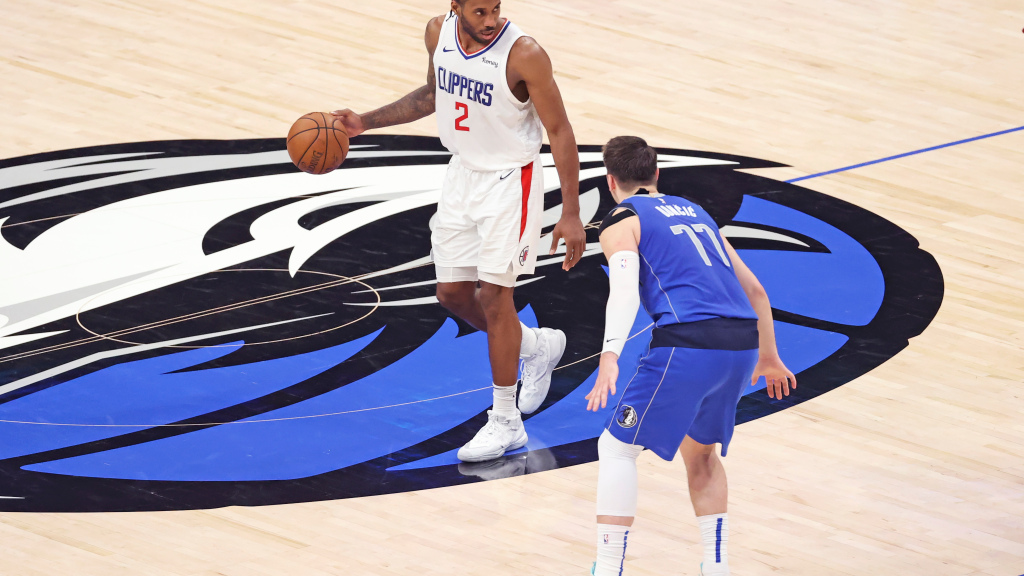 After last night’s sensational performance from Kawhi Leonard, a 45 point outing tying his career-playoff high, the Los Angeles Clippers force a game 7 at Staples Center. This series has been an emotional roller coaster for both fan bases, as neither team has won a home game along with the mini rivalry that’s beginning to brew between the franchises. Kawhi’s play in game 6 facing elimination is exactly what the Clippers will need in order to finish off the Dallas Mavericks. With both teams being extremely hungry and not willing to go home easily, this final game will be a coin flip for both teams.

As far as experience goes, Kawhi as well as Paul George have been on this stage before, especially Kawhi, who we saw him do it in Toronto in game 7 against the Philadelphia Seventy-Sixers, they are both well equipped to rise to the occasion. Even though Leonard has the ability to become unconscious and score at will there are still a few hurdles that will be in his way. One of which being Luka Doncic and his wizardry on the court; willing his team to a win is something that has to be accounted for since he’s averaged around 35 points per game this playoff series. Dallas’s supporting cast such as Tim Hardaway Jr, Dorian Finney-Smith, and Jalen Brunson are all role players that have been hot throughout this series and can easily become a threat if the Clippers aren’t careful.

Lastly being that this is a home game for the Clippers and neither team has won a home game throughout the series there is that chance that Dallas may capitalize on being on the road and take the dub in the Clippers living room. In order to combat this, Kawhi is going to have to play flawless basketball in order to get the Clippers past a hungry Dallas Mavericks team. He’ll also need help from his partner in crime Paul George who has been solid throughout this series with no signs of Pandemic P, but his supporting cast will need to fill bigger roles such as Reggie Jackson, Nicolas Batum and Marcus Morris in order to pull out a win and finish off the series.

The stage is set up for Kawhi to show why he is the number one guy as well as a franchise player with this defining game 7– all he has to do is execute and perform at the high level that he does. If Kawhi plays a superstar game  along with Paul George and company stepping up to the plate as strong role players, the Clippers will walk out of Staples Center victorious and onto the next round.

Cavs Look to Find Permanent Answers and Climb Back to Playoff Contention
Suns beat Lakers in Six, move onto Denver