Will Sports Get COVID-19 Under Control? Or Will it Become the New ‘Load Management?’ 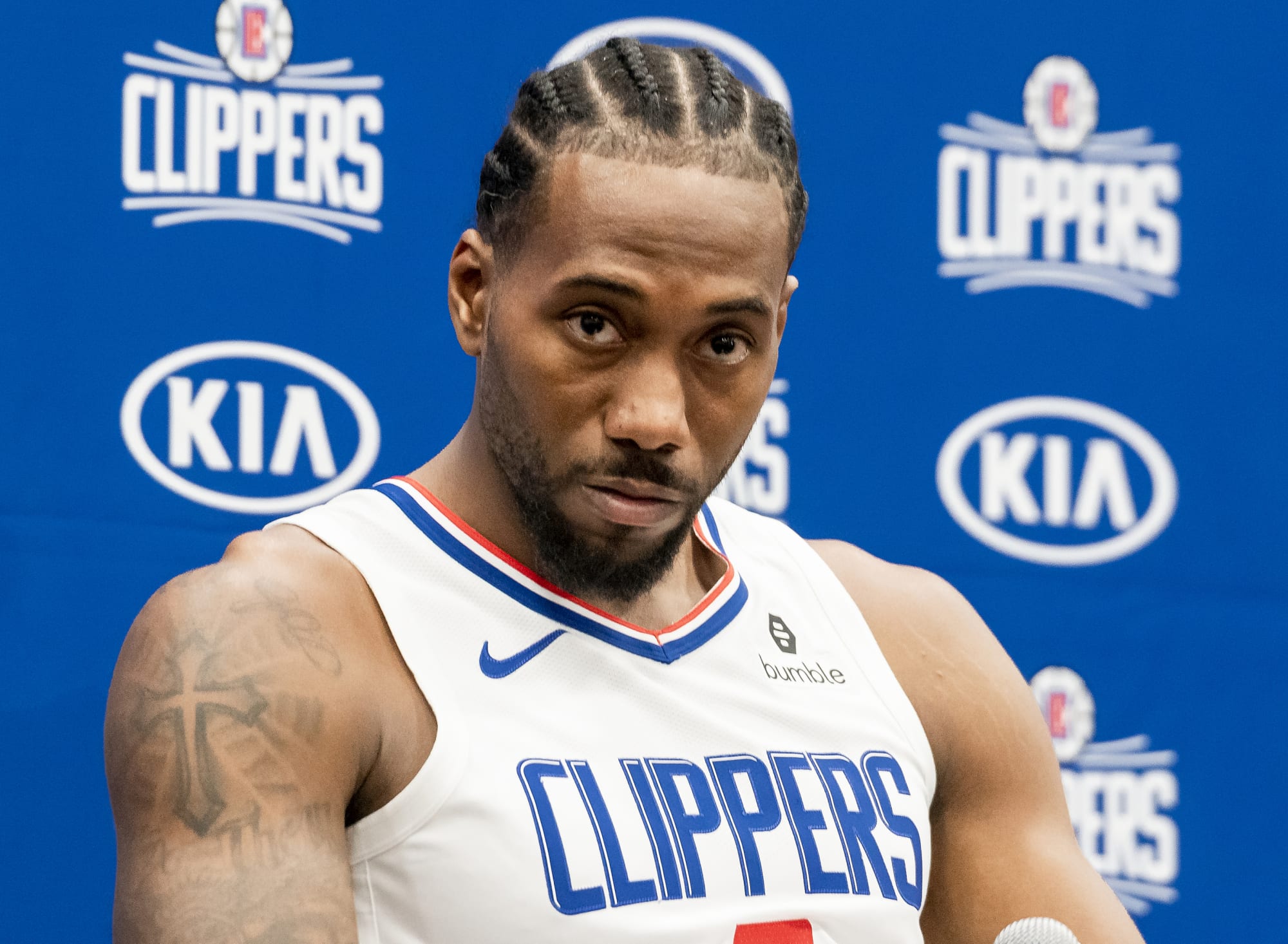 All these false positives and false negatives are leaving too many question marks in our billion dollar professional sports leagues. Time to get COVID-19 testing right so we know who's who, what's what, and what's real, so we can move forward.

Whether or not you believe that the COVID-19 pandemic is real, man-made, or political ruse, one thing is for certain:  It is wreaking havoc on professional sports leagues.

Just the mention of the word and people are shuddering, worrying, and doing whatever they have to do to avoid either being contagious or contracting the virus. Which is flu-like but comparatively deadlier.

However, no matter which side of the argument one is on, we’d all have to agree there’s more disinformation out there as all sides plead their case than there is valuable information.

Certainly Minnesota Timberwolves center Karl-Anthony Towns would vehemently argue against such a mindset, having lost seven members of his family to COVID-19. Our thoughts and prayers are with Towns and his family – no one should have to suffer that greatly.

But what if what this doctor said is at least partially correct?

Ask the Kansas City Chiefs, who recently reported seven personnel testing positive only to find out five of the seven were false positives.

Dr. Mike Yeadon, a former Vice President and Chief Science Officer for Pfizer for 16 years, says that half or even “almost all” of tests for COVID are false positives. He would go on to say “the pandemic is over.”

Great news for sports leagues, right? Except Dr. Yeadon’s comments were from a September 24, 2020 interview and here we are rounding out the first week of December.

Teams may be without players for as many as 10 days, as this plays out, which leads to my headlining question:

Could COVID-19 become the new cover for load management?

Years ago, players used to get stashed in the Injured Reserve list to rest them for important games or for star athletes to be rested for the playoffs.

After that was frowned upon and regulated by NBA front offices, we eventually evolved to what was called ‘load management.’ Basically, coming to work, not having to do your job, but getting paid – rather handsomely, I might add – to take a night or two off.

Could this be a reason that the Los Angeles Clippers fell short in the fandom’s expectations that they were the L.A. team that was going to be hoisting the Larry O’Brian trophy instead of the Los Angeles Lakers? Again …

Don’t get it twisted. The NBA allowed teams to use ‘load management’ as a designation both for players who were just resting — thus potentially subjecting their team to penalties under the resting policy — and for those nursing some injury.

The league also tried to penalize the Clippers for Leonard doing what the league allowed.

A year ago November, the Clippers were fined $50,000 by the NBA for comments about Leonard’s health. They said a statement by then-head coach Doc Rivers was inconsistent with prior information about the star player’s health status.

Who could blame Leonard, really?

If my employer said I could just come to work and do nothing and still get paid, I would take full advantage of that. I don’t know if I’d get away with it 20 percent of the time, though (13 of 64 days).

But it may be a huge reason why Paul George surmised that the Clippers were “having the same shit happen over and over again” as they fell from a 3-1 playoff series lead over the Denver Nuggets and eventually getting bounced out of the 2020 NBA Playoffs as a result.

However, we all know load management is going to continue – but under what guise?

So how do we know this year if a player has truly tested positive for COVID-19?

Whether that result was a false positive?

Or whether – to avoid fines – players and coaches use faulty and insistent COVID-19 information to their advantage to cover up load management?

Not saying teams or players would do that, but what’s stopping them if they could?

There’s no proof. Of anything.

And it’s costing lots of money everywhere to find out that they’re wrong in many cases.

There are a lot of things that are iffy about this virus, this pandemic, and how it’s affecting professional sports leagues.

From a fan perspective, it’s not as fun or exciting to simply watch it on TV. You get in the moment, and then when the camera pans out, you forget they’re playing what’s basically a scrimmage in front of each others’ benches.

The leagues are losing billions in revenue from fans not being there, able to participate. Concessions. Team apparel. Gate revenues.

From the couple of college games I have been able to go to, it’s not the same to have a raucous crowd of 1,000 people spread out 6-10 feet apart, when you’re accustomed to your stadium being the fifth largest population in the State of Tennessee on game day.

I hope they start streamlining the testing, so we and the athletes in professional sports leagues can get some consistency in what’s positive, what’s negative, and what’s contagious.

So the players can play, while healthy, not being led to believe they aren’t because of a faulty or inconsistent testing method.

And so we fans can get back out there – because the ‘load management’ on us missing out on games is wearing thin.

I’d like to get back to the days where we citizens, we office workers, we construction workers, can get paid to take a day off – some load management, if you will – and go see a ball game again.