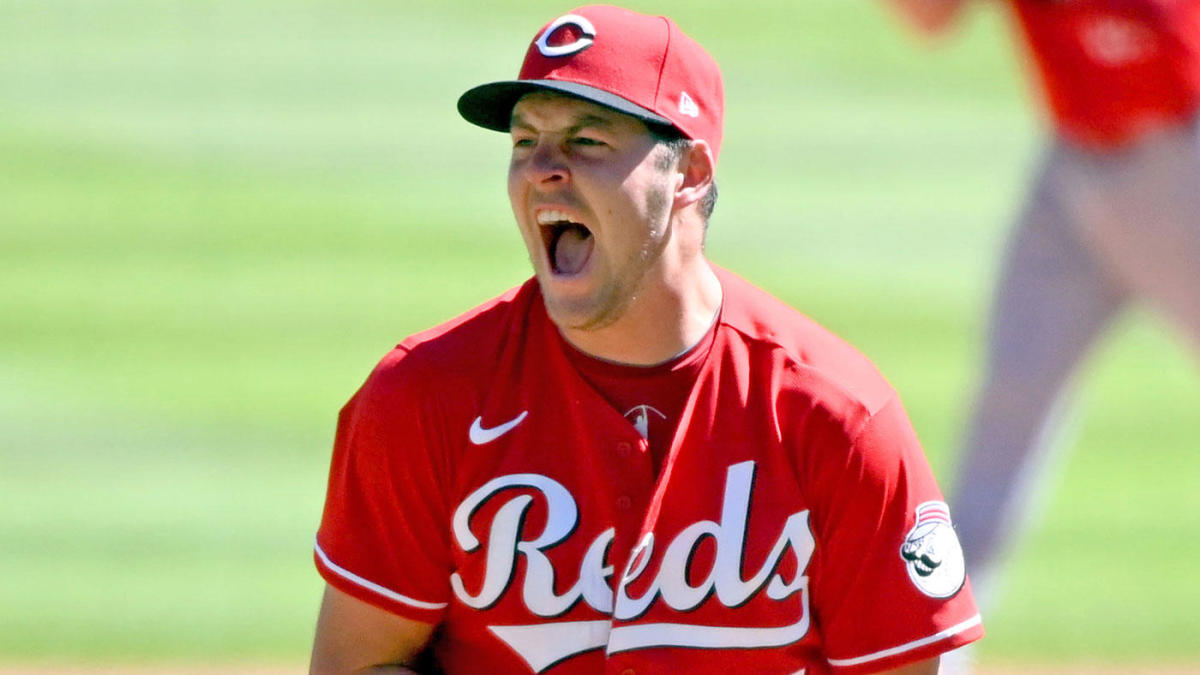 Leading up to spring training we are finding many talented players in the free agent pool, waiting to sign with a team with hopes of winning the World Series. One of these very talented players is no other than Trevor Bauer. Bauer had a phenomenal season in 2020 going 5-4 with a 1.73 ERA, and winning the Cy Young award. With a fastball sitting in the low to mid 90’s, a nasty curveball that continuously fools hitters, and his ability to locate his pitches Bauer has a dangerous arsenal of weapons. His quirkiness and ability to fool hitters is what makes him unique. That, and his eccentric behavior and interesting pre-game routines.

Trevor has been known to long toss foul pole to foul pole prior to starts. He also throws plyocares and other weighted baseballs, and crow hops from behind the mound during his warm up pitches. Though unique, these routines have obviously worked well for him throughout his career. Trevor has an overall career ERA of 3.90 with 75 wins and 64 losses. Still unsigned, rumors have been speculating about where he might be headed next.

The Los Angeles Angels are one of the teams he may find himself. This month the Angles got rid of 5 relievers which will give them an extra 7 million to work with. Jon Heyman had much to say on Trevor Bauer via twitter.

With Bauer on the Angels pitching staff, they would fulfill their need for a strong starting pitcher. Their team ERA  has been below average for two years in a row. In 2019 the Angels were 14 percent worse than average, and that number increased to 16 percent in 2020. A strong pitcher like Trevor can be exactly what this team needs for their pitching staff. Only time will tell who will get 2020’s Cy Young winner, but it would be foolish of the Angels not to pursue Bauer to the best of their capability.