Will the Real Dallas Mavericks Please Stand Up? 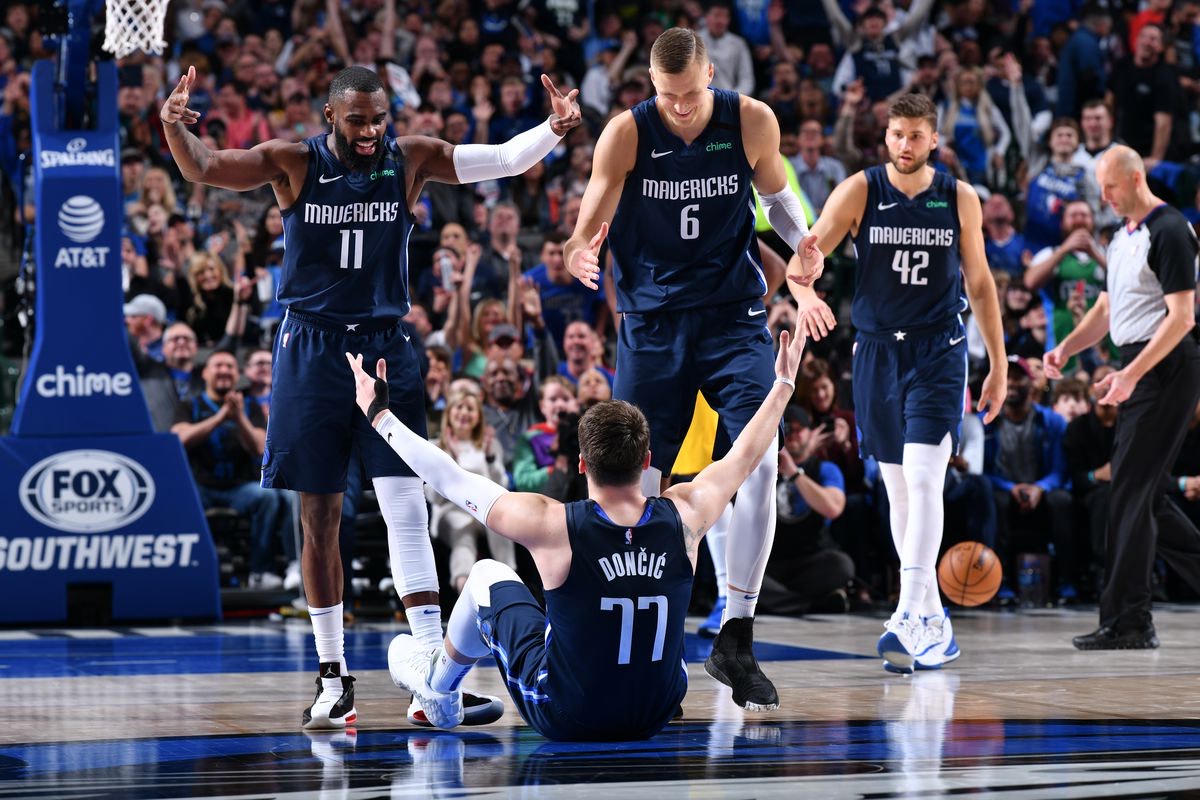 The Dallas Mavericks may have clinched a playoff berth after the Memphis Grizzlies lost to the San Antonio Spurs, however gaining a spot in the playoffs is the only positive thing that happened to Dallas after the first weekend of games in the bubble.

The Mavericks played their first game against the Houston Rockets and although the Mavs did well at the beginning of the game, they notoriously lost after going into overtime.

“We have to take lessons from this game,” said Kristaps Porzingis. “We have to look at the film and see what we could have done better at the end to close out the game. That’s it. I feel like we have to take the positive of this tough loss that we had and try to learn from it.”

Unfortunately, one tough loss was not enough for Dallas to learn from. The game against the Phoenix Suns also had gone well until it took a turn for the worse in the third quarter.

“It’s unfortunate, because the other three quarters were played good,” said Rick Carlisle. “We could have played better defense in the second, but the first quarter was one of our best from the two games. It’s disappointing.”

The Dallas Mavericks play the Sacramento Kings next, a team that has also dropped the ball their first two games so it will be an interesting match up. This week’s lineup will be a tough one.

Dallas has the potential to be a deadly team, but have they lost their cohesive momentum after five months without basketball? I would say only time can tell, but in the case of the NBA bubble, there is not much time to figure it out. Five months should have been more than enough time to train and get healthy for the bubble.

Making the playoffs will not be enough for the Mavericks. They really need to try to get into the seventh seed to avoid playing the Los Angeles Clippers or the Lakers in the  first round.

With that being said, will the real Dallas Mavericks please stand up? Please. The fans are waiting.

The Ten Bubble Teams Warriors Fans Should Be Watching
Can The Rock Save the XFL?