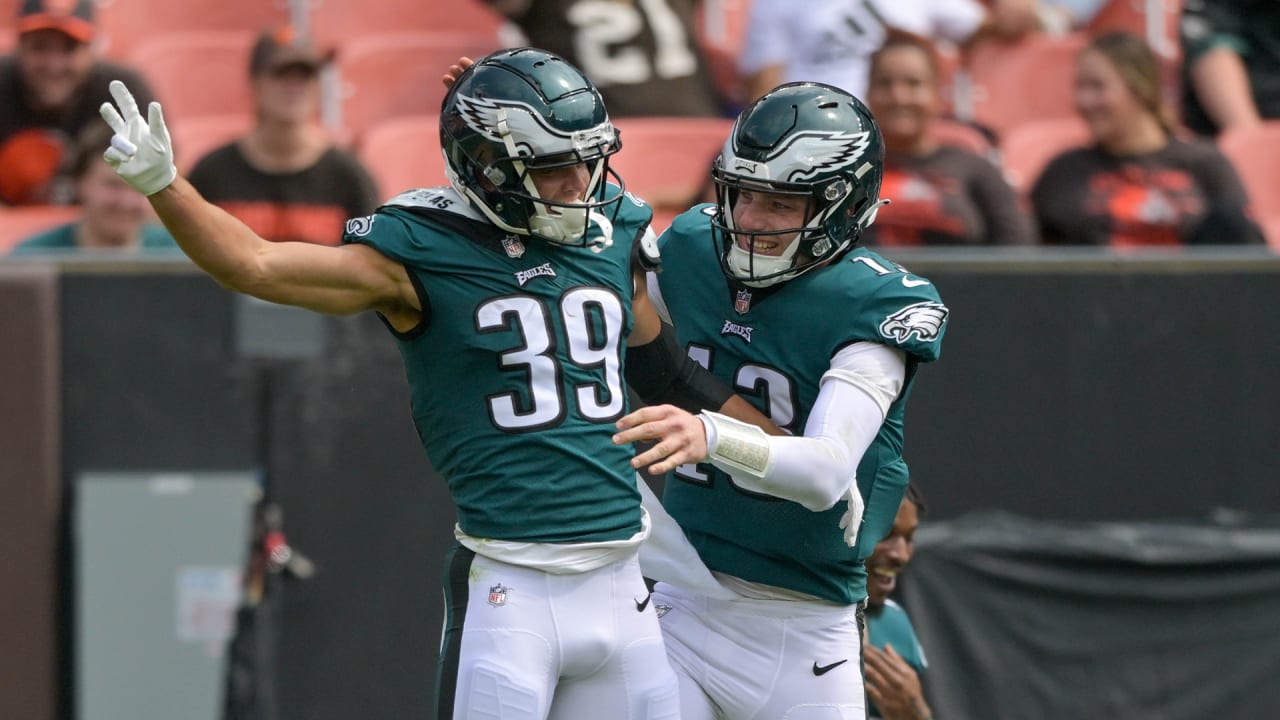 On Tuesday August 30, a lot of players will be looking for new opportunities in the NFL. Teams are down to their final week before they have to cut their rosters down to 53 players.

Some may never get another opportunity on the field while some will keep working towards their NFL dreams.

One player that will be looking to make it on the backend of the Philadelphia Eagles roster is wide receiver Devon Allen.

Allen is a three-time U.S National Champion and two-time Olympian in the 110-meter hurdles. The Eagles decided to take a chance on the former Oregon Duck after nearly eight years of his football playing days.

During his time in an Oregon uniform, Allen recorded 54 receptions, 919 yards and 8 touchdowns. After tearing his ACL twice, he decided to hang up his cleats for some spikes.

Most recently Allen finished fourth in the 110-meter hurdles in the 2020 Tokyo Olympics with the time of 13.140. This past April the Eagles signed him to a three-year contract.

This is a low risk-high reward situation for the Eagles. The 27-year-old rookie could surprise many people in the NFL world and make a name for himself.

During the Eagles second preseason game against the Cleveland Browns Allen caught a 55-yard touchdown in the third quarter. He flew past the secondary on a backside post route and celebrated running imaginary hurdles. Allen made sure to make the most out of his opportunity and now hopefully has his coaches more intrigued.

Devon Allen will need to continue to make big plays throughout the last week of camp and in the Eagles final preseason game against the Miami Dolphins. It will not be easy to make the team in an already talented wide receiver room.

Currently the top five receivers the Eagles have are A.J. Brown, Devonta Smith, Quez Watkins, Jalen Reagor, and Zach Pascal. Allen will need to make his presence felt on special teams also if he wants a chance to make the 53-man roster.

Allen has an opportunity to do something special if he can find his way onto the team. Will the two-time Olympian make the 53-man roster for the Eagles?