With B1G Football Returning, We Look Ahead to Week 8 in College Football 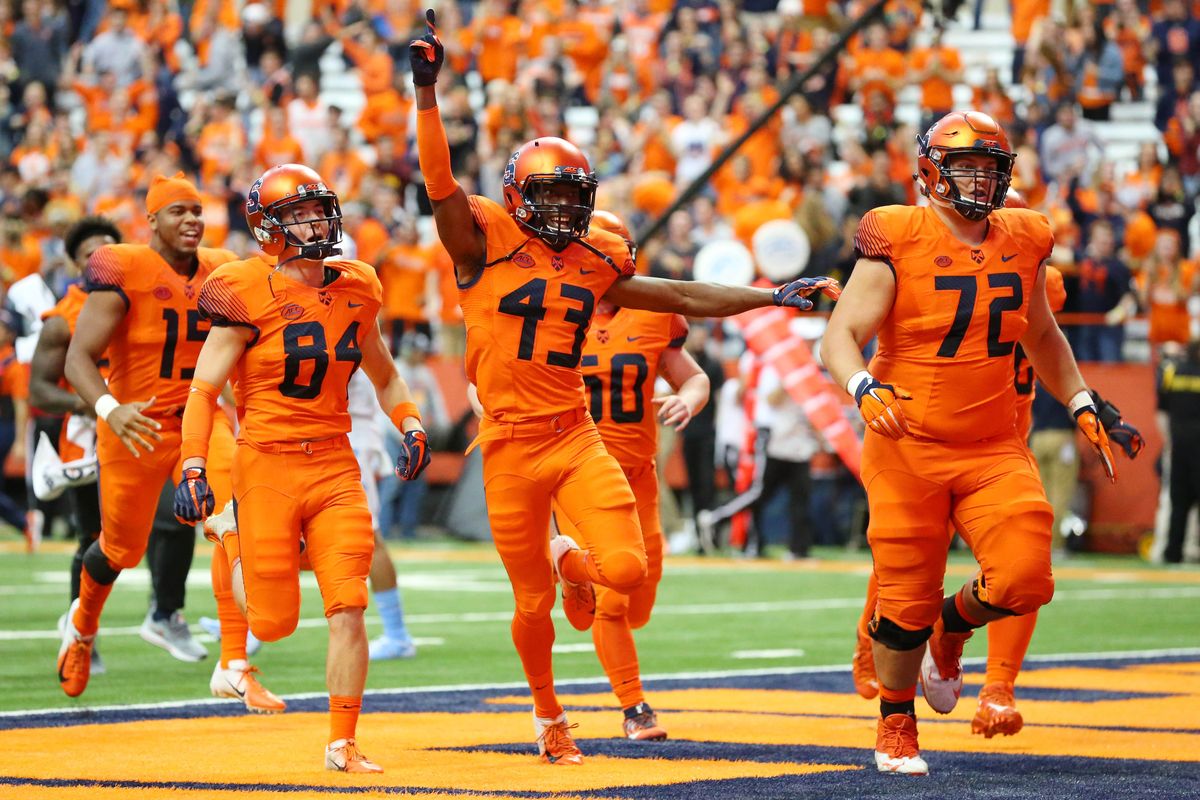 Welcome back, B1G! Last week we had one of the biggest games of the college football season in Georgia versus Alabama. Week 8 doesn’t necessarily have a big game like that, but there are multiple match-ups that can impact the College Football Playoff. With the B1G returning, we should be able to weed out some pretenders. Some of the top-10 teams will fall, simply because teams like Penn State, Ohio State, and Wisconsin have joined the party. With that being said, let’s take a look at some of the top match-ups in week 8.

Nebraska at (5) Ohio State: Ohio State is the one team people have been waiting to see. Are they on the same level as Clemson and Alabama, or are they due for a down year. Scott Frost and Nebraska will travel to the Horseshoe. Nebraska will lean on quarterback Adrian Martinez to keep the game close. However, Ohio State is loaded on offense. The Buckeyes return Heisman Finalist Justin Fields along with Chris Olave, Garrett Wilson, and true freshmen Julian Fleming and Jaxon Smith-Njigba. The offense also returns half of its offensive line, including NFL prospect guard Wyatt Davis. Transfer running back Trey Sermon from Oklahoma should also boost the offense as he will split reps with returning running back Master Teague. If there is any question about the Buckeyes, it comes on the defensive side of the ball. The Buckeyes have produced guys like Nick Bosa and Chase Young, so replacing them will be more difficult. However the defense will be lead by linebacker Baron Browning and corner back Shaun Wade. Prediction: Nebraska 17 (5) Ohio State 52

(18) Michigan at (21) Minnesota: Can Minnesota head coach PJ Fleck keep the boat rowing, or will Michigan finally find an offensive identity? Both those questions probably aren’t going to get answered in week one of B1G play. Minnesota returns quarterback Tanner Morgan, and all-American candidate receiver Rashod Bateman. The Gophers lost the heart of their defense in safety Antoine Winfield Jr. Michigan’s offense has been the question mark throughout Jim Harbaugh’s tenure. Starting quarterback Joe Milton beat out Dylan McCaffery in the off-season. The Wolverines also return running backs Zach Charbonnet and fifth year senior Chris Evans. Last year the duo combined for over 1,500-yards. Michigan defensive coordinator Don Brown will have play-makers like free safety Daxton Hill, defensive end Kwity Paye, and linebacker Cam McGrone. This game should be a good one. Both teams are looking to start the season on the right foot. Prediction: (18) Michigan 17 (21) Minnesota 31

Syracuse at (1) Clemson: Clemson should have some tough games such as at (3) Notre Dame and at (19) Virginia Tech. However, this game should be a breeze for (1) Clemson. After dismantling Georgia Tech 73-7 in week 7, the Tigers will take on Syracuse at Death Valley II. Quarterback and Heisman front-runner Trevor Lawrence, and running back Travis Etienne have both had great starts to the season. Lawrence has thrown for 1,544-yards and 15 touchdowns. Etienne also has 436-yards rushing and five touchdowns. Look for this game to have a similar outcome as the Georgia Tech game for (1) Clemson. Prediction: Syracuse 10 (1) Clemson 63

Auburn at Ole Miss: The Auburn Tigers and Ole Miss Rebels have both struggled this year.  This is a game that can give either team momentum and confidence back to turn their season around.  The Tigers have struggled establishing a run game which reflects in the poor performance of Bo Nix under the weight of trying to carry that team.  Can they take advantage of the Rebels terrible defense and keep up the Rebels high scoring offense?  The Rebels have an offense that can score against the best of them.  Their defense on the other hand has been horrifically bad, but the Rebels offense has been able to score at will. Prediction: Auburn 17 Ole Miss 35 (Jacob)

(2) Alabama at Tennessee: Alabama has been rolling on all cylinders on the offensive side of the ball.  Defense on the other hand has been a struggle, but showed they can step up when needed especially vs Georgia last week.  Tennessee’s offense has been able to give time to their QB and the defense has been able to hold offenses at bay.  But this is Alabama and their offense is showing up and producing on demand this year. Prediction: (2) Alabama 56 Tennessee 17 (Jacob)

Game of the Week:

Jacob: (9) Cincinnati at (16) SMU: Cincinnati will be playing its first game in 21 days which may prove to be too much time off to get things going right off the bat against a talented SMU team.  SMU on the other hand has been firing on all cylinders.  Their offense has been able to move the ball despite their defensive struggles.  Given those struggles might be the way Cincinnati stays with this high octane SMU offense. Prediction: (9) Cincinnati 38 (16) SMU 45

Justin: (9) Cincinnati at (16) SMU: Yes the biggest game of the week is not from the B1G or SEC. Both teams play in the American Athletic Conference, and this should be a good one. The Mustangs are the only team in America with a 5-0 record. For SMU, quarterback Shane Buechele has thrown for 1,710-yards and 12 touchdowns. Buechele is quietly sneaking into Heisman contention. As for Cincinnati, its the simple question; rest or rust? The Bearcats haven’t played in 21 days. They have an offense that hasn’t been perfect, but it’s gotten the job done. Signal caller Desmond Ridder won’t impress you with his numbers; 597-yards passing and six touchdowns with four interceptions. Cincinnati just seems to get the job done every week, but facing a red-hot SMU team can be tough, especially if Buechele can get going. Prediction: (9) Cincinnati 31 (16) SMU 35