With Hayward Out Who Will Step Up? 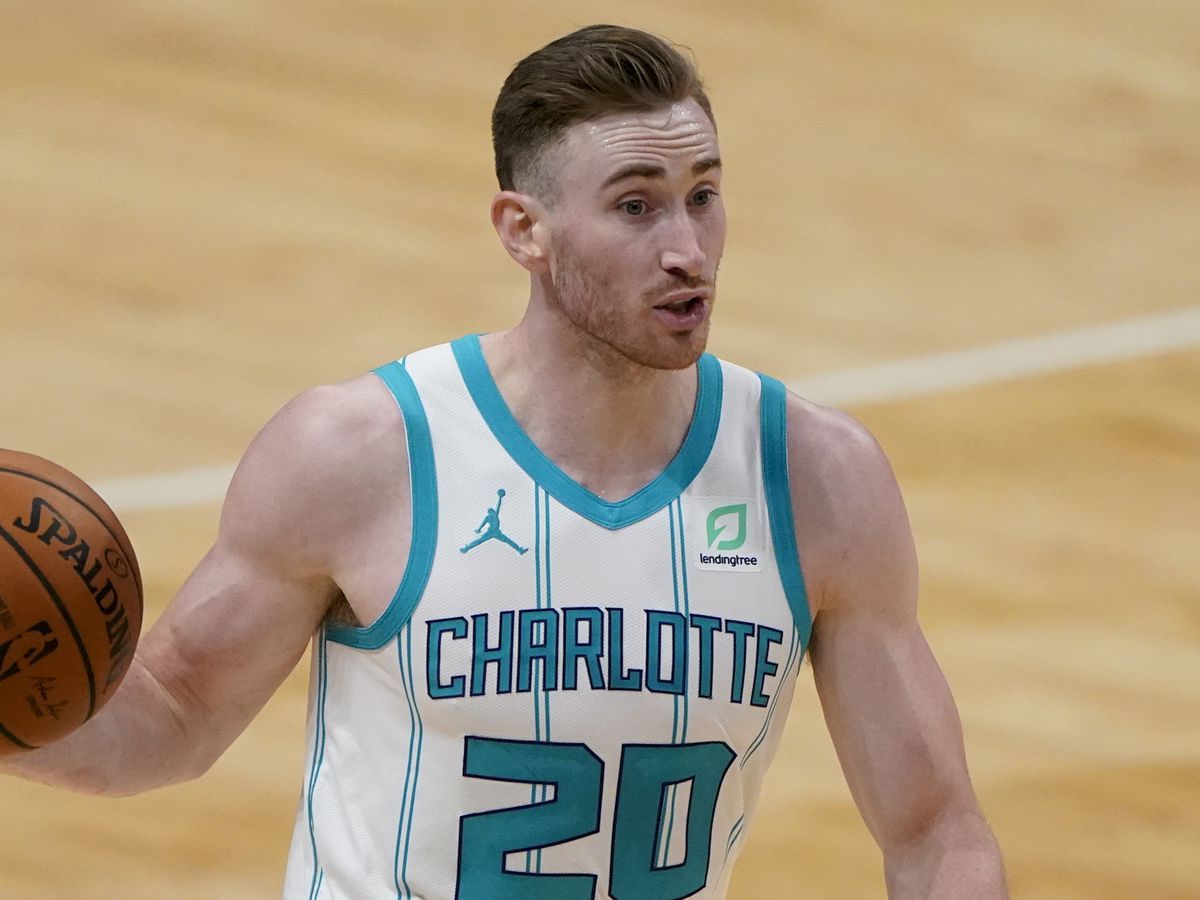 As the saying goes, it’s not one thing it’s another. The Charlotte Hornets announced today that forward Gordon Hayward suffered a right foot sprain. The injury happened during the second quarter of their win Friday, against the Indiana Pacers. Hayward will be out for at least four weeks, but it’s looking like he will miss the rest of the season. This is just the most recent of a list of injuries.

Hayward was averaging the most minutes on the team, 34. Miles Bridges and Cody Martin are expected to fill the void left by Hayward. Bridges is averaging 10 points per game while Martin is only averaging 3.8 points per game. The silver lining in this situation is that Martin will be getting much needed experience and the Hornets may wind up with another high draft pick which could ultimately become their third star player.

Of course every team’s goals are to compete for a chance to win an NBA title, but in just a year the Hornets have completely turned around their organization and have become a real contender in the Eastern Conference. This is a team that has lost their highest paid player (Hayward) and Rookie of The Year candidate (Ball) during the most important stretch of the season. However; even with those two missing a lot of time the Hornets are in a position to get a high draft pick and get their next superstar.

If they were to lose a bunch of games you could assume that they will be in a great position for years to come. If they were to stay afloat and steal a playoff spot they will be in a position to recruit free agents after making the playoffs for the first time since the 2016-2016 campaign. Either way the Hornets are going to be in a great position moving forward.