With the Jazz, If It’s Not One Thing It’s Another 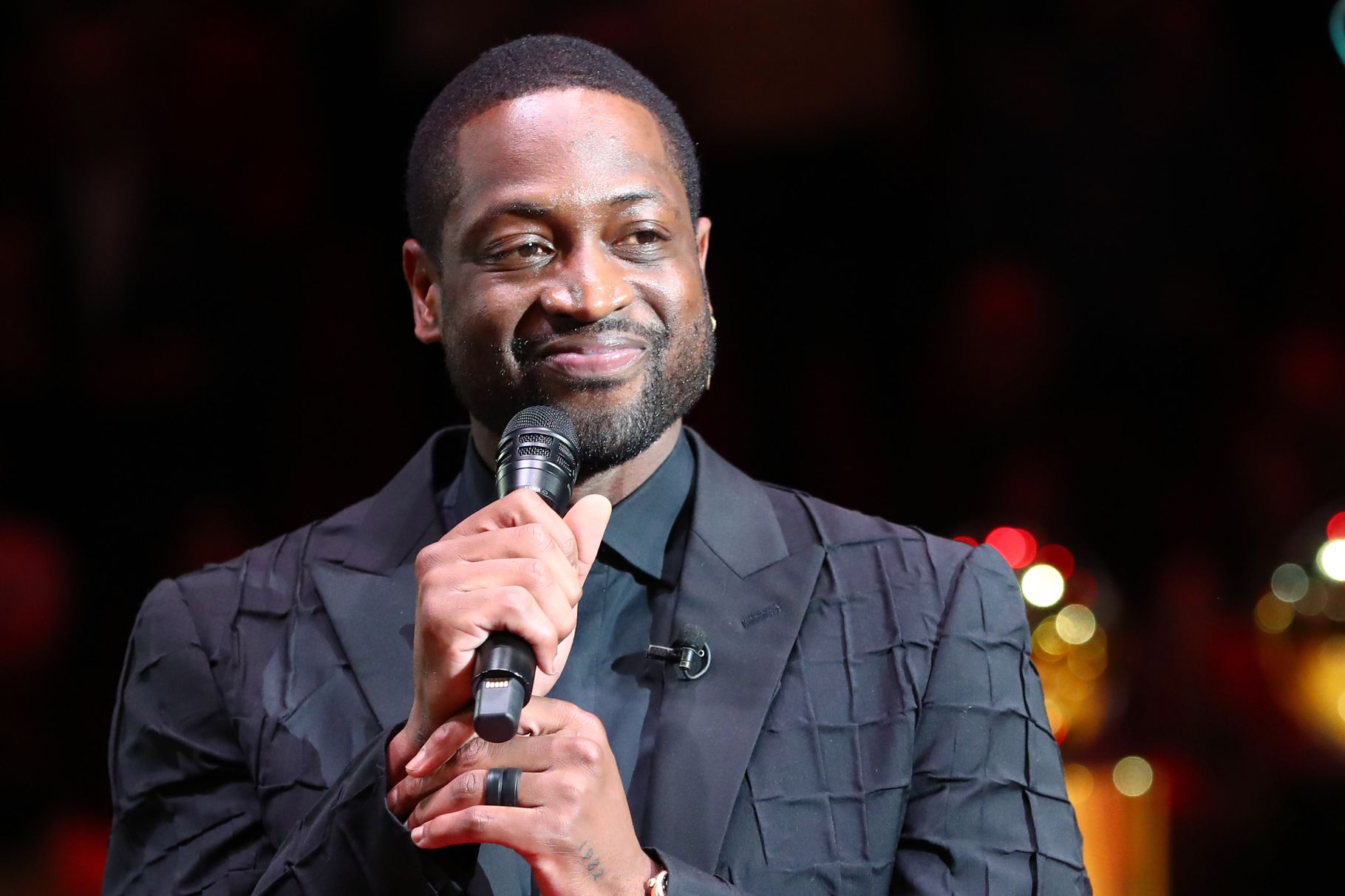 Yesterday the Utah Jazz announced that three-time NBA Champion Dwayne Wade became a minority owner. The Jazz lost Donovan Mitchell in a win against the Indiana Pacers with an ankle injury. Mitchell is currently ranked #11 in the league as far as scoring is concerned, according to ESPN he is averaging 26.4.

The season is winding down and this is the worst time for your star player to be out with an injury. However; on the bright side the Jazz overcame a 17 point deficit after Mithcell’s apparent ankle injury. According to ESPN’s Adrian Wojnarowski, the MRI showed no structural damage; which is a great sign for the Jazz. The Jazz now face another dilemma, staying atop the Western Conference. The NBA season is now reaching its last month and now Mitchell is expected to miss several games. Jordan Clarkson will be carrying the load with his absence against the Lakers. He led the team in points, 27 and in total minutes 46.

On the brighter side, the Jazz may have just made a move that could change the future of their organization for the better. Up to this point having former NBA players in ownership positions have not made an impact in free agency. In an interview with ESPN Wade had this to say about this great opportunity before him:

“Unfortunately, people in my community don’t get this opportunity, and I do not take it lightly to have this opportunity. To make real change, this is where you have to be — at the top — and Ryan knows that. I’m thankful for him, and I know too that I bring a lot to this partnership outside of just my basketball knowledge and skills.”

It’s rare that you find people from the African American community having ownership in these multi million dollar franchises. Wade joins Grant Hill, Shaquille O’Neal, and Michael Jordan as the former players that have made this giant step. You can assume that we will see many more players start to get ownership in these teams.

It’s evident that the Jazz are headed in the right direction. Even with the loss of Mitchell, you can expect the Jazz to be a dominant force in the Western Conference for years to come.

What’s The Deal With The Play-In Tourney?
Kentavious Caldwell-Pope Is In His Bag