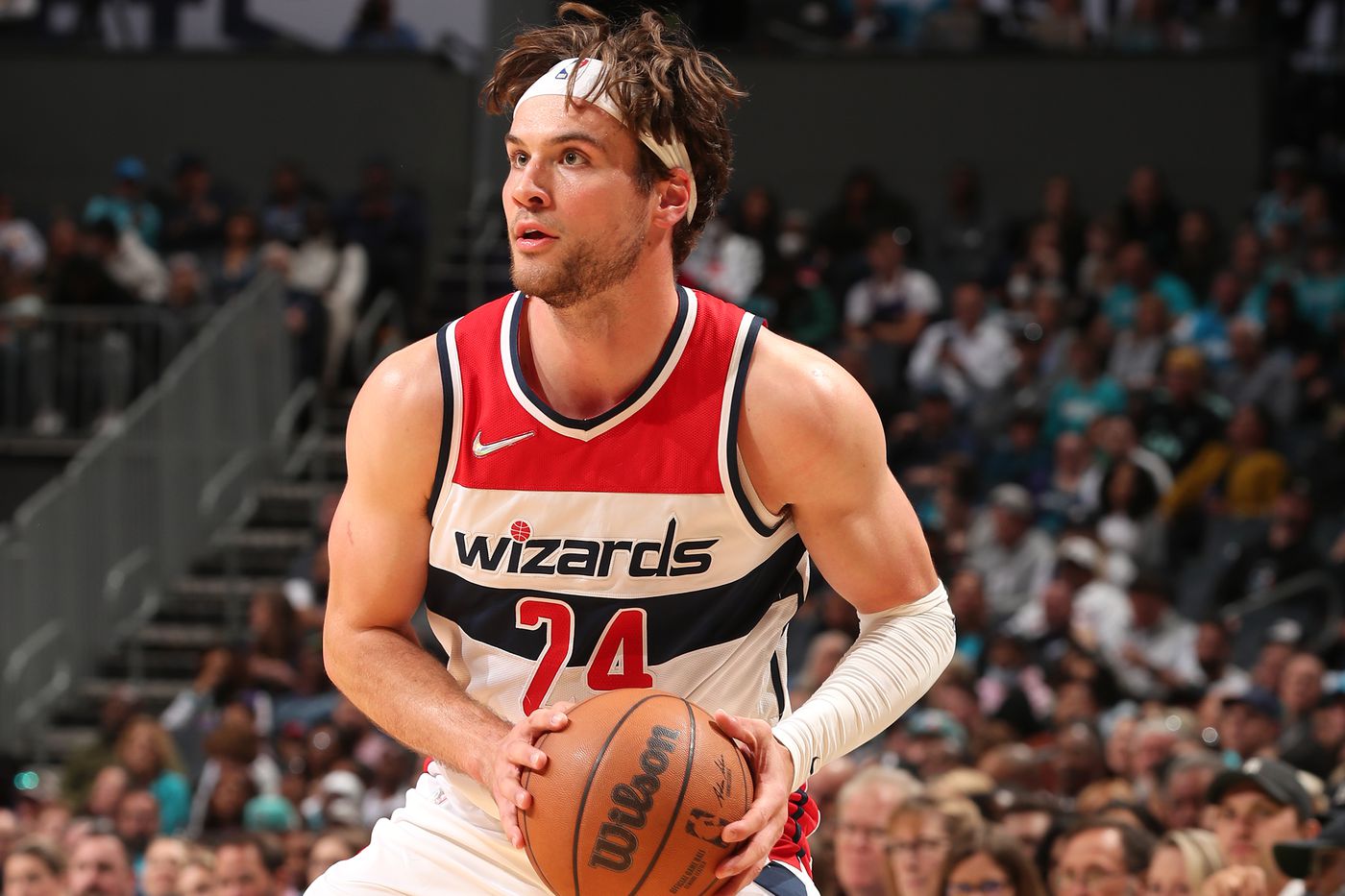 The early days of preseason have not been kind to the Wizards, as they faced the unfortunate task of playing the defending champion Golden State Warriors twice in a row. After losing both games, it was announced today that key reserve Corey Kispert will be out for 4-6 weeks after spraining his ankle in the second matchup against the Warriors.

Kispert, a 6’6 guard/forward from Gonzaga entering his sophomore season, figured to be an important piece on the Wizards bench this year. While he will likely still be given the opportunity upon his return, head coach Wes Unseld Jr. will now likely have to increase the playing time of players such as Will Barton and Deni Avdija, given that there are no established replacements on the bench for Kispert. Washington will look to shake off this recent run of bad luck when they take on the Charlotte Hornets on Monday.