Woe is not Jaydon Mickens

Jaydon Mickens is happy to be here. 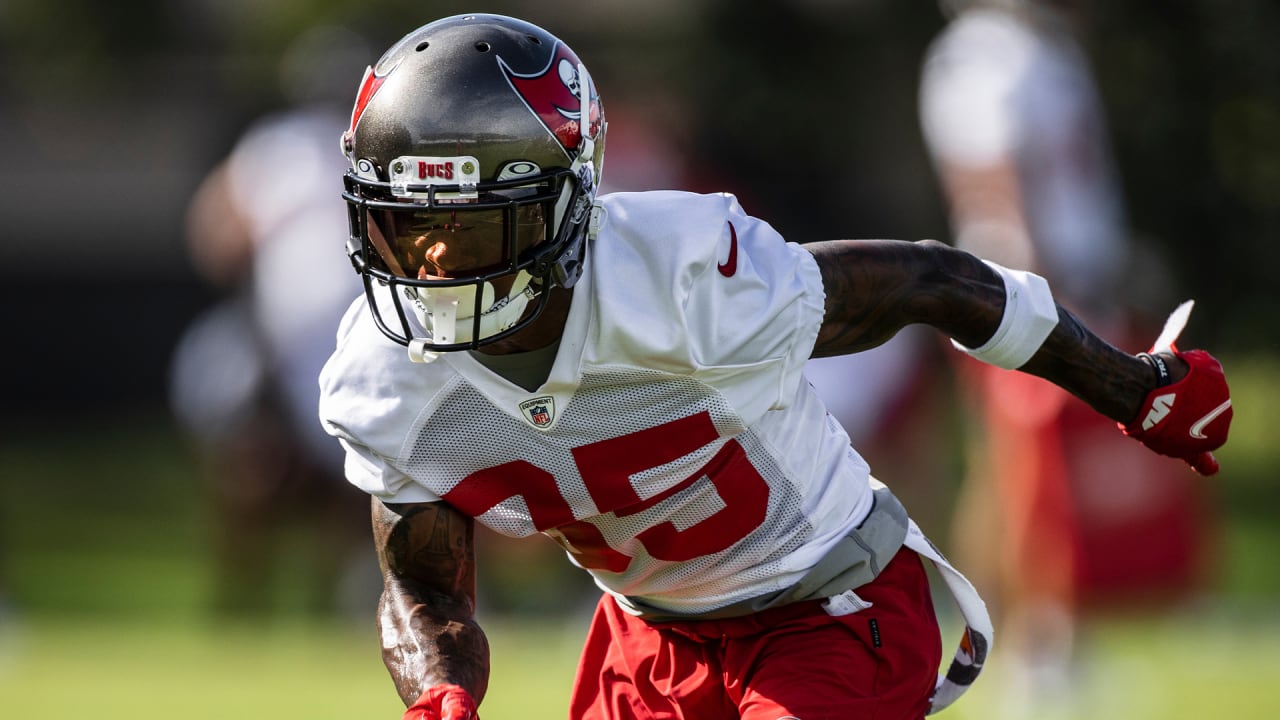 Jaydon Mickens is happy to be here.

Not because he luckily landed on a winning team or because he got drafted high out of college. In fact, the Buccaneers cut him this year before they called him back a few days later. And after college? Mickens wasn’t drafted at all.

Three years ago in 2017, Mickens played for the Jacksonville Jaguars and slept in his car. Then he broke an ankle and ended up on injured reserve. The next season, the Carolina Panthers picked him up only waive him during final roster cuts. The same thing nearly happened to him again in Tampa Bay.

But still, when reporter after reporter asked him how he was doing during Wednesday’s pre-game Super Bowl press conference, his answer never changed.

Mickens, a 26-year-old wide receiver and special teams player from the University of Washington, stayed upbeat and affable throughout his interviews. He confirmed to reporters that’s how he approaches life itself.

“Faith, family, and then football,” Mickens said. “You have to believe. When you come in undrafted, it’s not ‘oh my talent,’ you might get two or three reps the whole week of camp. You got to have faith, you have to faith to know your ability.”

That ability kept Mickens not only in the game, but now about to enter the biggest arena football has to offer. And he’s going in with one of its biggest stars.

“You got one game to cement your legacy forever,” Mickens recounted Brady telling the team. “We are playing and acting like and going about this game like we’ve been there before. And with Tom, you feel like you’ve been there before because when Tom is on the field, you’re locked in.”

Part of being ready on the field, Mickens explained, is how he approaches his life off of it.

“It took being undrafted and going through everything I went through and allowing myself to understand that football can be over, and there’s things that are bigger than football,” Mickens said. “For me, it was just let me get myself whole as a man… Because the things off the field can affect the things on the field. So if I’m positive, and I’m having a great mindset off the field, on the field I’m going to be even more excited.”

Jaydon Mickens is happy to be here. He’s here because he earned it. He’s happy because he believes in it.

Justin Herbert Named 2020 NFL Offensive Rookie of the Year
The Evolution of The Quarterback: The 80’s