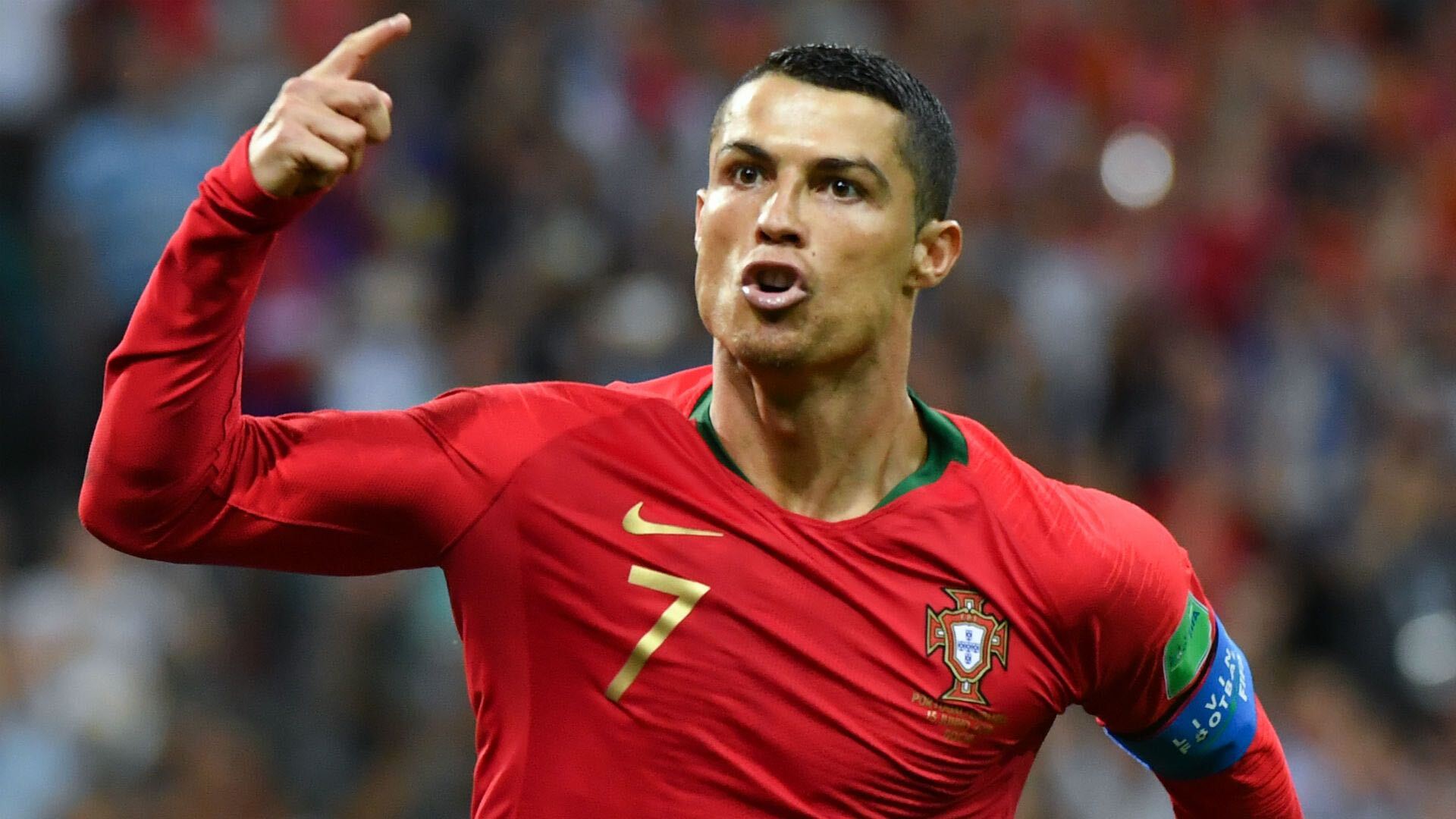 The duo has changed the national team for Uruguay by making them one of the most lethal nations in South America. Luiz Suarez is already nearing the end of his career now that he is playing for his boyhood club Nacional in Uruguay. At 35 years old, he scored 68 goals for his nation and is the top scorer ever for the Uruguayan National Team. He has delivered so many controversial moments like his intentional handball during the 2010 World Cup quarterfinals verses Ghana and his infamous bite to Giorgio Chiellini during the 2014 World Cup.

Cavani, on the other hand, is less controversial but a scoring machine for Uruguay. He is the second all-time goal scorer for Uruguay, just behind Suarez. They both led Uruguay to a Copa America victory in 2011, ending their 12-year drought. Suarez has scored a total of seven World Cup goals with Cavani scoring five. It will surely be the pairs’ final World Cup with both already at the end of their long successful careers.

Robert Lewandowski is one of the best strikers in our generation. Despite not winning a Ballon D’or, the Polish international is a natural goal-scorer in any league or team.  With Poland, he has scored 76 goals and is the all-time goal scorer for the nation. However, he has yet to score in a World Cup. Poland failed to qualify for the 2010 or 2014 World Cup but made it to Russia in 2018. They had a very disappointing tournament, scoring just goal (scored by Grzegorz Krychowiak) and coming in last in the group. Lewandowski looks to finally score in his first ever World Cup, as it may be the last one he will ever play in at the age of 34. He is regarded as Polish’s best footballer in their history and a player that Poland will miss dearly after he retires in years to come.

The little magician has done the impossible for his national team and it is almost sad that this will be his last World Cup. During the 2018 World Cup he led Croatia all the way to the finals. He also won the golden ball for the player of the tournament. Later that year he was awarded the Ballon D’or, the first Croatian ever to win the prestige award. He scored 23 international goals while also becoming Croatia’s best player ever with also Champions League title wins. Modric is noted for his incredible vision and breath-taking assists that only he can create. He has admitted that this will be his last World Cup in November, so he will look to do the impossible again and bring Croatia back to the World Cup.

One of the greatest players to ever play the game will also be potentially playing in his last World Cup. Ronaldo has delivered several goals for his country and national team and will be a legend in the game. He scored 117 international goals, the most for the Portugal national team and for any international player for their country. Ronaldo has played in four World Cups and scored 15 goals, second most ever. The star forward has delivered so many beautiful goals and iconic celebrations. He also helped Portugal to an Euro Cup victory in 2016, giving him his first International trophy. With his time in Manchester United not the best, it is clear that this will be the 37-year-old’s last World Cup as he nears the end of his long and glorious career.

Along with Ronaldo, Messi is also noted as one of the greatest players ever and already has said that Qatar will be the final World Cup he will play in. He is Argentina’s top international goal scorer with 90 with six World Cup goals in four different years. The 35-year-old has encountered an enormous amount of pressure while playing for the national team. The media do not want to call Messi the “greatest Argentinian player ever” since he is without a World Cup.  Maradona led Argentina to a title in 1986, therefore it puts pressure on Messi to win one with Argentina. He led the nation to the finals in 2014, but fell short to Germany.  Argentina are one of the favorites to win it all in November. So Messi will have one more chance to achieve the award he has dreamt of winning is whole life.

Brazil’s captain for several season now, Thiago Silva’s time with the national team will soon come to an end. The 38-year-old has been anchoring Brazil’s back line since 2008. He has participated in two World Cups and is the most capped Brazil national team player with 109 appearances. His last chance for a World Cup victory is in Qatar with Brazil the number one favorites to win it. Silva is known for his leadership and discipline and has the title of one of the best center-backs to ever. He helped win the Copa America Cup for Brazil back in 2019 and the FIFA Confederations Cup in 2013. Before ending his career, Silva would love a World Cup title to honor all the hard work and dedication he has put into his national team for several years.

Is There a New Number one Team in L.A?
Is Napoli the Real Deal?