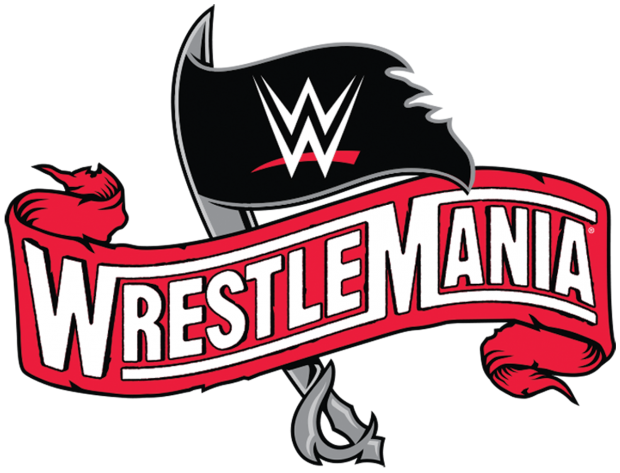 The WrestleMania 5K Fun Run will begin at 7:30 AM on Channelside Drive in the heart of Downtown Tampa Bay with special appearances by WWE Superstars. The 5K Fun Run will be open to both competitive and casual runners.  Runners can register by visiting www.wrestlemaniatampabay5k.com.  Participants are encouraged to dress like their favorite WWE Superstars for a chance to win prizes, the top three best dressed participants will receive WWE Championship Titles, and finisher medals will be awarded in a post-race ceremony hosted by WWE Superstars.

Registration Packets and “How to Dress Like a WWE Superstar” style guides will be available for pick up at The Tampa Convention Center on Thursday, April 2 between 3pm-7pm, Friday, April 3 between 1pm-7pm and at Amalie Arena ticket office on Saturday, April 4 at 6am.

WrestleMania is more than just a one-day event; it is a week-long celebration. In addition to WrestleMania, other events include: WrestleMania  Axxess®, WWE’s interactive fan festival at the Tampa Convention Center, and four spectacular live events taking place at Amalie Arena, including the 2020 WWE Hall of Fame Induction Ceremony, Friday Night SmackDown®, NXT® TakeOver® and Monday Night Raw®.  Tickets for all events are available via www.ticketmaster.com.