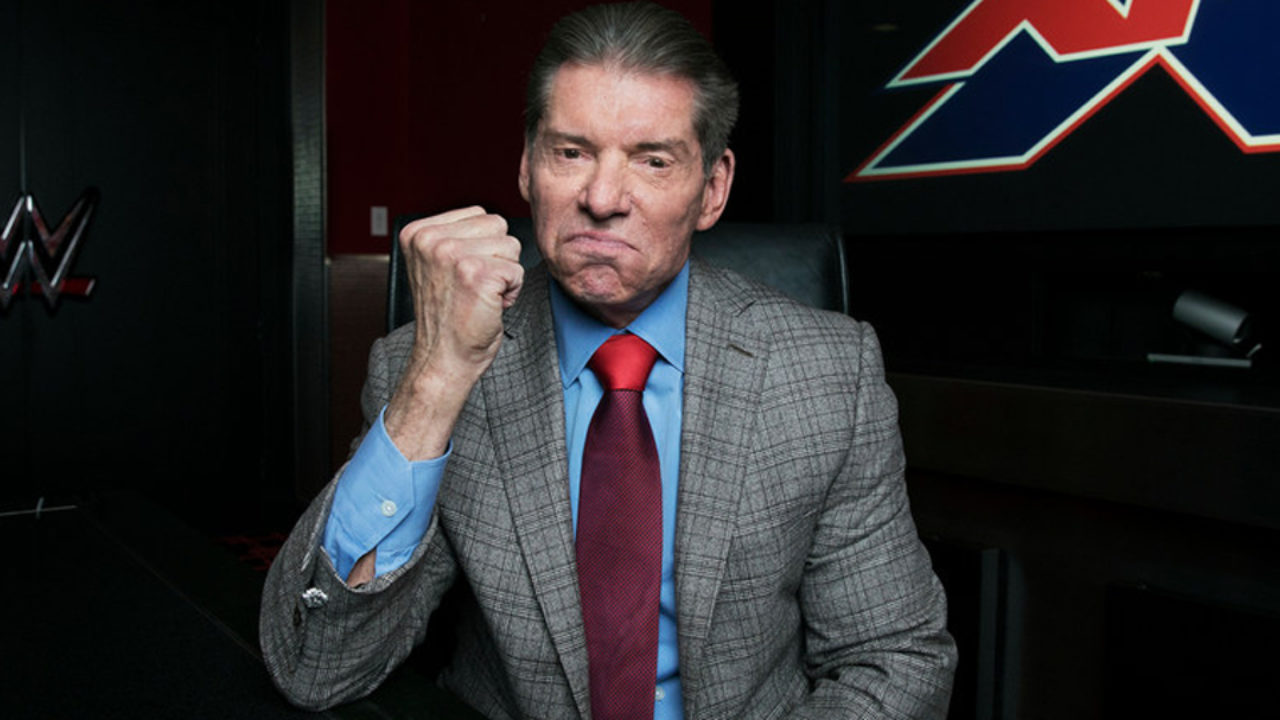 So, it’s your son’s 28th birthday and once again as a parent, you do not want to buy yet another “I Love The 90’s” cd or Amazon gift card to send him along with your $4.99 birthday card that he’s going to chuck in the trash as soon as he realizes there isn’t cash in it.

You recall your son’s favorite wrestler growing up was Mic Foley’s “Mankind” (you know the one, the guy with the sock puppet!). So much so, you remember little Danny running around with his dirty sock on his hand, desperately trying to perform the Mandible Claw on his little sister Susie.

With Covid-19 going around, there aren’t any house shows to purchase tickets to. So how to incorporate his favorite sports entertainer into his birthday gift?

Ding! A reminder goes off inside your head! A friend tells you about a trending website called Cameo.com. A site where you get a personalized 2-5 minute message with specific notes you provide, for about $60. For Mankind to pull “Socko” out of retirement just to wish your Danny-boy a “Happy 33rd Birthday, from Mom and Dad”.

The announcement is made in Mankind’s voice. Then Socko agrees, telling Danny to blow out all the candles as that much fire is a hazard. Who WOULDN’T be ecstatic? Meanwhile, Mick Foley just made his cell phone payment with that one 120 second video. Everyone’s happy, right? Wrong-O!

Leave it to COO and Chairman of WWE, Vince McMahon to find a way to dip into the money making of former and current WWE Superstars alike. Apparently Cameo and similar websites have finally been brought to the attention of the money-hungry McMahon as now Superstars must give a portion of all their earnings to the WWE even though it’s something they are doing during their own personal time from their own homes.

This isn’t chump change they’re forking over either. From May 23rd until October 10th at $75 a pop, Lacey Evans has made 202 videos that have reviews, that’s a whooping $15,150 in earnings for a few minutes on each video! Then there’s 918 reviewed videos done by Mick Foley at $75 a pop as well, if my math is correct, that’s $68,850 for just telling people to stay positive or “Happy Birthday”!! Even the Great Khali has jumped in on the “inspiration message” Cameo train.

In early September 2020, an announcement was sent out that McMahon banned WWE stars from using Cameo and Twitch with a threat of punishment. Ummm, what? According to Mr. McMahon, the WWE owns the REAL names of talent, not just their stage names!

The letter received by the WWE Superstars informed them it was important to promote and protect the brand however possible, and wrestlers had 30 days to stop using third-party platforms. “Some of you are engaged with outside third parties using your name and likeness in ways that are detrimental to our company,” McMahon wrote. I must have missed DDP’s “strip-tease happy birthday cameo” or “Mankind telling a kid to quit school inspirational message.”

McMahon’s message went on to state, “Continued violations will result in fines, suspension, or termination at WWE’s discretion.” Ouch. For the Superstars to find a way to spend their time and make up for the money lost from house shows… they now create unique videos for fans. How could a “Happy Birthday” or positive note from a wrestler be “detrimental” to the WWE?

Of course there are a few obvious no-no’s that have come up with wrestlers having a way to “speak openly” including “Big Corbs”, Shawn Spears and Breezus doing “The Sweetz” from competing brands. Then there’s AJ Styles openly speaking about his fallout with Paul Heyman after the release of Gallows and Anderson. With McMahon wanting to “evolve” the company… he wants to potentially take control of the live streaming world and the use of in-ring names (or even their own names that WWE owns we now know).

The entire situation sounds oddly familiar, where have I heard this before? My mind skims back a few years and stops around 2014. “UFC” comes to mind as well as the well known clothing brand of “Reebok”, that’s the ticket! Once upon a time, fighters were allowed to wear whatever brand and promote whoever was paying them during a match, which helped them make a little extra money on the side with their fight deal.

Then UFC struck a deal with Reebok and the UFC then decided how much each fighter would get based on how many fights they had under the UFC brand and paid them accordingly. (Granted the deal is coming to an end soon, though it’s been said that the UFC has struck a deal with Venum with similar deals and amounts paid out to fighters at the UFC’s choosing.)

Prior to 2014, the MMA fighters would use private sponsors with the potential to be paid to wear any number of labels during their bouts in the octagon. Similar to Vince McMahon’s recent stoppage to the independent contractors of the WWE from using their likeness on Cameo and Twitch, Dana White decided that all fighters would wear Reebok as he signed a lucrative deal with the company.

Fighters would then get a percentage based on the amount of fights they were in that year. For many fighters, that massively cut their purse, for others it was a bump up. Even before that, similarly when the NBA uniform and gear deal with Adidas, until recently switching to Nike (though players could wear shoes of their own choice).

If McMahon is able to sign a deal with Cameo or open a similar company, he would get the proceeds and divvy the pay out to the superstars thereafter at a pay of his choosing, the bulk of which would go to the company. With the potential to make hundreds of thousands of dollars on the side, it is clear why most superstars are not happy with having that taken away.

The bottom line seems to be the focus on just that, the bottom line. How each company can control their talent and all the money that can possibly be made off of them. When a new talent signs, they’re willing to agree to almost anything to “make it” in the big time. But to now know they’re signing away their own name?

I do not think as many potential WWE talents would agree to that. I know I would not agree to being controlled in every aspect of my life. Especially including my social media, my free time, who I wish a happy birthday to, etc.

So if it’s not too late already, fans can still head over to Cameo.com as quickly as possible. It seems once McMahon drops the hammer, there will be no more WWE cameos from superstars. Those lucky enough to get a personal message from Rikishi, Ric Flair, or DDP will be the only ones to ever get a personalized message from their favorite WWE superstar!

That is, until something like “McMahon’s Messages” is introduced. A scripted run of the mill message from your favorite superstar that you can purchase for $49.99 on the WWE Network!

Off Topic: Thunder Rosa
The Cut Welcomes In The Good Brothers and Rocky Romero