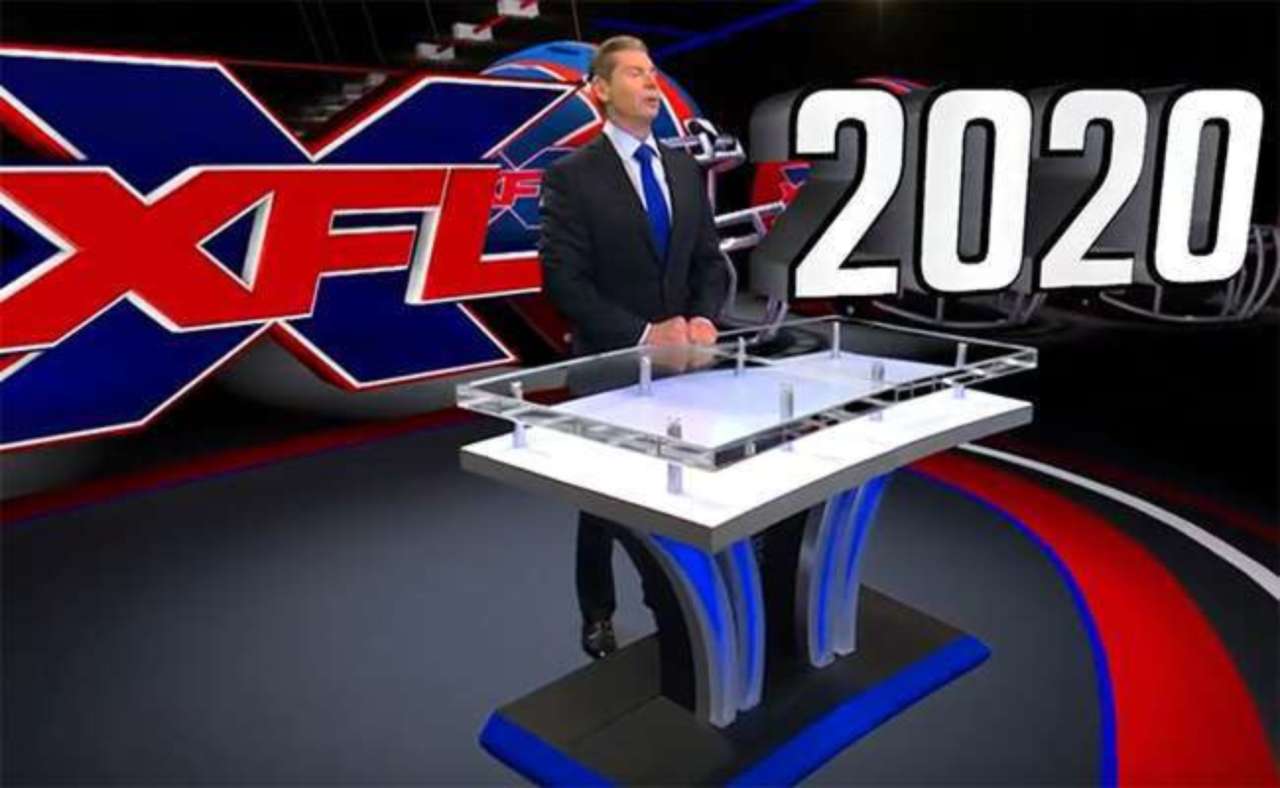 NEW YORK, December 5th, 2018 – The XFL today announced the eight cities and venues its teams will call home when the league  launches the weekend of February 8-9, 2020. The teams are:

The announcement was made earlier today by XFL commissioner & CEO Oliver Luck at the press conference held at MetLife Stadium, where all 8 market representatives attended.

“After months of research and consideration, we’re thrilled to announce the cities and venues of the eight inaugural teams,” said Luck. “We are committed to being ingrained in the local community and extremely fortunate that our teams will have world-class facilities to call home.”

The XFL is football reimagined! This is football for the 21st century. Football is America’s favorite sport, but is just too short for 85 million fans. When the opportunity presented itself, Vince McMahon, XFL founder and Chairman announced January 25th, 2018, the launch of a new league where HE will be funding. McMahon is building the XFL with the same commitment as he showed us building WWE into what we know it to be.

September 2019 will be the start of the draft, giving time until January 19th. Giving the XFL teams one calendar year to get the players ready.

“A quarterback’s nightmare!” Luck says jokingly. “This is going to be something totally different from 2001 XFL. There will be no WWE engagement at all. The XFL and WWE were a joined venture and, this is a personal venture by Vince and there will not be any cross promotion.” said Luck.

Starting today, fans can reserve season tickets on XFL.com, this will provide early access to select their seats and get season tickets before the general public. This is a league all for the fans, and will be different than football as we know it. This league is going to be real, high energy football for everyone at an affordable price. A new and improved league with a twist.

There will be no preseason games, due to the long year that the teams will have had to train. The XFL will consist of 8 teams, 45-man active rosters, and a 10 week regular season schedule, with a postseason consisting of 2 semifinal playoff games and a championship game. The XFL will establish a health, wellness, and safety program that meet the needs of today’s athletes.

The XFL will embrace the latest on and off-field technology, with live game coverage, content and real-time engagement across multiple platforms, giving fans greater access than ever before. The XFL have been building strong relationships with local organizations in the host cities through social responsibility partnerships, and the XFL will enjoy the support if the WWE’s many extraordinary resources and promotional capabilities.

Different. Keep an eye out as we are witnessing football reimagined in the 21st century.