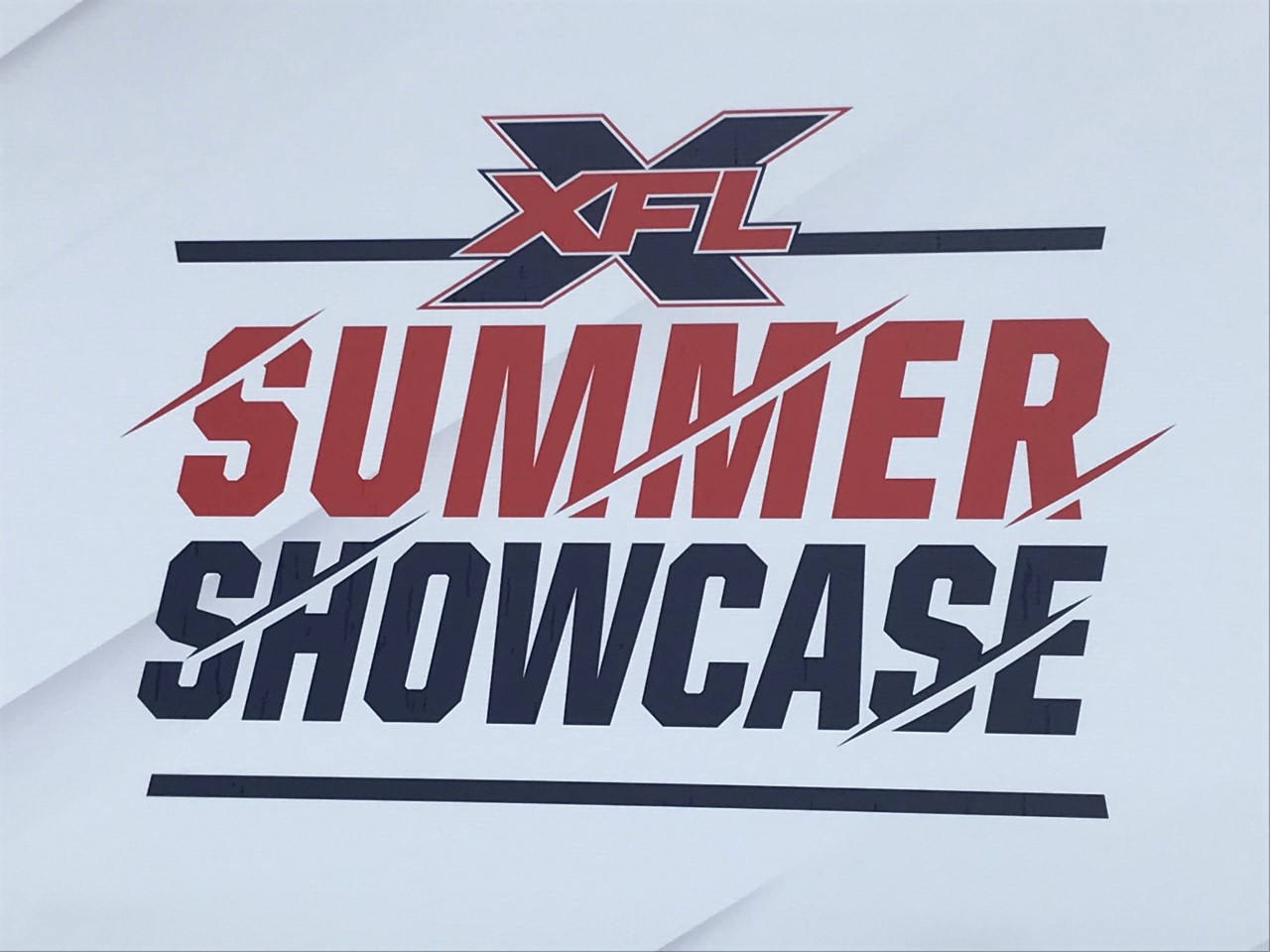 The XFL is set to begin in February 2020. It is an American football league owned by Vince McMahon. The league will follow a similar structure to when it was around in 2001, with 8 teams competing in a 10 game season.

Another interesting rule change is kickoffs. Unlike the NFL, the XFL will kickoff from the 15 yard line. Both teams will line up 5 yards away from each other and they can’t move until the ball is caught by the returner. This eliminates the full speed collisions we are used to seeing in football. Teams can elect to go for an onside kick, but it won’t be possible in the new format.

A showcase was held in New Jersey on Friday with the New York team. The team is coached by Kevin Gilbride. Gilbride is a former NFL coach. He won a Super Bowl with the New York Giants when he served as the teams OC.

Kevin is excited to coach in the XFL. He talked about his coaching style and what he brings to the table. “On offense I am trying to do the things I have done over the years and merge it with what is going on with college football.” He also said, “It ultimately comes down to who do you have.”

There were around 100 players at the showcase. Some big names that were present were Hakeem Nicks, Andre Williams, and Jake Mcgee. All three of these players are ex NFL players. Hakeem played for the Giants, Colts, and Saints. Andre played for the Giants and the Chargers. Jake Mcgee had a short stint in the league, but was on the Steelers practice squad before injuring his achilles.

Jake, former tight end for Florida and the Steelers had a great day on the field. “It was fun, getting back out there playing some football. See what the XFL is doing, good competition, and a lot of guys are excited to continue playing.” Jake is looking forward to this opportunity of playing football again competitively. The XFL is giving guys like Jake another chance at football.

Someone else getting another shot at playing football again is wide receiver Hakeem Nicks. Nicks was out there catching balls and running through drills on Friday. “Overall it was good, it felt good competing. I felt good coming in and out of my routes. Other than that, I feel like myself.” Nicks on how he felt about the showcase.

When asked how his game would translate to the XFL, and if he thinks he would be a top player in the league, Nicks said, “Wherever I step foot at I am playing, I’m balling that is my mentality. Truth be told I just want one last year to go at it and play before I get into my late 30’s. Whether it be the XFL or NFL team, I am going to play. If the XFL comes and calls me I am going to play.”

Nicks is 31 years old. Landing a spot in the XFL can give a great player like himself a chance to do what he loves, and that is play football. Nicks would be reuniting with his old coach Kevin Gilbride if he was to make the team. Gilbride was Nicks’ OC when he was on the New York Giants. They won a Super Bowl together.

The XFL is heading in the right direction before they kick off in February. They are showcasing their talent to show everyone that this league can be filled with players who can really play. Oliver Luck is the commissioner and he is excited about the start of the XFL. He is focused on what this league is going to offer to viewers.

He said, “It is going to be an uptempo game. We think we can put out a very good product. We will be on ABC and FOX. We will have great exposure and great visibility. We think there are places that we can make a difference and do some things different.”

Eli Manning Is Focused, Excited About Upcoming Year
First Round Pick Deandre Baker Is Out To Prove Himself