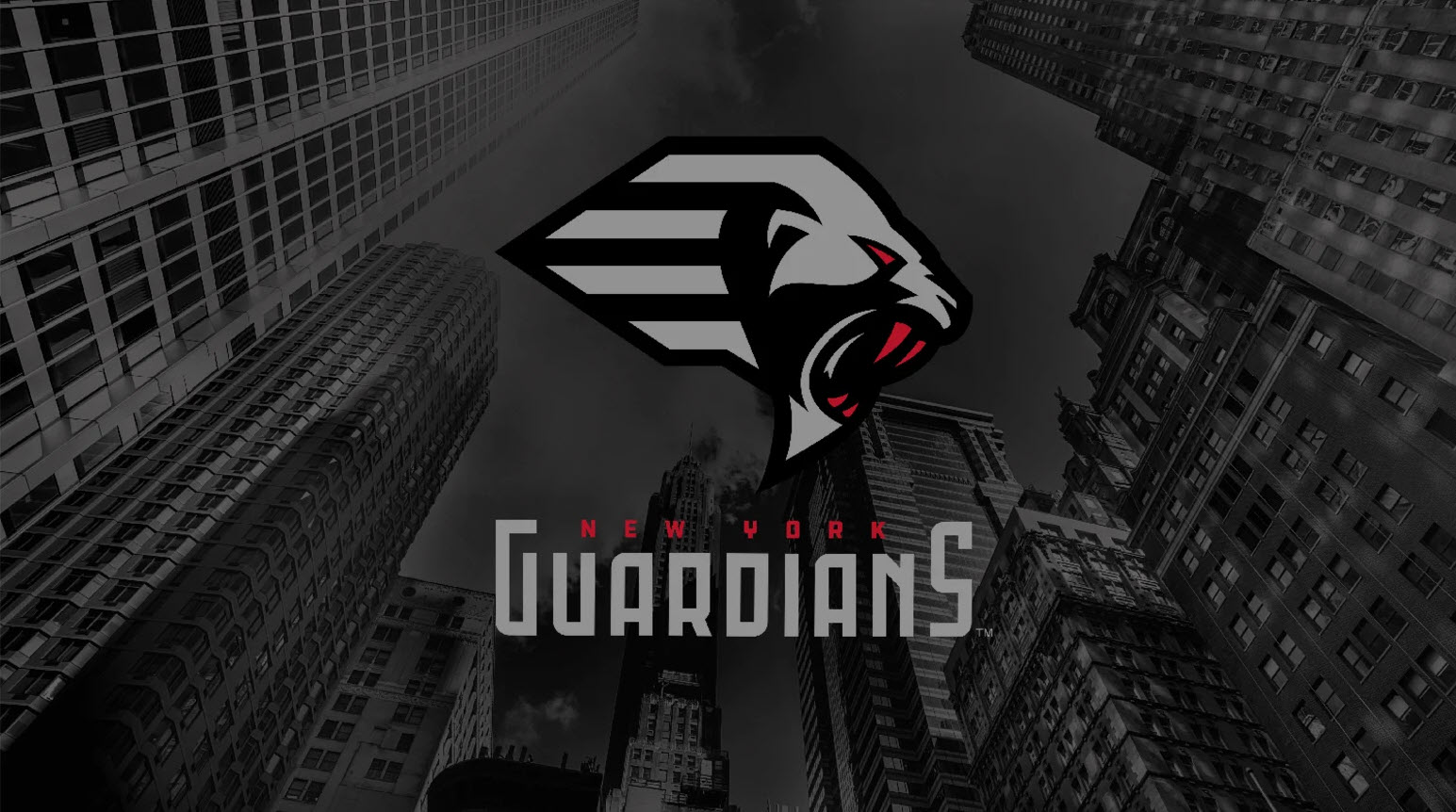 The Guardians have spent the previous few days personally meeting one another, getting physicals done, and signing contracts, while today was the first time they got to lace up and put on the Guardian black and gray.

Former New York Giants offensive coordinator Kevin Gilbride was coaching for the first time in almost seven years after not having a job in football since 2013.

“You forget until you get out here, this is what you love,” said the two-time Super Bowl Champion coach. “You love being out on the field, seeing guys do things, and having the chance to evaluate them, asses them. But most important from my point, I love teaching.”

One of the biggest differences for Gilbride is coaching players who mostly have never played with, or met, each other – rom 1989 to 2013, Gilbride coaches NFL players who had spent years together as teammates.

“Right now, it’s just a matter of them them leaning our plays, learning their assignments,” said Gilbride.

“That’s part of the challenge that was really an attraction to me coming back,” he said. Gilbride joked that he is still putting names to faces, keeping a roster sheet in his hand.

He added, however, that his team was a little too amped up for practice.

“This is the first time I ever said this to a group – you gotta slow it down a little bit…I never thought I’d say that to a team, but I had to say it to them today.”

Quarterback Matt McGloin took his first snaps as a professional quarterback since 2018, where he was in training camp with the Kansas City Chiefs.

After the official end of practice, the 30-year old Penn State graduate led a group of other position players in some fun route-running filled with diving catches, high fives, and less reprimanding from coaches.

“We’re doing everything that we can in the short time that we have, just constantly trying to get reps in,” said McGloin.

Everything in the XFL is “new for everybody,” according to McGloin, including the league’s football, which has a never-before-seen design and different leather.

“We’re working through making it feel the way we want to make it feel,” the quarterback said. “But it felt good throwing today for the first time.”

The XFL will have several differing rules, including shorter play clocks, different touchbacks and more special teams rules, which is another adjustment for both Gilbride and McGloin. However, Gilbride said he spoke with some players about the league’s rules, and will coach them up more as season approaches.

McGloin said the faster play clock is changing the pace of his own game.

“It is what it is,” he said. “One thing I’ve learned over my playing career, you control what you can control and make the most of it. I love it – I love the fast-paced style of play, It’s a quick play clock. So, get up, go.

“There’s no time to think about a previous pay or anything like that you gotta keep moving forward.

The Guardians will practice again on Monday and Tuesday at Superdome Sports before heading to West Point for practice that weekend. They open the regular season on February 9, 2020 against the Tampa Bay Vipers at MetLife Stadium.

Are Heads About to Roll In Dallas?
Club Dub has Returned to Chicago Bears’ Locker Room