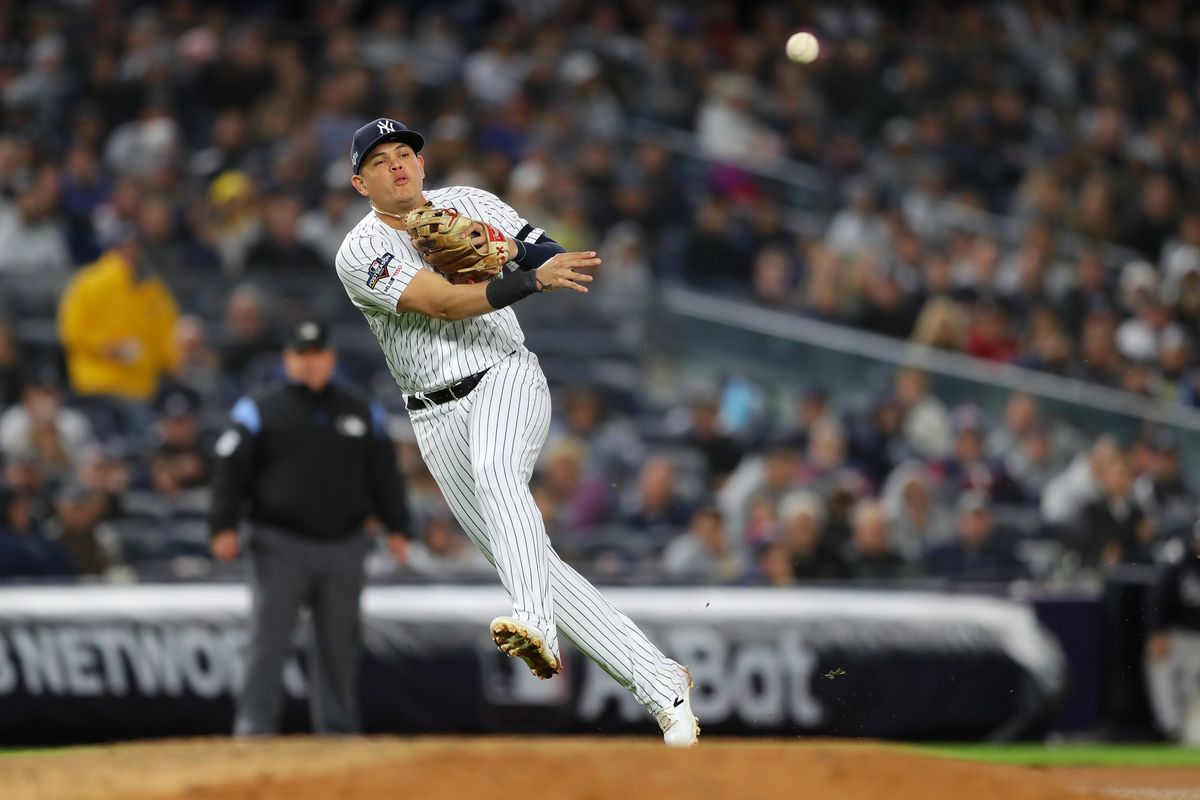 The New York Yankees’ early-season success in 2021 was jeopardized with the recent announcement that third baseman Gio Urshela will be out with an injury for three months.

The 29-year-old infielder had surgery performed on his throwing elbow to remove a bone spur. Since spring training begins in mid-February of 2021, Urshela is likely to begin preparations for the 2021 season with only a few weeks before opening day.

A journeyman of sorts, Urshela spent time in the Cleveland Indians’ and Toronto Blue Jays’ farm systems before being traded to the Yankees in August of 2018. The trade, which was only for a small account of cash, was considered a stopgap acquisition until regular third baseman Miguel Andjuar recovered from an injury. Interestingly, the trade occurred on the exact same day as the Blue Jays’ Triple-A team and the Yankees’ Triple-A team were preparing to face off.

Urshela then proceeded to win the starting job with his defensive play and surprising offensive numbers. In his 2019 campaign, Urshela hit .314 with 21 home runs and 74 RBI, to go along with a .534 slugging percentage.

However, his success in the regular season has not panned out in October. In five postseason series, he has only batted .205 with a .342 slugging percentage.

Urshela has never had health problems until this recent injury, so this will not be a factor when the Yankees’ front office determines his contractual future. What is questionable, however, is how prepared he will be by April 1st when the Yankees square off against Urshela’s former team, the Toronto Blue Jays, at Yankee Stadium.