Yankee Updates Before the ALDS 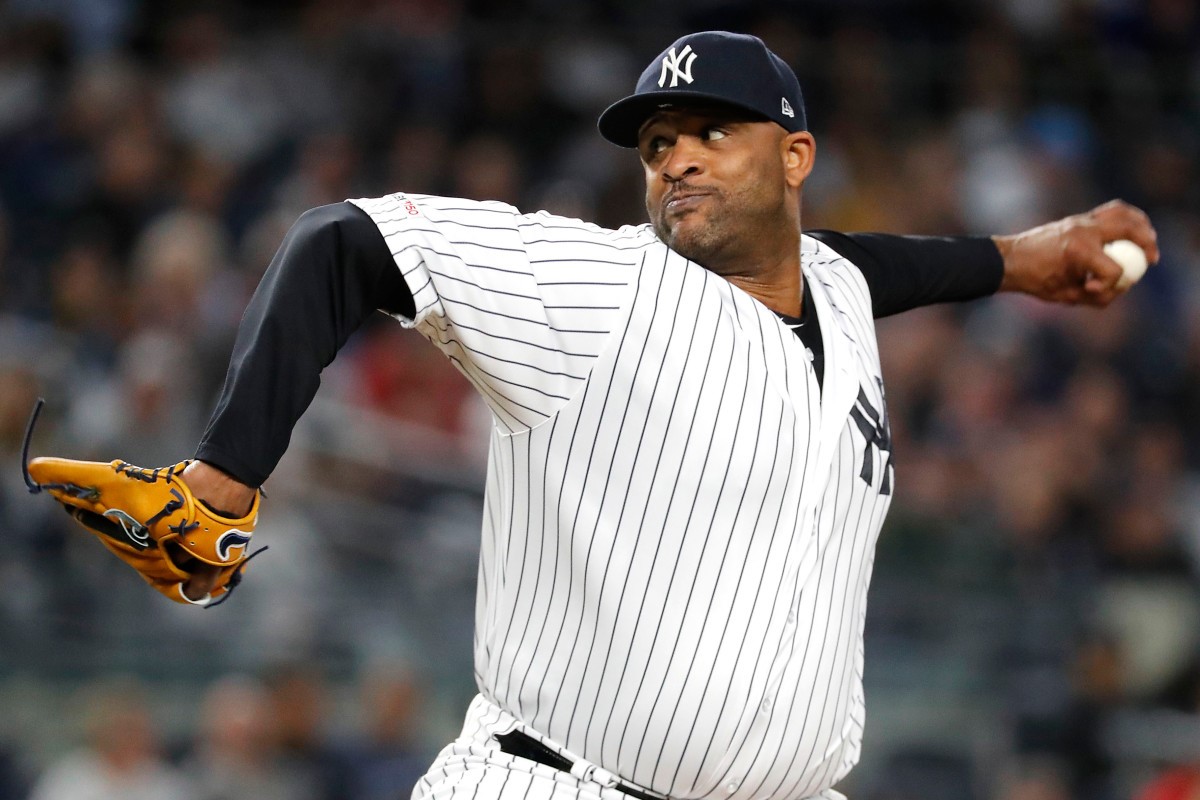 After securing first AL East title since 2012, the Yankees face off against the Twins in Yankee Stadium at 7:07 PM. While every Yankee fan should be incredibly excited about the Chase for 28, there are some crucial pieces of information to know before the series begins.

CC Sabathia will not pitch in the ALDS

The six-foot-seven lefty pitched in a simulated game this Tuesday after receiving a cortisone shot in his pitching shoulder. Despite pitching well in the simulated game, Boone held him off the 25-man roster. Since Sabathia is not too familiar with pitching in the bullpen, and warming up several times throughout the game, Boone thought it would be better to rest the retiring 39-year-old. Sabathia does have a legitimate chance to play in the ALCS and World Series if the Yankees make it that far, and can be a reliable long reliever out of the bullpen. Meanwhile, if the Yankees fall short against the Twins, Sabathia would finish his Major League career with a record of 251-161, 3.74 ERA, 3577.1 IP, 3093 Ks (just one of seventeen pitchers to achieve 3000 Ks), an AL Cy Young in 2007, a World Series victory with the Yankees in 2009, and six All-Star selections.

Encarnacion will most likely be on the ALDS roster, after being sidelined with a left oblique strain since September 12th. The powerful slugger hit in a couple of simulated games this week, and should be ready to go. The more important question regarding Encarnacion is whether he will or will not be starting Game 1. Although Luke Voit struggled as the season ended slashing .194/.326/.394, 85 wRC+, and .299 wOBA, he has been healthier than Encarnacion. That being said, Encarnacion should get his fair share of at bats during the ALDS.

Chase for 28: The chase for the Yankees 28th career World Series championship

ERA: Earned run average. The number of runs a pitcher allows on average in a nine-inning game. MLB average: 4.15 ERA.

FIP: Fielding Independent of Pitching. Essentially a more accurate form of ERA that only takes into account what the pitcher. MLB average: 4.20 FIP

ALCS: American League Championship Series. A best of seven series between the two best teams in the AL.

25-man roster: The 25 players on a Major League Roster

AL Cy Young: The award for the best pitcher in the AL.