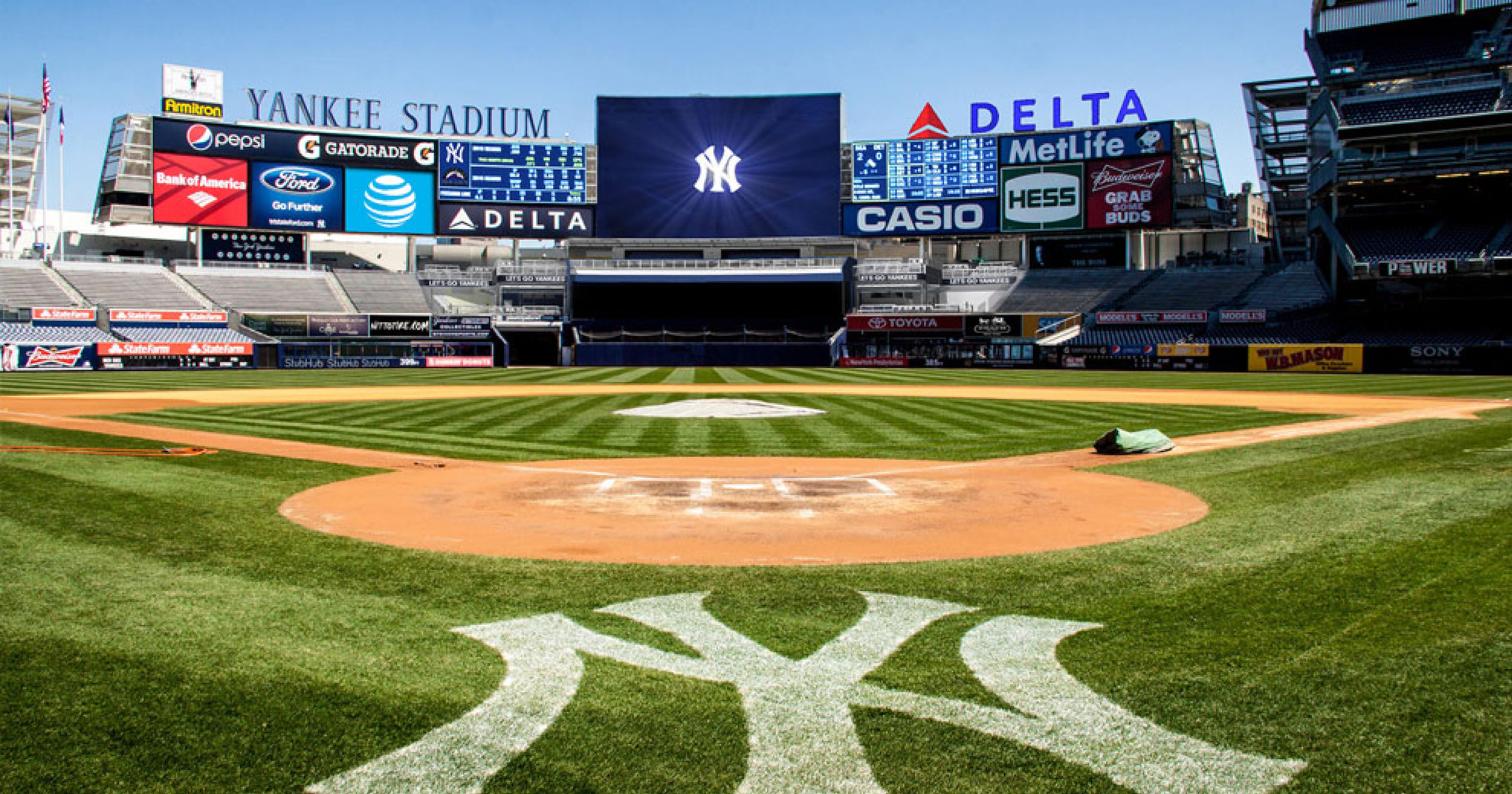 In appreciation for Pride Month, the Yankees announced that for the second consecutive year, the Yankees-Stonewall Scholars Initiative has awarded five college scholarships to New York City Public School seniors that demonstrate high academic performance, as well as having a positive impact on the LGBTQ+ community.

This initiative honors a student from each of the five boroughs with a college scholarship of $10,000 to assist them in the pursuit of their educational and career aspirations.

These students were congratulated through a Zoom call on June 1st from several Yankee, Stonewall Inn, and New York City’s Department of Education representatives. One of these representatives was Brian Cashman, the Yankees Senior Vice President, and General Manager.

“It was an honor to meet with so many bright young people, and it gave a lot of hope to me, especially with what is going on in the world today,” Cashman said. “It’s clear that our five scholarship recipients will be agents of change as we continue along the path of making the world a safer, more accepting, and inclusive place. Congratulations for standing out among a truly inspiring group of individuals. We also want to thank the Stonewall Inn for paving the way for so many. We hope to connect what it stands for with the voice of the Yankees organization to empower young people toward lives of meaningful action and change.”

The Yankees-Stonewall Scholars Initiative was founded in September 2018 to acknowledge the importance of the 50th anniversary of the Stonewall Uprising as well as the academic accomplishments of New York City Public School students.

The following month, on June 25, 2019, the quintet was honored with a permanent plaque in Monument Park to recognize WorldPride 2019, the impact and contributions of the LGBTQ+ community, the events of the day, and the inclusive spirit of Yankee Stadium.

All credit and all rights reserved about the information of this article is provided by the New York Yankees.

The Lost Show: Live Broadcast From the 2016 David Tyree Charity Event
Sorry To Burst Your Bubble Yankee Fans, But Gleyber Torres is Not an Elite Shortstop