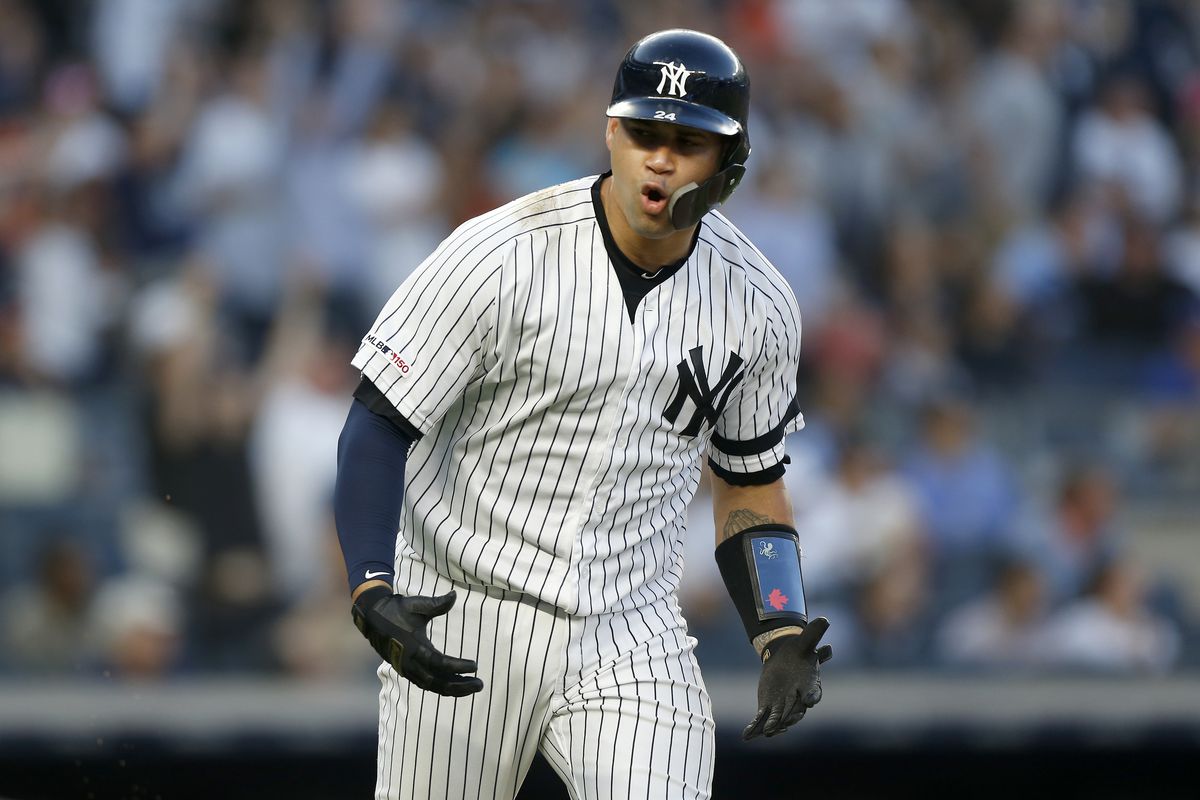 Seeking to boost a struggling team offense, the New York Yankees announced on Sunday that star catcher Gary Sanchez will be benched for the foreseeable future.

To replace Sanchez, the Yankees are relying on 40-year-old catcher Erik Kratz, who has played for nine different teams over an 11-year career.

Sanchez has earned a reputation as a fierce and dangerous hitter, but the 27-year-old catcher is currently mired in a season-long slump that has seen his batting average drop to .130. Most tellingly, his WAR metric is -0.5, meaning he is less valuable than a backup player.

It would be unfair to assume that Sanchez’s struggles will remain permanent, considering his success so far in his career. The two-time All Star burst onto the baseball scene in 2016, finishing second that year in Rookie of the Year voting. In subsequent seasons, he proved his worth as one of the greatest power-hitting catchers of all time. In 2019, he accumulated a home run total of 34, which placed him near the single-season record for home runs by a catcher. He is also the fastest catcher in MLB history to reach 100 home runs.

Sanchez’s struggles are not due to bat speed or plate discipline, but rather his mental approach to the game. Motivation is never an issue with Sanchez, who works harder than anybody to excel at the plate. However, there are times when he appears as though he’s lost confidence in his swing. The main issue is that Yankee management expects their players to hit home runs at a consistent rate, and each player is under an enormous amount of pressure to succeed. In addition, Sanchez is expected to produce at a level that isn’t typical of players at his position. In general, catchers do not hit a large amount of home runs.

As a team, the Yankees have not produced enough to offset Sanchez’s troubles. They rank 20th in the league in batting average and 16th in the league in runs scored. At 21-19, there is a strong possibility that the Yankees could miss the playoffs or even finish below .500 for the first time in almost 30 years.

Perseverance is among Sanchez’s personal qualities, and he will likely bounce back once he returns to the lineup. At 27, he is nowhere near the age when hitters typically begin a permanent slide into regression. This current period of lackluster production mirrors his 2018 season, in which he batted only .186. In the next season, he returned to form, making the All-Star team when most of his fellow Yankees were languishing on the injured list.

Yankee manager Aaron Boone remains confident in his catcher, calling him a “beast.” By reconfiguring his batting stance, Boone claims, Sanchez will be able to “unlock” the skills that led to elite performances in previous seasons.