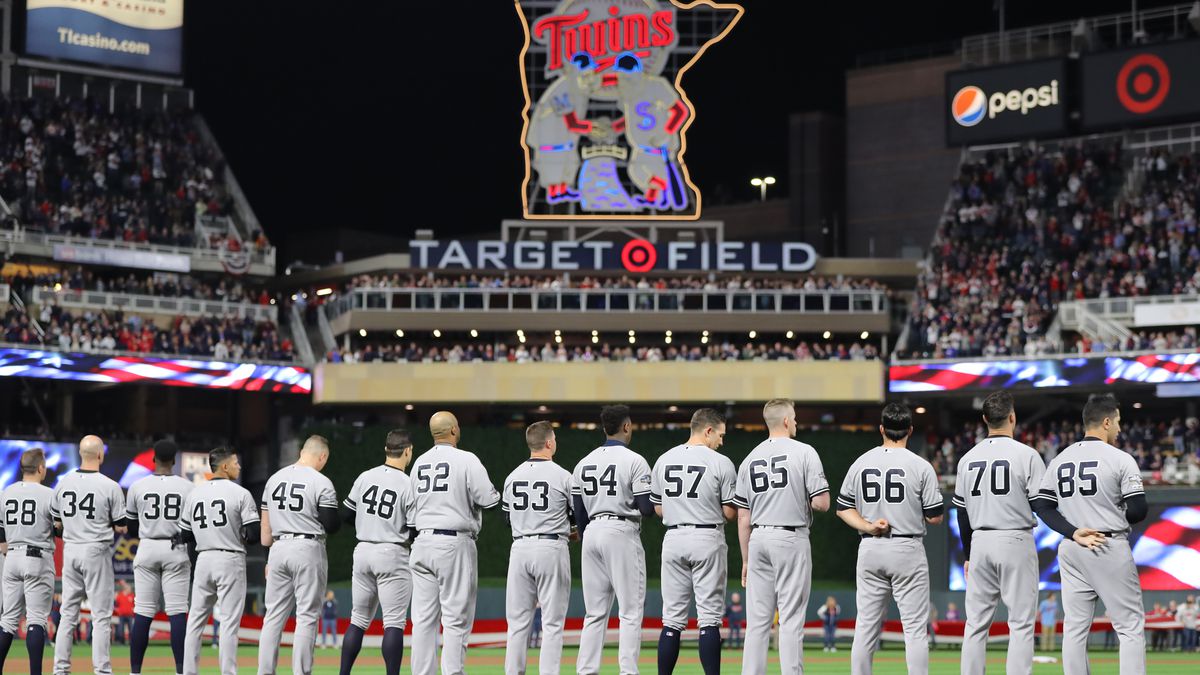 With a 7-4 loss by the Seattle Mariners on Sunday, the New York Yankees officially clinched a postseason berth, and will now be a participant in the playoffs for the 21st time in 25 years.

When the season began, the Yankees were considered a favorite to dominate the regular season en route to a likely World Series appearance. However, the relatively small sample size of this season resulted in an unpredictable record. In a normal season, the Yankees would have easily been on top of the standings.

Yet normalcy is a characteristic of seasons gone by. With the season shortened by the coronavirus, the Yankees have been a streaky team, alternating between long winning streaks and losing streaks. At one point, the team stood at 21-21, but quickly regained their form.

A second-place finish is the likeliest of scenarios, but is not necessarily set in stone. The Tampa Bay Rays, whose finances are dwarfed by the heavy wallet of the Yankees, are currently 3.5 games ahead with seven games remaining in the schedule. If the season ended today, the Yankees would face the Minnesota Twins, whom they defeated last year in the playoffs.

The Yankees are relatively injury-free as they enter the postseason. Three pitchers, including starters Luis Severino and James Paxton and reliever Tommy Kahnle, are on the injured list. The entirety of the Yankees’ slugging lineup is intact, with the exception of center fielder Aaron Hicks.

This postseason in particular is one in which the Yankees are expected to bring home the World Series trophy. Throughout the 2010s decade, the team failed to make the World Series, making it the first decade in nearly 100 years that the Fall Classic was not played in Yankee Stadium. When the team lost last year, Aaron Judge addressed the drought, saying, “This season was a failure.”

A common excuse for the Yankees postseason failure is poor starting pitching, and the team responded to those criticisms with a record contract for ace Gerrit Cole. No longer will the team have to rely solely on their offense to help them win postseason

Their recent postseason failures also can be excused, at least somewhat, by the questionable gamesmanship of their opponents. In 2017 and again in 2019, the Yankees lost to the Houston Astros, who were punished for an elaborate cheating scandal. In addition, in 2018, they lost to the Boston Red Sox, who were accused of their own cheating scandal and were forced to fire their manager. Had they not faced these two opponents, the Yankees’ chances would have been at least slightly better.

Finally, the Bronx Bombers will have to rely on a little bit of luck if they want to win a title. In a famous study by Harvard University in 2013, researchers discovered that picking a postseason team at random is an accurate system to determine who wins. In fact, in the entire postseason history, the team with the best regular season record has only won the World Series trophy three times. But this ignores the concept of team spirit, and the idea that the team who wants it more will win. The Yankees, their fanbase, and the author of this article are hungry for a title, and even though the fans won’t be present at Yankee Stadium, they will surely be cheering on Aaron Judge and company from afar.