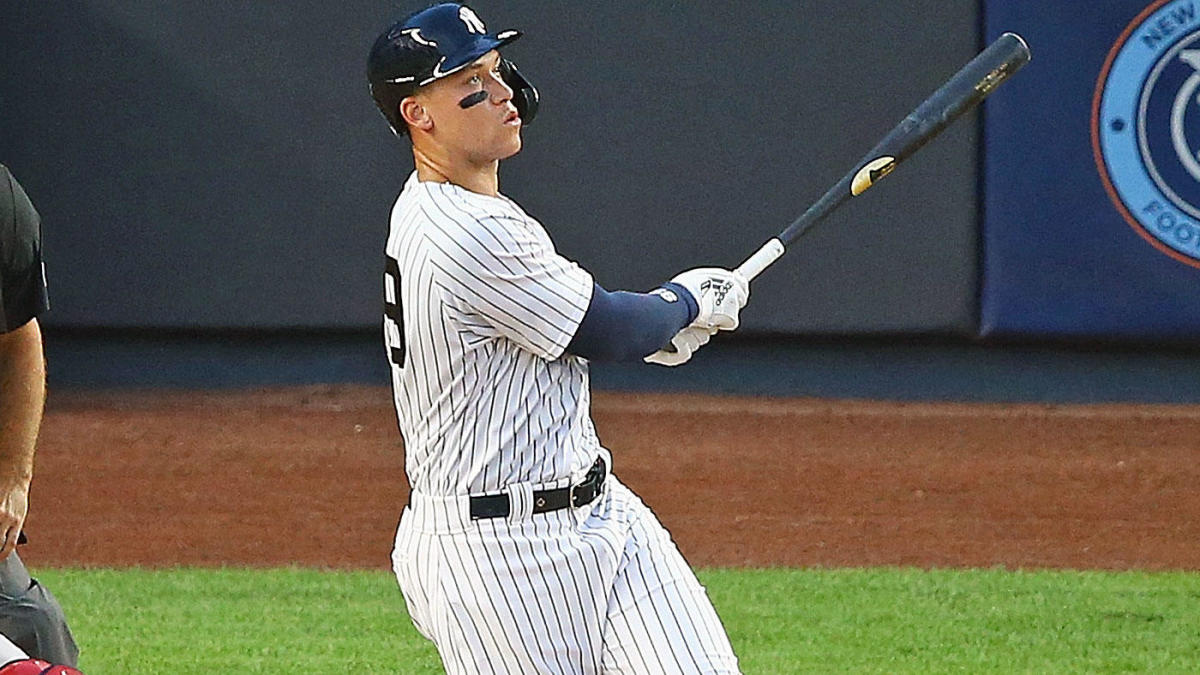 When Harold Steinbrenner took over the job of New York Yankees owner following the passing of his father, George Steinbrenner, the Yankees pledged to be fiscally responsible. The Bronx Bombers would no longer engage in extravagant spending, opting instead to develop a first-rate farm system that would keep players’ salaries low. So far, that strategy has paid off, and the Yankees have a number of players on their roster who are homegrown all-stars.

There are some questions that linger, however, on how to manage the expiring contracts of their young stars. The most prominent of these prospects, Gary Sanchez, Aaron Judge, and Gleyber Torres, will soon demand higher salaries. As stipulated in their rookie contracts, Judge and Sanchez will see a pay raise after this season, but eventually they will demand a yearly salary on par with the game’s greatest players. Torres, the precocious 23-year-old, will also eventually demand a higher salary, although at his age he will still need several more years of experience before his payday.

The Yankees’ payroll is currently the highest in the league, and thus managing these players’ contracts will require careful maneuvering and strategizing. Some of these moves have completely backfired, such as the extension of starting pitcher Luis Severino. Severino is now earning $10 million per year, which is a modest sum for a starting pitcher. However, he has played exactly one game in the past two years. It is difficult to determine a player’s durability before signing a contract extension, but the verdict is now clear that Severino’s health is volatile and unpredictable, and therefore his extension was a mistake.

Complicating matters further are the exorbitant salaries of pitcher Gerrit Cole and outfielder Giancarlo Stanton. The salaries of these players are not only stratospheric, but will last until a period in their careers where they may experience a drop in production. Eventually, they may be dead weight on the roster, with the Yankees paying $30 million per year for benchwarmers.

Contractually, the hardest decision the Yankees may face is the expiration of DJ LeMeheiu’s contract. The Gold Glove-winning second baseman is perhaps the most underpaid player in the game today, considering his off-the-charts level of production. After he signed with New York in 2019 for $12.5 million per year, LeMahieu flourished, finishing fourth in MVP voting. This year, he is leading the league in batting average, a feat that is more appropriate for a player earning $25 million per year. It is clear that LaMahieu will not settle for $12.5 million once he enters contract negotiations.

One obvious salary move that the Yankees could undertake is allowing starting pitcher Masahiro Tanaka to leave via free agency. The 31-year-old righthander is a solid middle-of-the-rotation starter, but does not perform at a level expected of a player earning $20 million per year. However, the Yankees are starved for quality starting pitching, so they may sign Tanaka to another deal if he agrees to take a paycut.

There is of course the option of allowing Sanchez, Torres, and Judge to leave once their contracts expire. However, these three players are statistically the most powerful batters at their positions, which makes replacing them a task that even the most brilliant general manager could not accomplish.

However the Yankees approach the contract negotiations of their young stars, one thing is clear: reverting back to the philosophy of the George Steinbrenner years will likely lead to mediocrity. Signing mega deals with players on the free agent market inevitably impacts the Yankees’ financial flexibility. They can buy a championship in the short term, but this will only cripple the team in the long run.

Off Topic: Notes From The Anthony Carelli Interview
Exit Velo #46: The Playoff Races Are Coming Down to the Wire!