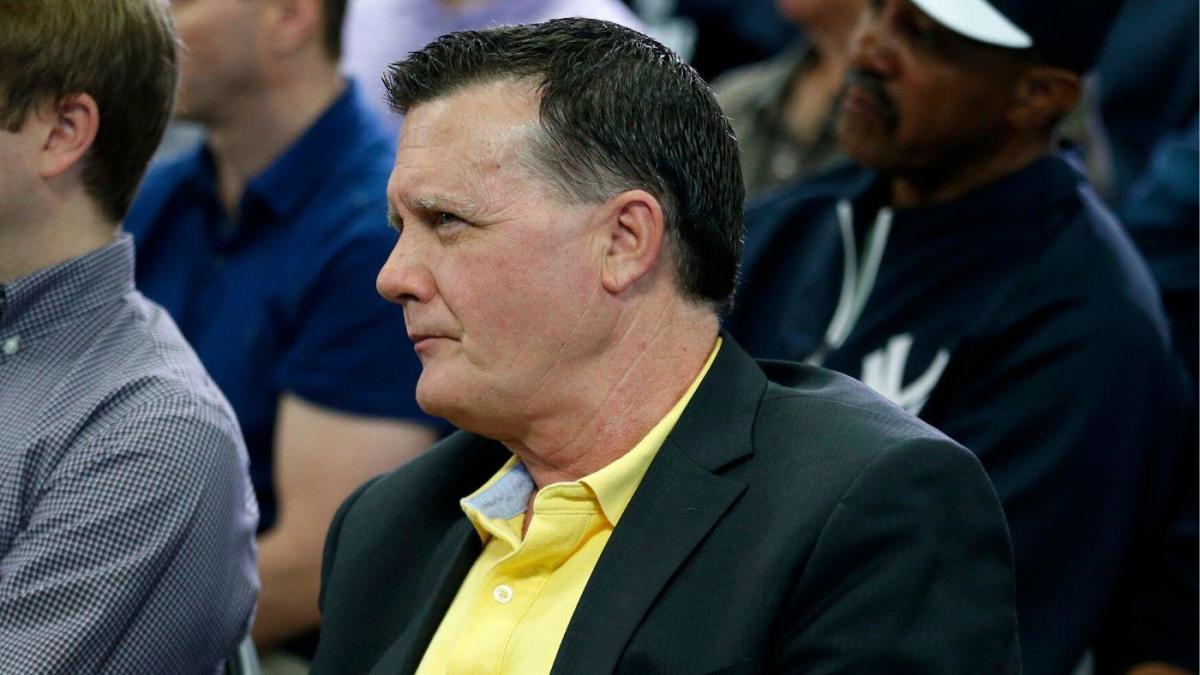 Yankees General Partner and Co-Chairperson Henry G. “Hank” Steinbrenner passed away this past Tuesday at his home in Clearwater, Fl. because of a longstanding health issue. He was only 63.

Hank Steinbrenner was born in Cleveland, Ohio on April 2, 1957. He was the son of owner George M. Steinbrenner III and his wife Joan (pronounced Jo-Ann), and the oldest out of his four siblings.

The Steinbrenner family released the following statement after his passing: “Hank was a genuine and gentle spirit who treasured the deep relationships he formed with those closest to him. He was introduced to the Yankees organization at a very young age, and his love for sports and competition continued to burn brightly throughout his life. Hank could be direct and outspoken, but in the very same conversation show great tenderness and light-heartedness. More than anything, he set an example for all of us in how comfortably he lived enjoying his personal passions and pursuits. We are profoundly saddened to have lost him and will carry his memory with us always.”

As evident by his family’s statement, Hank Steinbrenner was much more than just a member of the Yankee organization; he was a kind soul with a strong, competitive attitude. Besides baseball, he displayed his competitive nature in horse racing. In fact, he has breeding horses, and is a longtime member of the Ocala Breeders Sales Company. Additionally, he and his son George Michael Steinbrenner IV became owners of Harding Steinbrenner Racing in 2016. In March 2019, they won a race in the IndyCar series in the Circus of Americas in Austin, Texas.

Hank Steinbrenner is survived by his four children, his two sons John and George Michael IV, as well as his daughters Jacqueline and Julia. He is also survived by his granddaughter Anabel, his siblings Hal, Jennifer, and Jessica, as well as their families.

All credit and all rights reserved about the information of this article is provided by the New York Yankees.