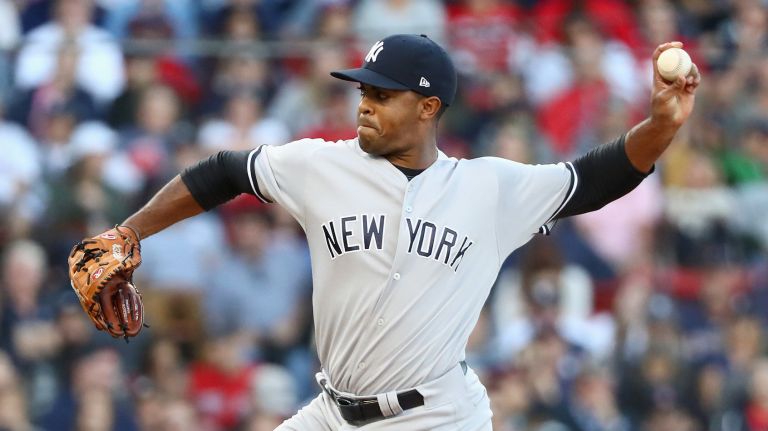 Before yesterday’s doubleheader, Stephen Tarpley rejoined the Major League roster after coming off the 10-day injured list. Tarpley was injured because of a left elbow impingement, and just finished a rehab assignment for the Trenton Thunder: the Double-A affiliate for the Yankees.

Still, Tarpley has a shot to crack the postseason roster; especially if he can find his groove in the last two weeks of the season. He was added to the playoff roster during his rookie season last year as a left-handed option out of the bullpen. As the Yankees are getting ready for October, hopefully, Tarpley will be a valuable member on their 2019 postseason team.

fWAR: Wins Above Replacement from Fangraphs. For example, If a player has 0.1 fWAR they are worth 0.1 wins more than a replacement-level player (0.0 fWAR). During the halfway mark of a season, a reliever with a 1.0 fWAR is about an average reliever.

Path to the World Series: New York Mets
Christian Yelich Out For Season With Fractured Kneecap