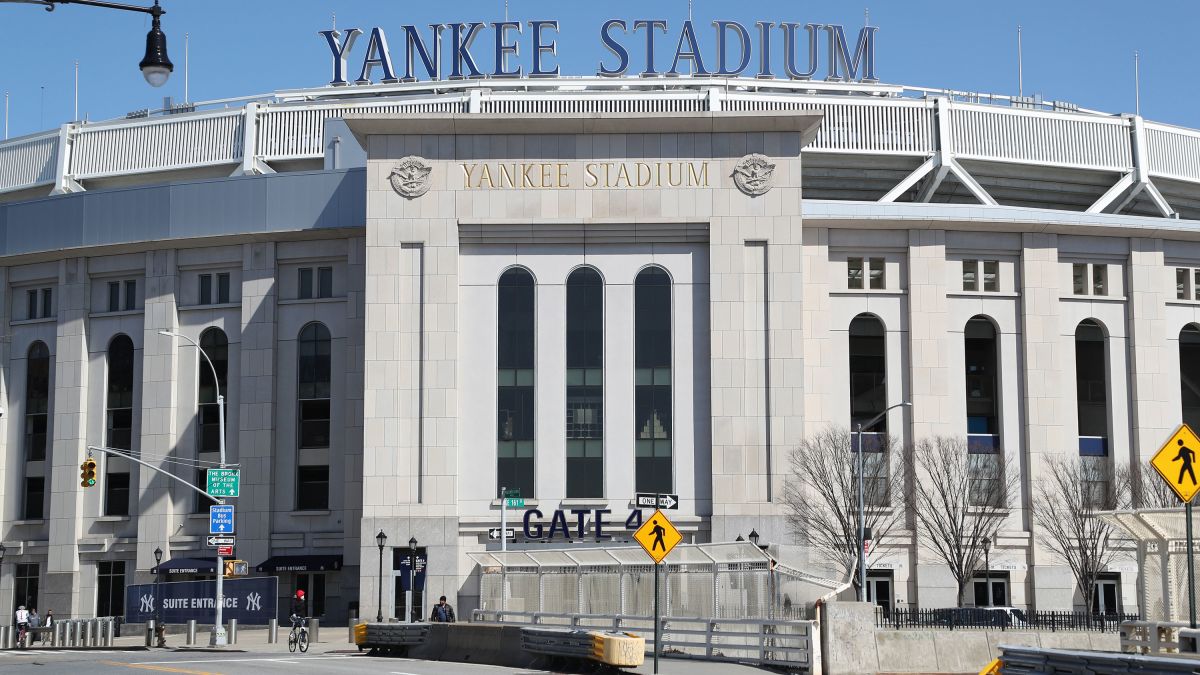 The Yankees have made several roster moves the last couple of days. Two days ago, Michael King was optioned to the Yankees alternate training site. Yesterday, the Yankees placed RHP Ben Heller on the 60-Day injured list because of a right biceps nerve injury and signed LHP Tyler Lyons to a major league contract, placing him on the Major League roster.