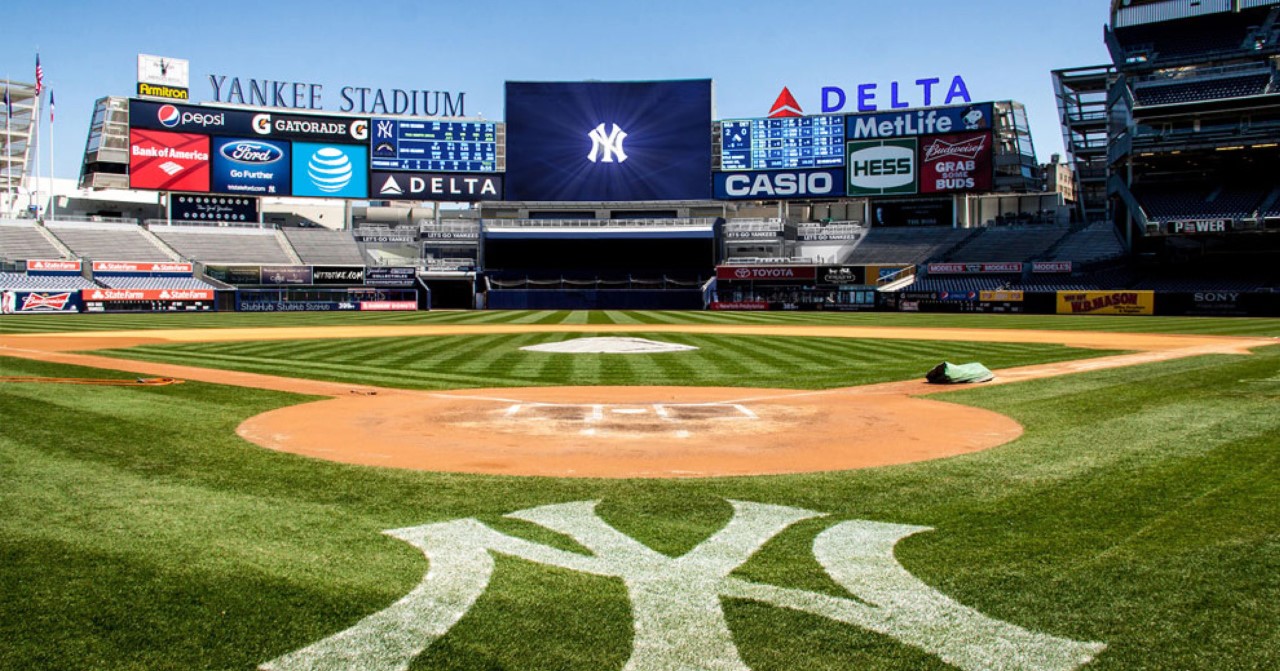 Austin Wells, the Yankees first-round draft pick, signed this past Friday. Wells was the 28th overall 2020 draft pick and a catcher from the University of Arizona.