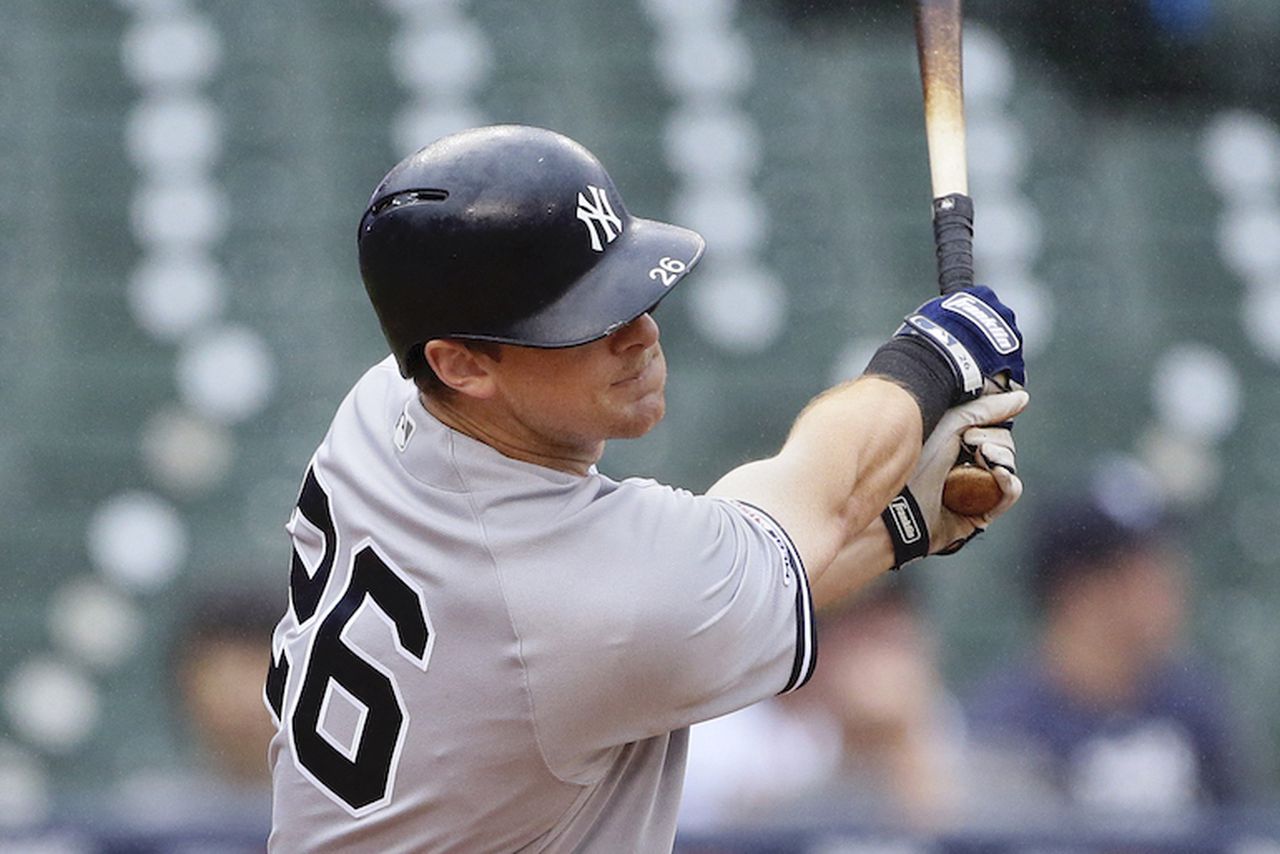 The first real challenge for the New York Yankees in the 2020 offseason has arrived. Star infielder DJ LeMahieu has rejected the Yankees’ qualifying offer of $18.9 and will explore other options in free agency.

LeMahieu arrived in The Bronx in 2019 from the Colorado Rockies in an absolute steal for the Bronx Bombers. The Gold Glove-winning infielder signed for an annual salary of $12 million, a figure that is now well below what a player of LeMahieu’s caliber deserves.

At the time, some observers questioned whether LeMahieu fit into the Yankees’ scheme of power hitting. In his first eight seasons as a member of the Colorado Rockies, LeMahieu hit only 49 home runs. In his first season in Yankee Stadium, he hit 26 home runs, and his reputation as an adequate power hitter was cemented. LeMahieu will now command a salary closer to his value.

Among the teams that will aggressively pursue LeMahieu are the Boston Red Sox and the Los Angeles Dodgers. The Red Sox are planning to move on from former MVP Dustin Pedroia, who has struggled in recent years due to a slate of persisting injuries. Los Angeles may reach deep into its wallet and retrieve the cash needed to sign LeMahieu. The recent trade for MVP Mookie Betts indicates that the Dodgers are willing to invest heavily in high-priced superstars.

Should the Yankees decide to exercise financial restraint and part ways with LeMahieu, they will receive a compensatory draft pick from the team who signs him. Perhaps because of their lingering financial questions, the wise move may be to let LeMahieu sign with the Red Sox or Dodgers. The franchise still owes a large contract to Gleyber Torres and Aaron Judge, and the megadeals granted to Giancarlo Stanton and Gerrit Cole are still in their infancy. The Yankees are still loaded with high-quality infielders, and the process of replacing LeMahieu is not an impossible task.