Yannick Ngakoue Shipped Off To Baltimore 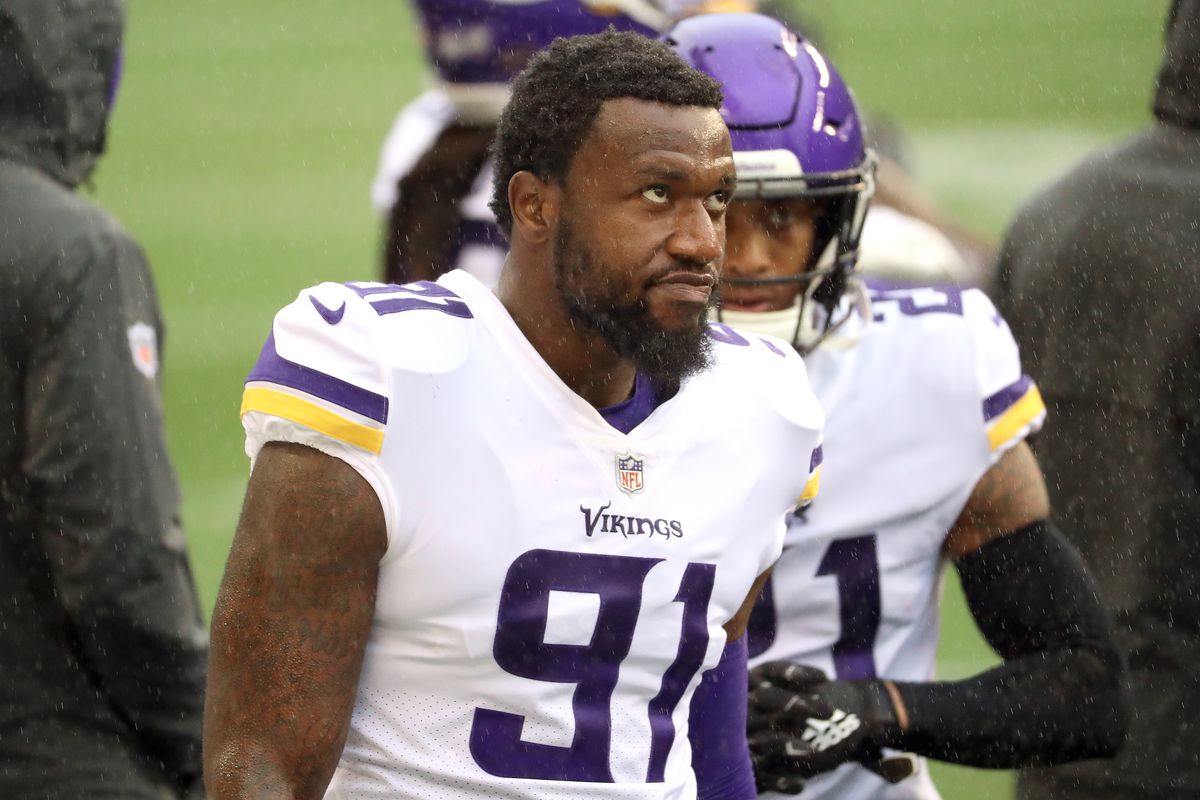 In a surprising move, the Vikings elected to move on from Yannick Ngakoue just five games into his Vikings tenure. They traded the 25 year-old star pass rusher for a 2021 3rd rounder, and a 2022 conditional 5th rounder.

Just a day after I pleaded the Vikings do everything in their power to try to lock up Ngakoue, they ended up trading him the very next day. At the moment, the Vikings cap situation is dire going into 2021 as they’re projected to be $8 million over the cap, so they got what they could for Ngakoue before he hits the market.

In the end, they flipped their second (to JAX) for Baltimore’s third for five games of Ngakoue. A year after advancing to the NFC divisional round, they came into 2020 with serious promise and high hopes. But it has been a tough year for Minnesota getting off to a 1-5 start and now are in the position of having to make these tough personnel decisions as some form of a rebuild seems imminent.

The Ravens defense has distinguished themselves as one of the few elite units in the early part of the season. Within the past year, GM Eric DeCosta has completely transformed this defense with the additions of Ngakoue, Marcus Peters, Calais Campbell, Derek Wolfe, and the selection of Patrick Queen.

Besides Calais Campbell’s breakout game versus Philly this past Sunday, the one ingredient this defense seemed to be lacking was a consistent pass rush. Campbell was always going to be a force from the interior but EDGE Matthew Judon is more of a complimentary, power rusher on the outside. Now, he will be the beneficiary of Yannick Ngakoue, one of the game’s best young pass rushers from the edge.

Ngakoue has 5.0 sacks through five games and will have the bye week to get acclimated and ready to take on Pittsburgh in week eight.

Eric DeCosta has pinpointed this as a perfect window to be aggressive and contend before QB Lamar Jackson gets paid. The Ravens are still projected to be well under the cap at $37 million going into 2021, so the possibility of extending Ngakoue seems forthcoming.