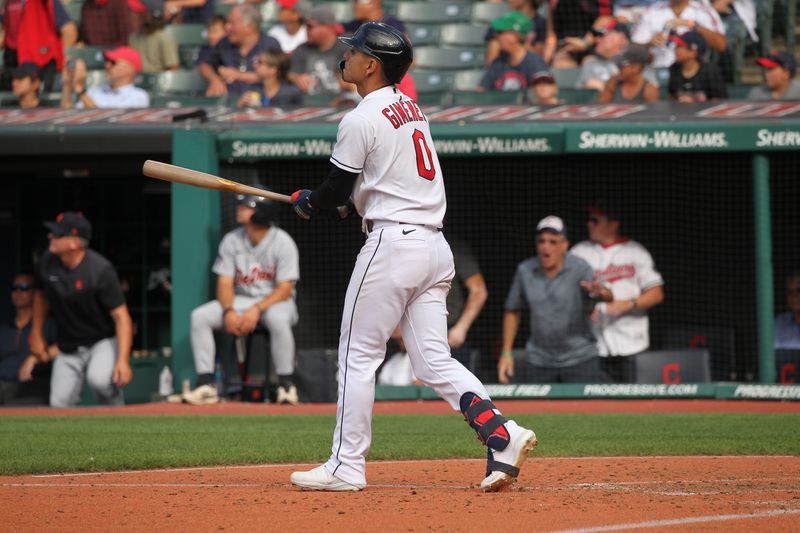 If it isn’t clear already, the youth movement is on for the Cleveland Guardians, and it is paying dividends for 2022. Despite having the youngest roster in Triple-A and the MLB, Cleveland could be on its way to its first AL Central crown since 2018.

Bernie Pleskoff of forbes.com details some of the up-and-coming young stars for Cleveland here.

One of the big call-ups for this Guardians team is Steven Kwan. The former Oregon State Beaver got off to a torrid start and has put himself as the everyday left fielder in 2022.

Oscar Gonzalez made his Show debut back in June and also become a fan favorite.

But don’t discount the stars of the team too. Shane Bieber is the ace of the staff, while Jose Ramirez is the cornerstone at the hot corner.

The boys of summer are halfway through August and sweating their way to another potential division title. I note how the Guardians make summer fun here.

However, the youth is about to get tested down the stretch run for the Guardians. Following this four-game set with Detroit, they get to host the Chicago White Sox. After that, August concludes with a six-game road trip to San Diego and Seattle, followed by two home games against Baltimore.

The regular season is starting to draw closer to an end for 2022 in the MLB. And with the youth movement in full swing, it may be the first opportunity for some Cleveland Guardians players to experience what postseason baseball is like.

The Redemption of Kumar Rocker
Showalter, Mets Learning From The Past, Ushering In The Future