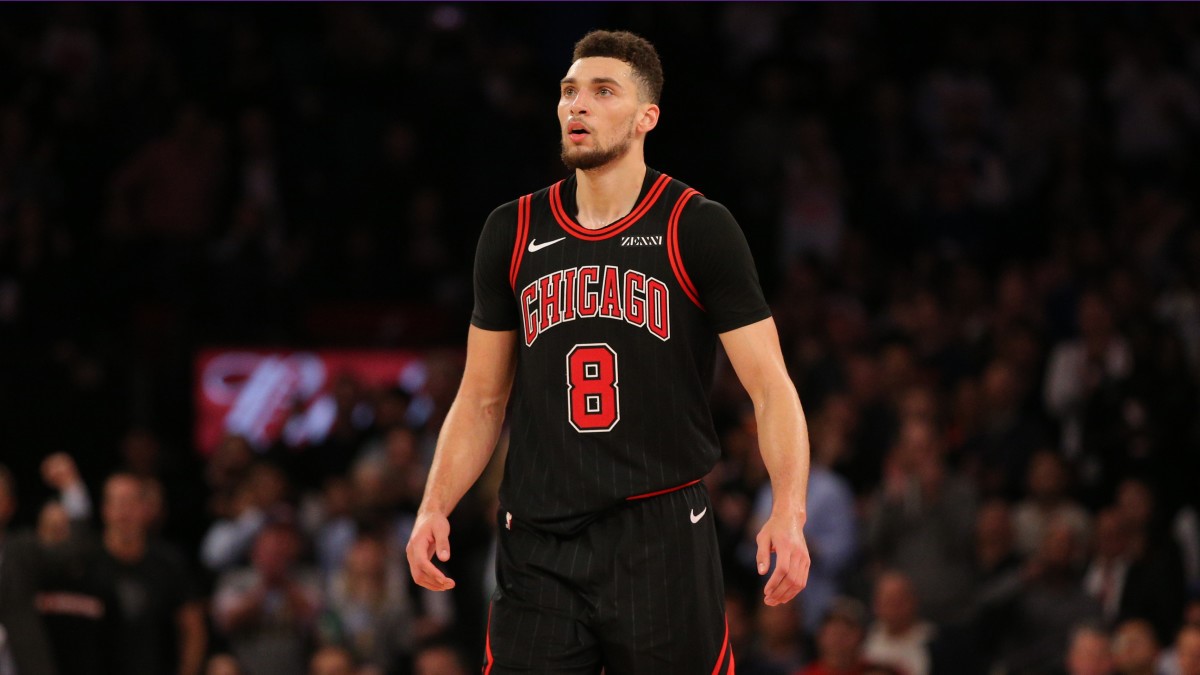 Believe it or not, the NBA season is rapidly approaching its halfway point. This revelation can only mean one thing: All-Star weekend is on the horizon for the NBA. The league’s annual All-Star weekend is one of their most anticipated events year in and year out. This year Chicago will host All-Star weekend for the first time since 1988. The festivities will take place Feb. 14- 16  at Chicago’s United Center.

There are many story lines that are unfolding leading into the All-Star break. One storyline that Chicago Bulls fans are particularly interested in is: Is Zach LaVine an All-Star? Bulls fans are anxious to figure out the answer to this question because it would be embarrassing for the Bulls if they do not have a representative for the All-Star game on their home floor.

Good news was delivered to LaVine and the Bulls on January 2nd when the fan voting for the All-Star game first dropped. LaVine received a total of 174,991 votes, which made him the fifth ranked guard in the Eastern Conference in terms of fan popularity. LaVine’s place in the fans’ hearts is encouraging so far, especially since we live in a world where 50 percent of the formula for selecting the starters of the game comes from the fans – with media and the league’s head coaches comprising 25 percent each.

LaVine is in the home stretch of making his case for being a participant in the All-Star game. So far this season he is averaging 23.6 points (16th in NBA), 4.5 rebounds, 4 assists, with a PER of 18.34 (61st in NBA). Despite his individual success the Bulls are very pedestrian as a team. They currently are the 11th seed in the Eastern Conference with a record of 13-24. The Bulls’ struggles have mainly come against teams above .500; they are currently 1-15 in such contests.

Bulls’ nation is desperate to have something to cheer for this year and LaVine being an All-Star this year would be a step in the right direction. It also appears that LaVine knows this to be true. The two-timed Slam Dunk Champion has been invited to the dunk contest this year, but he is still deciding if he is going to participate or not. He teased fans by stating he will most likely participate in the Dunk Contest if he is named a participant of the All-Star game. LaVine’s strategy might be working because fans have answered the bell by voting for him to make the team. Unfortunately, the decision on if LaVine is going to be an All-Star is ultimately going to come down to the media and coaches votes. The Bulls’ lack of success as a team might be the straw that breaks LaVine’s All-Star aspirations.