Zack Powell “The Bigger the Stage, the Better My Performance” 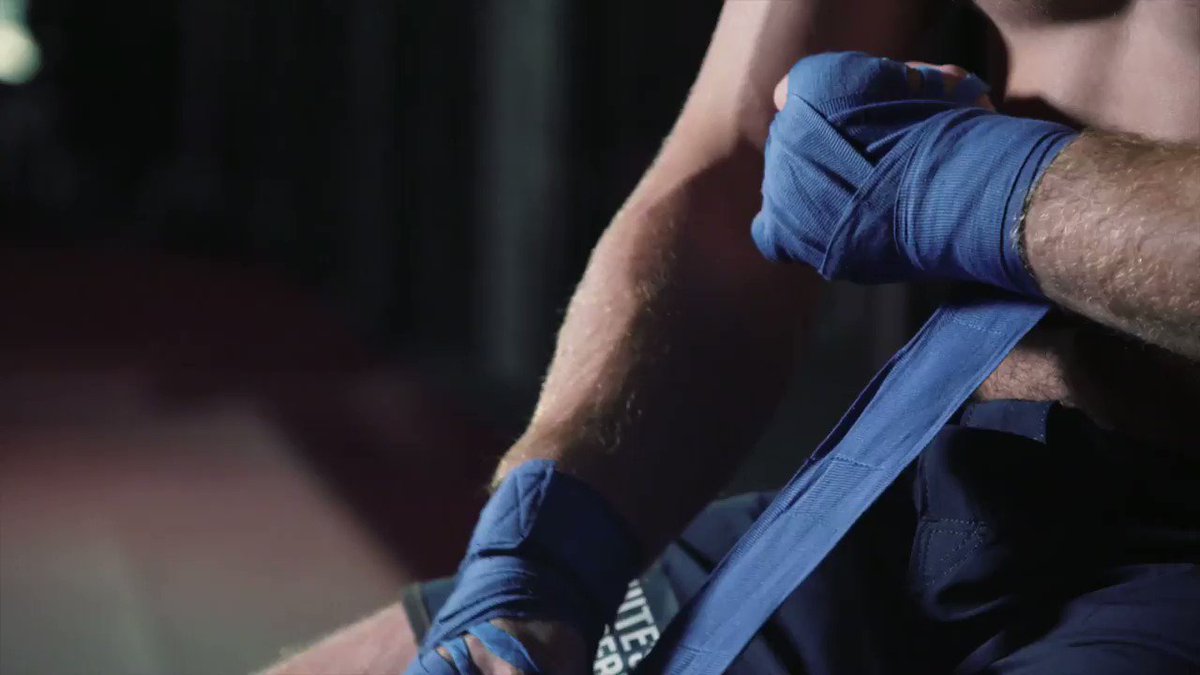 Undefeated Zack Powell is set to headline SHP 56 on Oct. 10th versus Yemi Oduwole. It will be the 23 year old’s first main event, but he’s prepared to seize this opportunity.

“The bigger the stage, the better my performance, and I think fans will appreciate that.”

It will be Powell’s first time fighting since the pandemic and he’s itching to get back in there doing what he loves.

“It’s an amazing opportunity to headline an event during a pandemic,” he said. “There’s not a lot of events going on right now so every little event will have a lot of buys on them and I feel like it’s a great opportunity to showcase my skills, and attract eyes so I can get a shot on the Contender Series or something like that.”

The plan for this highly-touted prospect is to keep the momentum rolling after a finish on Oct. 10th. As of now, the dates seem to be lining up perfectly for Powell to get a slot on 2020’s second slate of Contender Series fights.

“The goal is to make the weight and to win that, and maybe have a developmental contract with the UFC or straight into the UFC,” Powell expressed. “We’ll see how it happens, but I see 2021 being the year where I make my entry into the big leagues.”

If you check out Zack Powell’s record you will notice there are a lot of submission victories, but he assured me that there are KOs/TKOs on the horizon.

“I am very confident wherever the fight goes. The record shows that I’ve never been finished and I am comfortable finishing people on the ground. I also have the skills necessary to finish people on the feet,” he declared. “It just so happens that the submissions are easier to get at this point in my career.”

You can’t blame a guy for taking the path of least resistance as he continues to rack up victories in the smaller promotions. All of Powell’s career moves seem to be calculated, which is impressive for someone who’s still only 23 years old.

“I think it’s all about life experiences and what you go through and how you choose to deal with things,” he responded after asked how he’s gained his advanced level of maturity. “I’m 23, but I’ve been through some harder times that some people have not dealt with and I feel like it brought me some more wisdom in some ways.”

One thing that’s very important in the fight business is making sure to keep a close, tight circle of people who have your best interests in mind at all times. Powell feels secure and supported by his family and friends.

“My family, my girlfriend, my close friends, my teammates, they’re all people who push me to be a better person everyday,” he replied. “Not just as a martial artist, but also as a person and they help me so much it’s crazy.”

Zack Powell is definitely a name to watch as he’s expected to make his UFC debut at some point in the near future.

Make sure to watch Zack perform on Oct. 10th live on PPV! In the meantime check out his last victory against Adam de Freitas at PFC 13 back in March.

Yankee Stadium Hosts Food Drive
Who Let the Dawgs Out?!