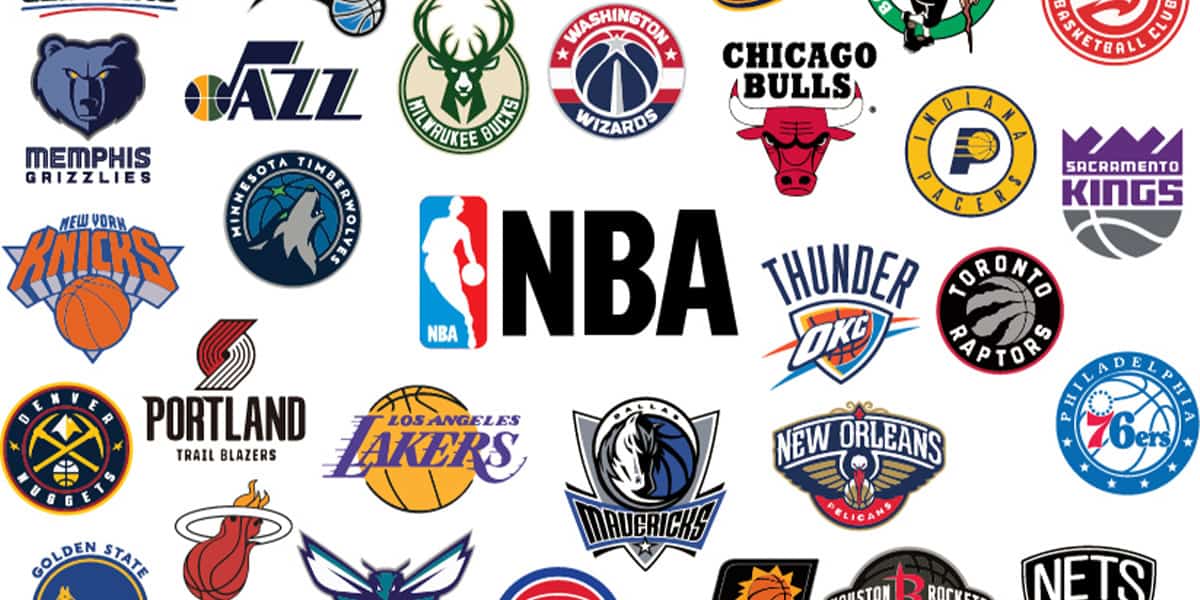 This NBA season marks the seventy-sixth time that basketball fans will speculate about their favorite players, their favorite teams, and who they believe will be crowned victorious when it’s all over. Joining in this age old tradition, I am offering my predictions on this season. There are a lot of questions which must be answered. Which conference will be stronger? Will the Lakers be any better than the atrocity that was last season? Speaking of Los Angeles, how will Kawhi Leonard and the Clippers bounce back? Can Stephen Curry and the Warriors continue their dynasty Masterclass? Will the Bucks run through the East with a healthy Khris Middleton? Are the Pelicans legit? Is James Harden going to return to his former self after an offseason of hard work? Who will win MVP? All of this, and more, will be answered. Buckle up.

Takeaways : Expect the Eastern Conference standings to look similar to last year’s aside from a few minor differences. Boston has the best roster in the east. They improved off of a runner-up roster. Not much else needs to be said. I expect the Sixers to look more in sync this season after some minor upgrades and an offseason of work for James Harden, who was underwhelming to say the least after Philly acquired him from the Nets. Giannis and the Bucks will also be sitting around the top of the conference, assuming they maintain good health. Toronto has the least talent out of any of the top eight teams, however, they are quite well coached. Their win total will depend on how big of a jump Rookie of the Year, Scottie Barnes makes this season. Cleveland won the Donovan Mitchell sweepstakes and suddenly has arguably the most proven young core in the league. They will be dangerous, and could make a run in the East. Miami lost P.J. Tucker, but will still be a top six team most likely. Atlanta is a wildcard. This franchise rests solely on the chemistry between All-Stars Dejounte Murray and Trae Young. They will have a winning record after a disappointing 2021-2022 campaign. The Brooklyn Nets are the biggest circus in the NBA. Who knows what conspiracies or vaccines will keep Kyrie Irving from contributing. Kevin Durant will keep this team in the Playoffs, if he’s healthy. The Bulls could very well be the odd team out in the East, and a very formidable squad who will miss the Playoffs. The Wizards are intriguing but not a serious contender for a Playoff series win. I expect the Knicks, Pacers, Pistons, Hornets, and Magic to all be mediocre at best.

Takeaways : The Grizzlies have an unbelievable chemistry for such a young team. Ja Morant will be a top five player this season. Everyone else will rally around him. The Phoenix Suns have been one of the most consistent regular season teams since the NBA Bubble in Orlando. I don’t see much changing on their front. Two-time reigning MVP Nikola Jokic and the Nuggets finally get Michael Porter Jr. and Jamal Murray back this season. They should be as competitive as anyone in the West. The Mavericks picked up Christian Wood this offseason. This should take some pressure off of Luka Doncic, who I expect to have an MVP caliber season. The 2022 Champion, Golden State Warriors bring back virtually the same roster from last season with a few minor tweaks. They could finish with anywhere between forty-six and sixty wins next season depending on how many games Stephen Curry and Klay Thompson play. The Pelicans have three All-Star caliber players healthy for the upcoming season. There is no reason why they cannot surprise everyone in the West. The Clippers and Timberwolves are relying on health and chemistry, but both have the talent to compete with anyone as well. The Lakers are a joke. I don’t know what they need to do, but barring a major change they will be average. Portland and Sacramento are both solid rosters that are maybe one or two pieces away from truly competing. Both should be in the Playoff conversation. The Thunder, Jazz, and Rockets will be bad this year, as all are in rebuilding mode. The Spurs could very well be the worst team in the league this year. They are the front runners in the Victor Wembanyama sweepstakes.

7 Players Who Will Have a Breakout Sophomore Season
2022-23 NHL Season Preview: Seattle Kraken