The Houston Rockets Are Not A Cakewalk

Picture this: You’re on a team that is expected to make an NBA Finals run. During the regular season, there are several matchups that your team checks off as important games to prepare as playoff previews. Winning or losing these key games dictate where the team is at in the season. This includes high points and things to improve heading into the playoffs. Should things go south, at least be hopeful for a game against a bottom seeded team in order to regain that confidence or rest your franchise players.

These types of thoughts are generally in most contending teams during an 82-game season. While this is generally the rule of thumb, don’t expect it to be a cakewalk when facing the Houston Rockets. 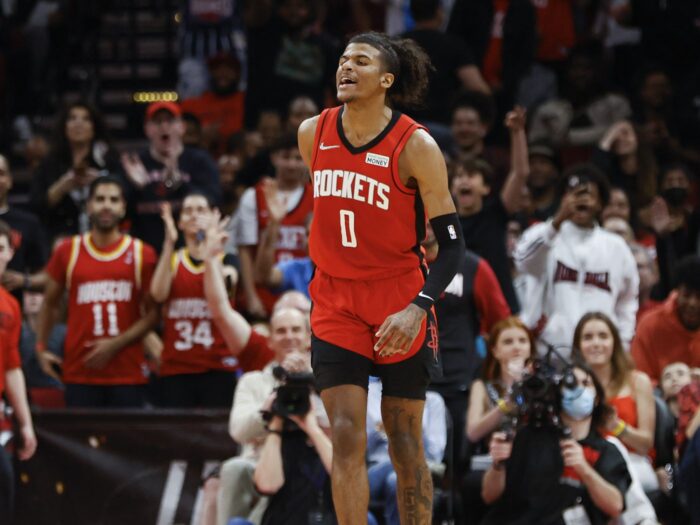 The Houston Rockets are 7-17 and are second to last in the Western Conference. On paper, this team is not good. Right now, they are dead last in field goal percentage, turnovers per game,  and 27th in team defense. On top of that, their lineup matchups are highly questionable, and they’re the youngest team in the league.

This shouldn’t surprise most NBA fans. They’re currently in the middle of their rebuilding era following the loss of James Harden. Since then, they’ve got young athletic players in Jalen Green, Kevin Porter Jr, Jabari Smith Jr, and Alperen Sengun. It’s unrealistic that this young core will make a playoff run anytime soon. Given that they are 14th in the Western Conference, there’s definitely a need for improvement and experience overtime.

However, don’t count them out when they face playoff rosters. Over the last several games, Houston has been fiercely competitive, beating contending teams such as the Phoenix Suns, Atlanta Hawks, and Philadelphia 76ers. They also kept the score close against the Golden State Warriors and Denver Nuggets. What’s more, neither opposing team elected to rest their players when facing the Rockets. 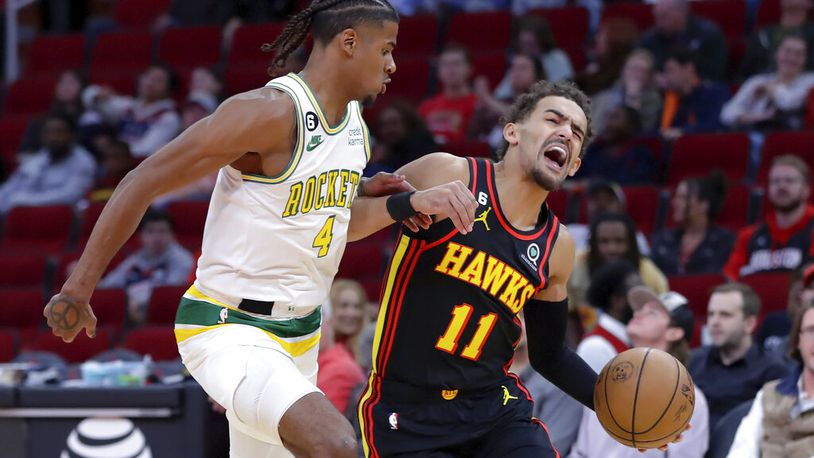 During both the Suns and Hawks matchups, Houston was down by at least fifteen points heading into the fourth quarter. Expecting  predictable losses and more growing pains, the young Rockets pulled off two key comeback wins. First, they edged out the first seeded Suns by one point, then outlasted the Trae Young led-Hawks by scoring down the stretch to come out on top 128-120. 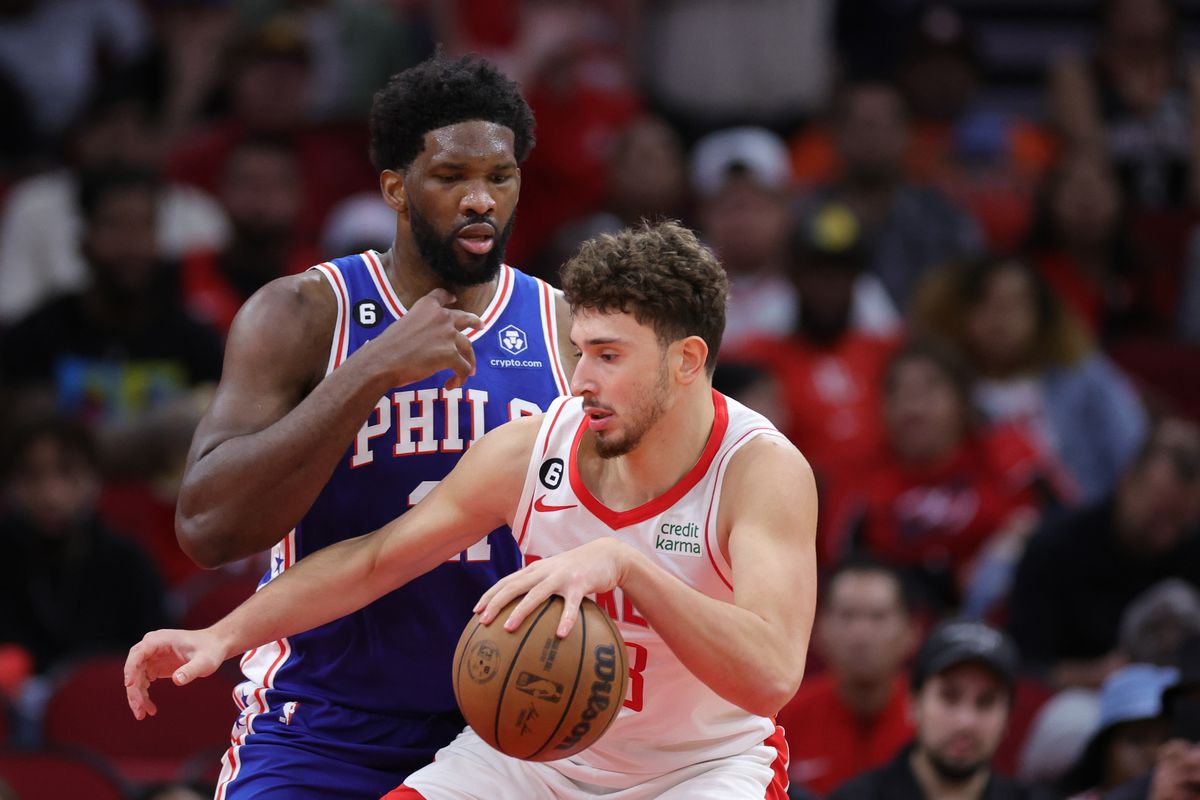 This doesn’t hit the icing on the cake. Following these key wins and close games against Denver and Golden State, Houston faced a Doc Rivers led contending team in the Sixers on Monday night at the Toyota Center. Philadelphia was hoping to finish the last matchup of their long three game road trip on a high note. That’s not what they got.

Instead, they received a full on-double overtime regular season game for the ages, as they could not put the Houston Rockets away. During regulation, neither team appeared to have the upper hand. Lead changes were exchanged over and over. Eventually, Sixers MVP candidate Joel Embiid fouled out of the game, creating more spacing for Houston. Co-star James Harden and the rest of the supporting cast couldn’t hold it down, as the young Rockets sealed the 132-123 win in double overtime.

While the Houston turnovers and field goal percentage were in attendance during this game, let’s not forget to mention their rebounding. Houston is THIRD in the NBA in total rebounds per game. THIRD.

Ranking in the top five in rebounds dictates plentiful opportunities for second chance points. Not only did Houston have nineteen of them against Philly, but also, fifty-two of their 132 points were in the paint.

It would be a huge mistake for contending teams to overlook the Houston Rockets. While there’s little experience in their NBA game and they are a bottoms seeded team, don’t expect them to be a cakewalk. They’re lanky, full of energy, and embrace the challenge.