The Los Angeles Chargers broke the norm yesterday in finally coming out on top in a one score game. This is especially important because many had the Chargers losing. Reason being is that the Washington Football Team holds one of the league’s best defensive fronts. Instead the Chargers got the job done and nullified Washington’s pass rush and walked away unscaved. Here are a few takeaways from Week One’s victory. 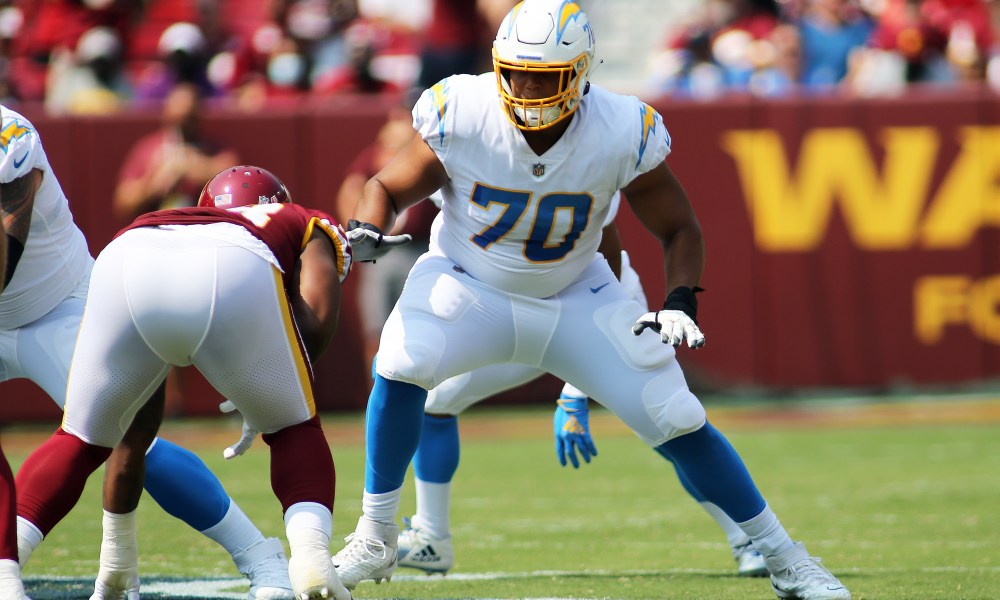 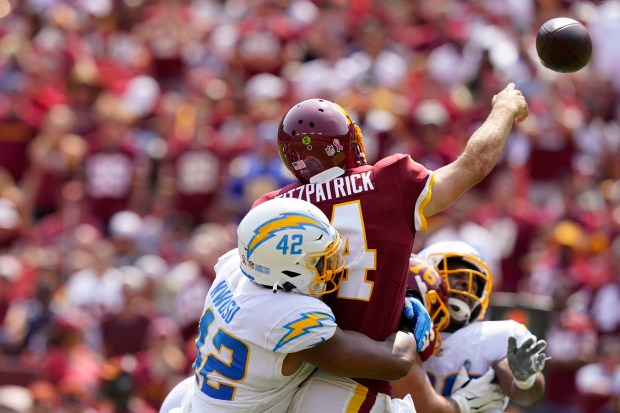 Reason being is that Charger’s defensive end Uchenna Nwosu laid the hammer down on Fitzpatrick forcing him to exit the game in the first half. However, that wasn’t the critical play in the game. That came in the fourth quarter where Kyzier White forced a fumble on Antonio Gibson. The Chargers scored a touchdown following that turnover and were able to hold it down for a victory.

Falcons Come Up Short Against Bucs | Takeaways From The Game
Dallas Cowboys vs. Los Angeles Chargers: Week 2 Takeaways and Recap