Monday’s game against the Portland Trailblazers saw the Philadelphia 76ers hit their season high assists total of 34. That beat their previous high by a whole nine assists, and the increased ball movement was evident. What was the cause? Let’s take a look at a few. 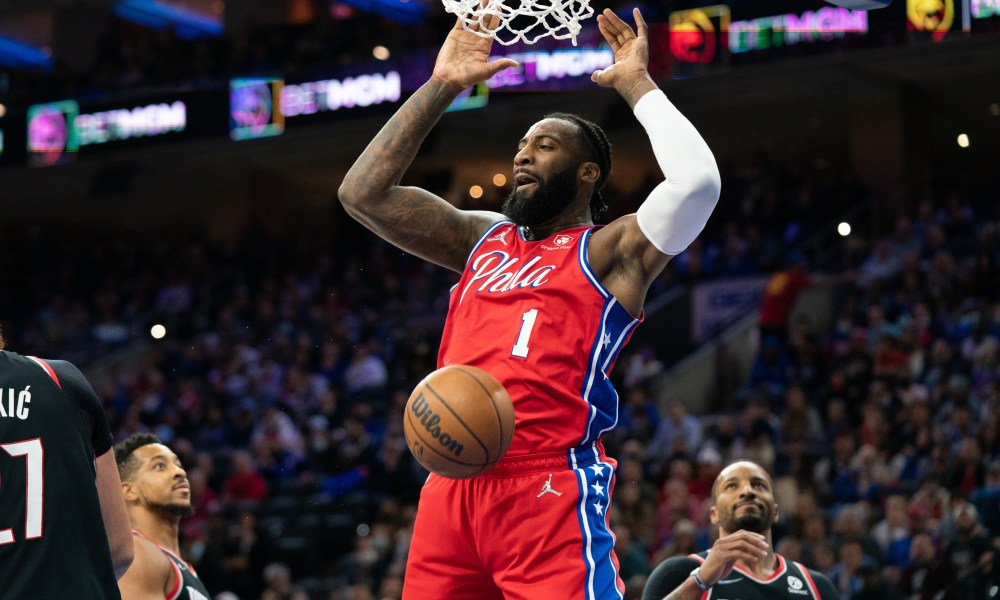 The 76ers win against the Trailblazers was their best win of the season by far. It was the best team they’ve beaten, in pretty much the most convincing fashion, and somehow it was without Joel Embiid, Ben Simmons and Tobias Harris, their three “best” or at least most expensive players out at the same time. It was an incredible feat, but it opened up some interesting observations.

The ball movement looked bright and zippy. The play calling looked way more open and free. Joel Embiid and Tobias Harris are both very iso-heavy players, and the ball often sticks, especially when Embiid grabs it. Without these guys, the ball flowed much better. Five different guys recorded five or more assists, and iso-ball was kept to a limit. It doesn’t hurt that Embiid’s replacement for the game, Andre Drummond is legitimately a good passer, and has an argument as the best non-Simmons passer on the team. He was dishing them all night, this pass out to an open Niang being one of a few highlights he had in just this game, and he’s been distributing nice assists all season. Embiid is three times the player Drummond is, except for passing, and Drummond is the much more willing passer in general.

Doc Rivers and unimaginative sets are a much debated topic in Philly right now, and with how often the 76ers go on scoring droughts that isn’t unwarranted. This game surprisingly showed way more creativity and variations in actions. With the inclusion of off-ball cuts and screens, pin downs, pick-and-roll options, this was the best the 76ers offense has looked in awhile. The Drummond assist linked above was probably the smoothest offense they’ve had this year. Off-ball screen to Curry, who finds Drummond on the roll, who baits the rotation and passes out to Niang for the three. Easy buckets don’t come often for the Sixers, yet everything that Drummond scored was pretty much handed to him. That isn’t a criticism by the way, that’s how basketball should often look. Embiid has to kill himself for every bucket he gets, yet Drummond is getting spoon-fed alley-oops and looks like these. Drummond is playing much more within the offense, yet Embiid often looks like he’s playing his own game. The four Sixers do their thing, and Embiid does his. Yet right here there is evidence of a fully incorporated team that works together. If Embiid can do his normal amazing things every night, and get these easy buckets, the 76ers will really jump to a new level.

Perhaps it should be no surprise that the team looked like this. To date, more than any other achievement Doc Rivers’ best coaching job was taking a starless Los Angeles Clippers team to the playoffs and taking two games from the Prime Golden State Warriors in the 2018-2019 season. Rivers seems to thrive a bit more without stars, but he needs to learn how to incorporate the MVP-level talents of Embiid and marry them into this system. 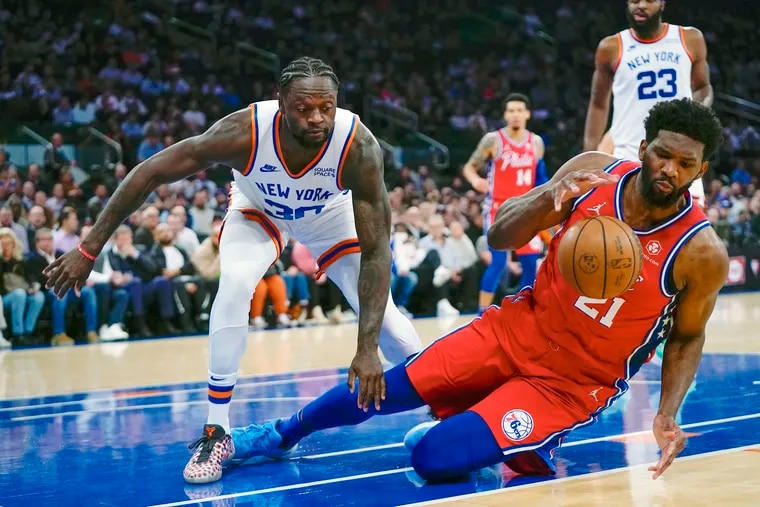 All of this is not to imply the Sixers would be better off without Embiid or Harris or superstars in general. Nothing could be further from the truth. Good ball movement, lots of assists, creative plays and easy shots are great, and they need to be a regular fixture for the 76ers, who right now at full strength rely far too much on difficult, low-percentage and inefficient shots. At the end of the day, superstars are necessary, the kind that can go out and take their man one-on-one when defenses tighten up and easy shots are less available. The most valuable and rare skill set in the NBA isn’t three point shooting, it’s efficient iso-scoring, which only a select few players possess. Kevin Durant, LeBron James, Giannis Antetokounmpo, Joel Embiid, these guys can score no matter who the opposition is, and that is 100% needed in the playoffs. The 76ers have tried the committee thing before, the pre-process 76ers led by Jrue Holiday, Andre Igoudala and Elton Brand. It didn’t work.

All that needs to happen is for Embiid to be better incorporated into the offense. It will help him not need to work so hard for everything, and give his injury-prone body a rest. Embiid has been struggling this season, dealing with knee issues and a lack of help. It’s still early, but his numbers are way down compared to last year’s near MVP campaign. His points are down to 21 from 28.5 last year, and his field goal percentage down to 43% from 51.3%. The New York Knicks strategy to let Embiid catch it and then double him as soon as he puts the ball on the ground was incredibly effective, and while Embiid shows slight improvement once in a while with passing out of double teams, it’s still a work in progress. To be honest teams are also probably just fine with Embiid passing out anyways. The current system isn’t going to go far, and we’ve seen evidence that the Sixers can do better. Embiid getting involved would be the best for him and the team.