The NBA and Nike recently released the ‘City’ version of each team’s NBA jersey, and with Nike continuing to be involved in NBA jerseys, they continue to be the kings of marketing, this side of KISS’ Gene Simmons.

While the City jerseys are more marketing than practicality – whereas the players wear the colorful and representative athletic wear to market them more than identify the team that’s home and the team that’s the visitor – they have been flying off the shelves because of their uniqueness. 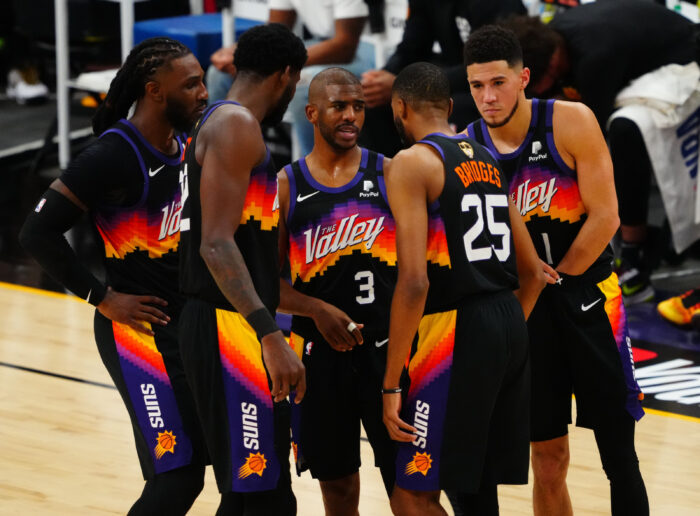 Certainly, popping colors and curb appeal have been selling jerseys much in the way that Nike, adidas, Puma, and Reebok have been stepping up their shoe game to net sales in their respective companies and divisions over the past 5-6 years.

(I should know. My 417 pairs – and counting – of NBA players’ sneakers increases on the weekly, and they have their own room; my office).

That market is already there and the revenue streams won’t stop. To create new and visionary revenue streams, we’re at the next iteration of the City jerseys. Thank God the Lakers’ purple doesn’t include a below-the-knee skirt option … or does it, Russell Westbrook?

Here are my Starting Five, in reverse order: 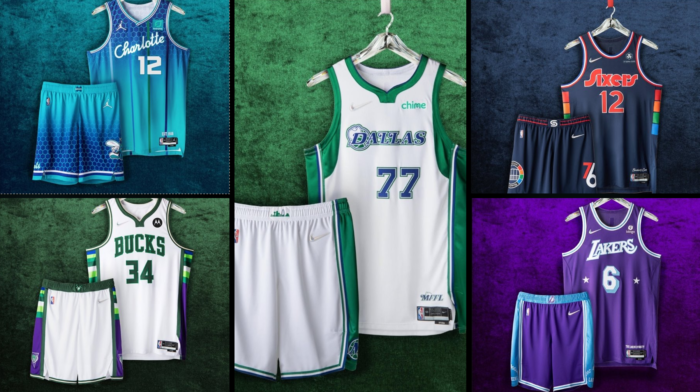 What are your favorites, or your Top Five?

Hit it in the comments below, or shoot me straight at @RealTMoneyMedia on Twitter.

NEXT UP
Pacers at Trailblazers – Friday
Cavaliers at Raptors – Friday

NEXT UP
Pacers at Trailblazers – Friday
Knicks at Bucks – Friday

NEXT UP
Cavaliers at Raptors – Friday
Grizzlies at Wizards – Friday

NEXT UP
Celtics at Heat – Tonight
Spurs at Magic – Friday 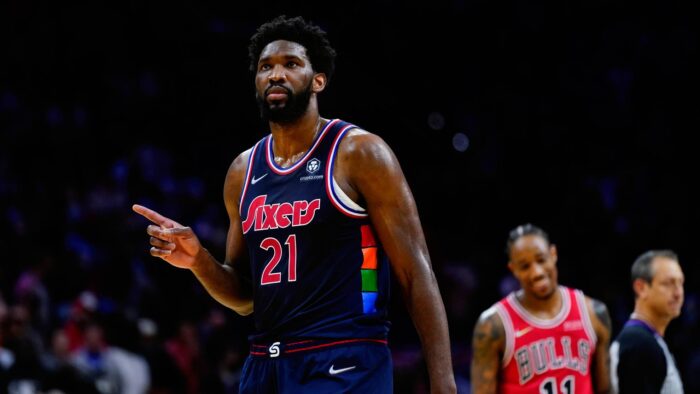 NEXT UP
Sixers at Pistons – Tonight
Sixers at Bulls – Saturday

NEXT UP
Jazz at Hawks – Tonight
Nets at Pistons – Friday

NEXT UP
Clippers at Timberwolves – Friday 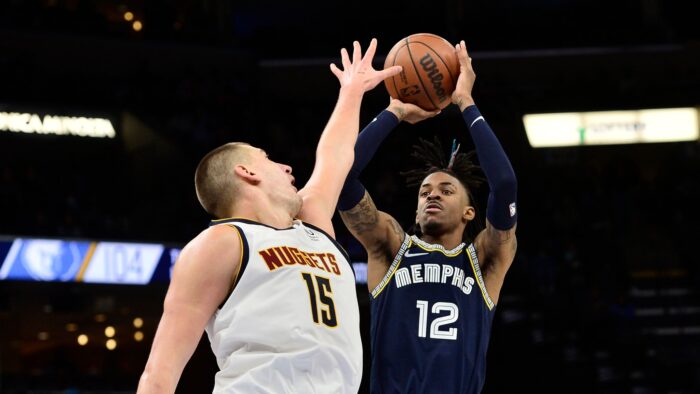 NEXT UP
Grizzlies at Wizards – Friday
Rockets at Nuggets – Saturday

NEXT UP
Spurs at Magic – Friday
Celtics at Mavericks – Saturday

NEXT UP
Pelicans at Warriors – Friday
Hornets at Kings – Friday

NEXT UP
Pelicans at Warriors – Friday
Hornets at Kings – Friday 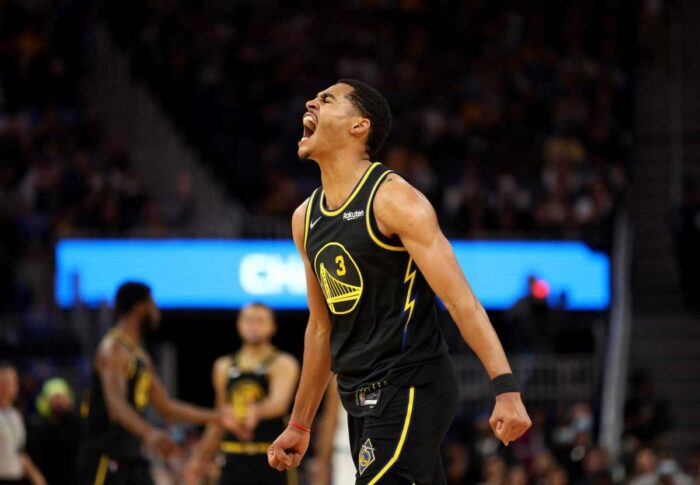