On to the Next One

The Philadelphia Sixers closed out the Toronto Raptors in dominating fashion on Thursday, riding a scorching hot third quarter to the win. It wasn’t an easy series by any means though, and it was revealed that Joel Embiid has suffered an orbital fracture that will keep him out of the playoffs indefinitely. There’s a small chance he won’t be out for the series as he doesn’t need surgery, which makes it different from the three-week orbital fracture he suffered previously. Luckily, this series, and Game Six in particular, taught the Sixers some new lessons in the playoffs, and possibly unlocked some new things for their next series against the Miami Heat.

Maxey Needs to Be Involved 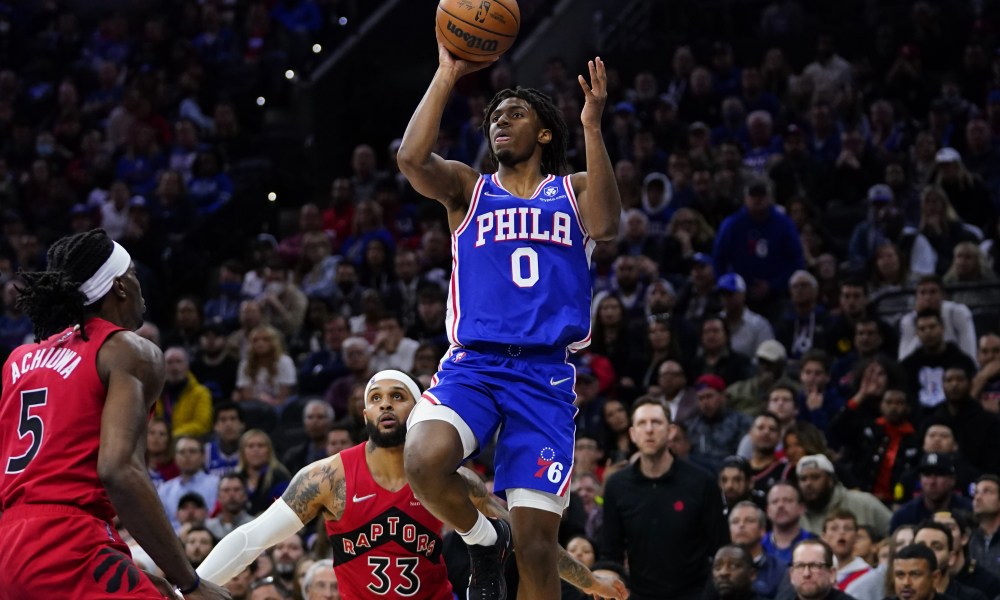 Tyrese Maxey proved himself as the second best scorer on the team, and he’ll need to take up the mantle as the top scorer, or co-top scorer with James Harden. Overall, Maxey averaged the second most points to Joel Embiid at 21.3. In wins, he was even better, averaging 26.25 points, and three of those four games were blowouts that turned into blowouts because he was scoring so well. In loses, Maxey scored just 11.5 points. It’s clear that Maxey getting involved and playing well is core to the 76ers’ winning, and he needs to do that more than ever in the next series against the Miami Heat. Something that should give Sixers’ fans hope? The last time Tyrese Maxey faced the Heat without Embiid (and Harden) he dropped 28 points in 28 minutes in a win. So there’s a chance.

Another nice bonus is that Tobias Harris is absolutely able to fill a role as a third scorer, it’s not like they are asking Danny Green to score 20 points now. Harris averaged 20 last year on great efficiency, so at the very least they have that. He arguably played the most consistently well for the Sixers in the last series, averaging 17.8 on 52/43/88 with 9.5 rebounds and solid defense. 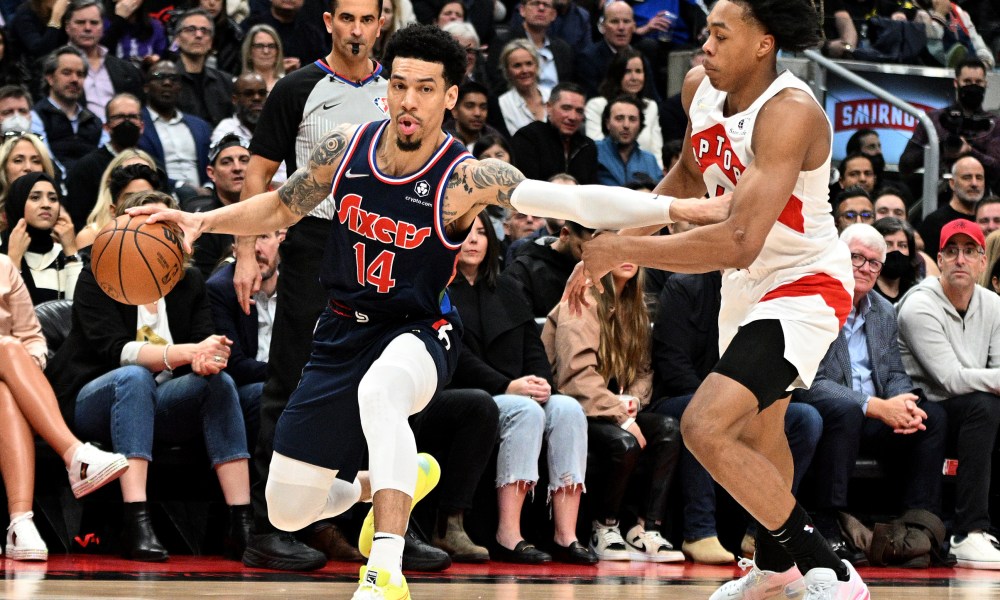 Speaking of Green, he proved how vitally important he was in the Raptors series, particularly the final two games. He was a fiend in the corner, and shot incredibly well (50% in the last two). He’s a streaky player, but he seems to have found the range, and hopefully he can carry that into the next series. His instant offense without needing a lot of shots is vital, same with his ability to quickly fill it up to extend a lead or comeback from a large deficit. He earned his starting minutes, even with Matisse Thybulle available for the whole series. They need his spacing. That being said, Thybulle should be more useful in this series than the last one. Tyler Herro needs to be shut down and Thybulle should match up well against him.

Harden Can Still Get It 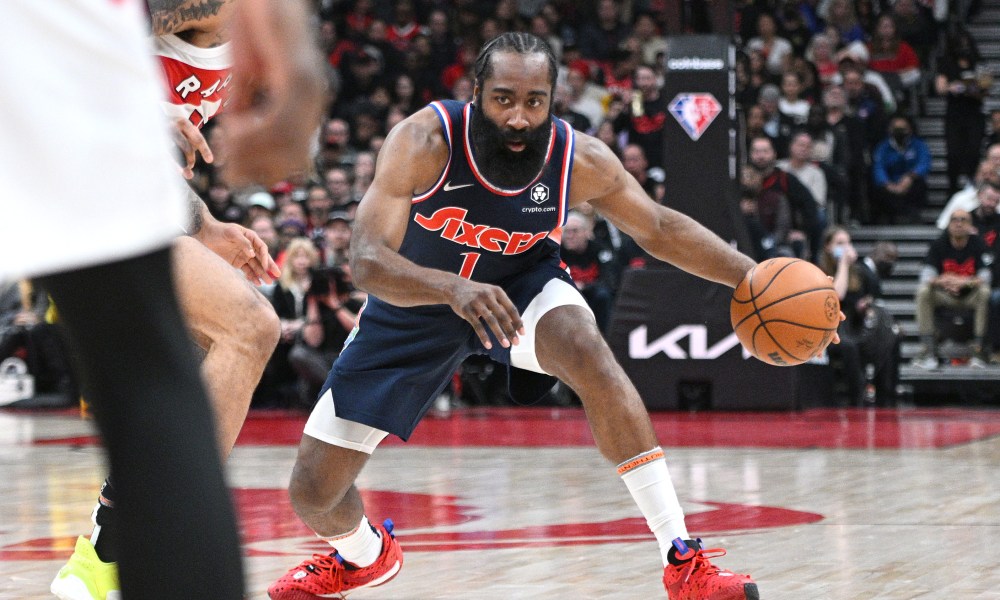 The most important facet of Thursday’s game was Harden getting aggressive and keeping the Sixers in a very tight first half. His playmaking was fantastic as it always has been, but the ability to get his own offense was huge, scoring 12 points on good efficiency. His driving looked faster, and he was able to finish much better than he had all season. He added another seven in Philly’s pull away third quarter, with Joel Embiid scoring just five points. It’s been awhile since we saw Harden scoring on a decent volume on good efficiency, and one has to hope that Harden could’ve kept up his scoring in the Raptors had stayed close. As it was, he deferred as the game got more and more out of hand and with Maxey coming out scorching hot.

With Embiid out, that scoring Harden needs to come back. The pick-and-roll and dump-offs to Embiid’s won’t be available anymore, and neither will Embiid’s iso-ability. Maxey and Harden will need to pick up some slack, but if Harden is not an isolation threat this next series will not be winnable. The decision to extend Harden or not is in the balance, and how he looks in this series will almost single handedly determine it. If he shows he can still be an alpha scorer there’s no reason not to run it back. If Philly folds completely and Harden sputters, even without Embiid, it’ll either be one-and-done or the max will be off the table.

Phoenix Beat New Orleans: Moves on to Dallas
It’s Time For the Nuggets To Go All In