Temper Your Expectations With the Philadelphia 76ers

It’s natural to react strongly to every game the Philadelphia 76ers play, but right now it’s best to temper your expectations because there is one monumental event that needs to happen for any of this to matter. A few weeks ago the sky was falling after a loss to the Miami Heat that were sans, well, everyone. Now they are on a nice little five game win streak and people are beginning to believe again. Joel Embiid is playing some of the best basketball of his life. Over the past five games he’s averaging 33.6/10.2/4.0 on fantastic shooting splits. He’s been as unstoppable as it gets, and fans are hoping this Embiid is enough to carry them to contention. Don’t let emotions fool you though. It won’t be, and until the Ben Simmons saga is over, it’s really best to keep expectations low. 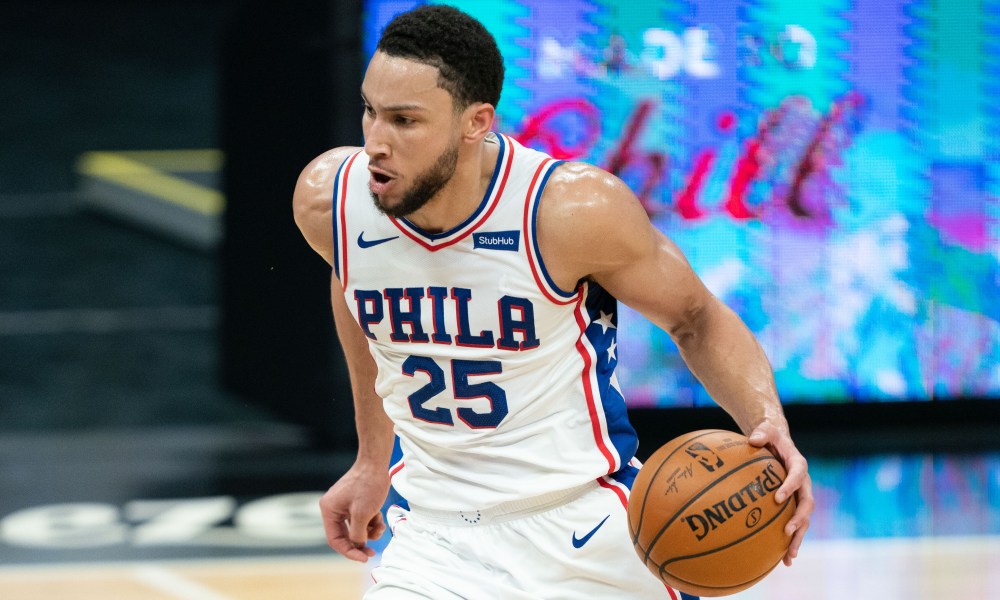 The fact is, this team as currently constructed is not good enough to compete. No team would really be able to while having a 33 million dollar hole on the roster that is providing zero value. Just ask the Brooklyn Nets in last year’s Eastern Conference Finals, or the Golden State Warriors in 2019, or the Cleveland Cavaliers in 2015. It’s essentially having your second best player injured and out for the season and literally some of the best players in NBA history (Kevin Durant, Lebron James, Stephen Curry) couldn’t overcome that. There are countless other examples of injuries to best or second best players derailing playoff chances all throughout NBA history. Embiid is great, sure, but he is not enough to carry a team single handedly. Tobias Harris is not a true second option either. He can be a great third fiddle, one of the best even, but a second option he is not. Let’s also not forget that even though the Sixers should have been contenders last year, they didn’t even make it out of the second round and that was with Simmons playing.

The Sixers need a second true max player to go up against the likes of the Nets or Milwaukee Bucks in the East, or setting aspirations higher, the Golden State Warriors or Phoenix Suns in the Finals. They simply don’t have that, and therefore really are not a contending team. That’s not their fault necessarily, as with Ben Simmons they do have a shot, but he is not playing right now. Luckily for them, it isn’t as if Simmons is injured, and something can be done. Until that happens though, this team has a limited ceiling. Hopefully the Sixers and their fans won’t have to wait too long as trade talks seem to be heating up again, but the deadline fast approaches. 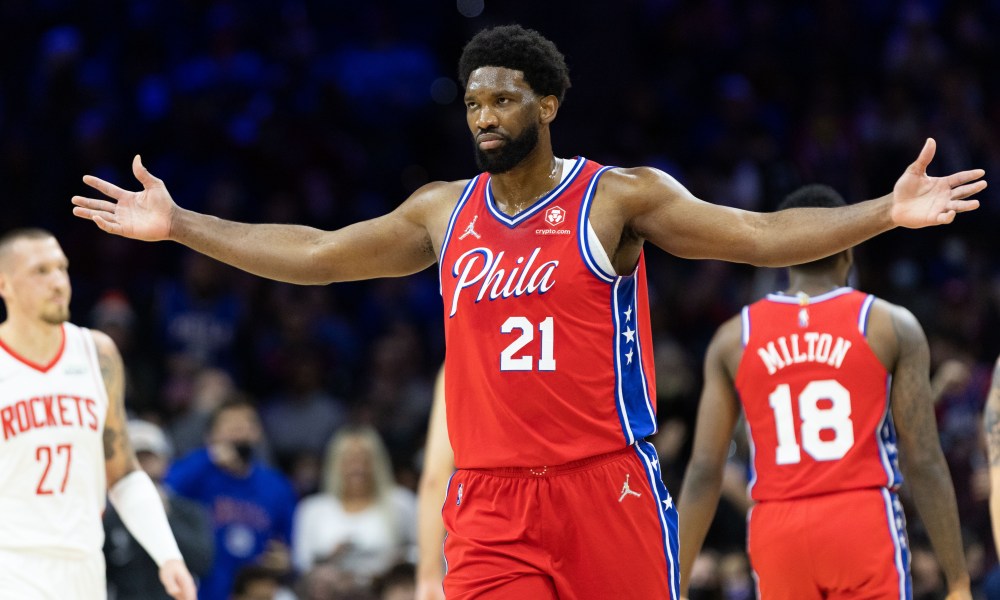 The Sixers are right where they should be. They are a bottom half of the East playoffs team, and unless the shoe drops are likely to be in the play-in or close to it. They’ll go on nice streaks like the one they are on now, especially when they face the teams they have. They beat the Washington Wizards with no Bradley Beal, and Wizards are falling off after a hot start. They struggled against the Toronto Raptors with no Fred VanVleet and no OG Anunoby. The Nets win was quite good, and then they beat the two worst teams in the league in the Houston Rockets and Orlando Magic. Point is, it wasn’t exactly a murderer’s row of opponents, and the Sixers were favored in all but one of those games.

They’ll win a solid amount of games against mediocre or bad teams, and they’ll lose a few like the Heat game, because sometimes guys like Gabe Vincent just get hot. There’s no need to get bent out of shape for either result. There’s a light at the end of the tunnel though. If the 76ers can get one of their ideal candidates for Simmons, great, but a lot of moves will turn them into contenders or at least reveal what the future will be.

Honestly, to a certain extent how they play right now, especially game to game, doesn’t particularly matter. When Simmons is either moved or rejoins the team (if that is even an option) the way they play and how they should play will be dramatically different from right now. Daryl Morey and the Sixer’s front office hold the future of this team in their hands, and at the end of the day it’s on them to make the right moves to get them where they need to go.

Jokić for MVP?… Again?
Franz Wagner of the Orlando Magic Wins December’s Rookie of the Month