The MLS is Using Rivalries to Bolster Fan Base

Manchester, Madrid, Milan: Three cities that host the most famous derbies in world football. No matter the situation, no matter the position of either team, there is always the same reward of being called the best team in town.

Memories, good and bad alike, can come from these clashes and this is what fuels the passion in the fan bases that can transcend the derbies and create lifelong dedicated supporters. These dedicated supporters will be sure to fill the seats and ensure a constant flow of revenue for the organization.

Was this the intention of the team founders back in the late 1800s and early 1900s? Partially. Money is always a priority, but the love of the game itself was much more pure back then. However, the MLS has had time to sit back and study world football, and they’ve found a possible strategy to instill the same passion in the game that this country has not yet fully embraced. 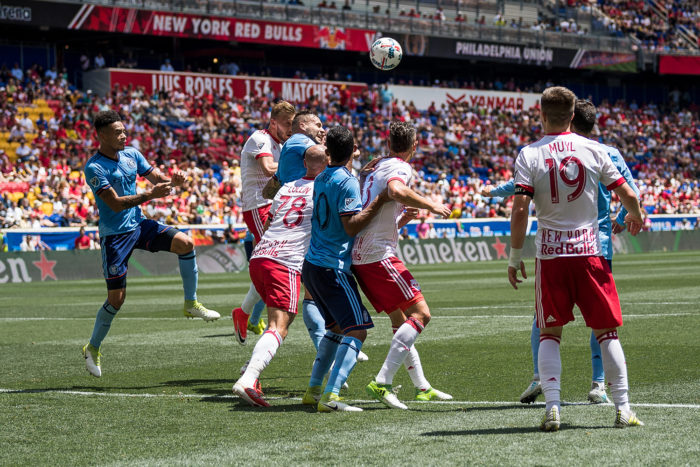 A prime example would be the 4-yeard old New York City Football Club. Owned in majority by City Football Group, the same company that owns Manchester City, the team was established in the country’s biggest sports market in a time where soccer was on the rise. Now, there is more to it than just the fact of being in New York. What made the location much more enticing was that they could start a New York rivalry in the MLS, an attraction that would greatly benefit the league.

Granted, the New York Red Bulls play in Harrison, NJ. But since NYCFC’s inaugural season there has been a constant battle for who runs New York soccer. Before this, there was one MLS team for all of New York (and New Jersey) to share. Unity is great, but rivalries are more fun, and that’s exactly what the MLS and City Football Group had in mind.

In addition, this gave any soccer fan in NYC who wanted to whole-heartedly support a team but couldn’t afford a trip to jersey once a week. With NYCFC, the MLS gained all the New York soccer fans who never felt connected to the Red Bulls. Throw in a few star names like David Villa, Frank Lampard, and Andrea Pirlo, and it will even attract the casual fan.

Using this template, is incoming MLS team Los Angeles Football Club. The team’s first season will be next year and they will be an immediate rival to the LA Galaxy. Any soccer fans in the greater Los Angeles Area that are not already tied to the Galaxy will be swooped up by LAFC in the same fashion as NYCFC did to fans in NYC, especially with rumors of Zlatan Ibrahimovic being linked to the incoming club.

There already is another team in California in the San Jose Earthquakes, and a game between them and the Galaxy is called the “California Clasico” but a rival team in the same city will incite much more intensity in the build-up to the game. 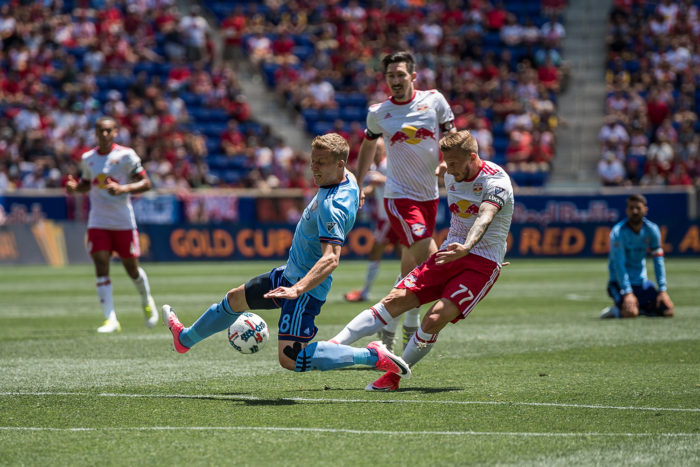 The MLS already has established rivalries in showdowns between the Portland Timbers and Seattle Sounders and the Texas Derby where FC Dallas and the Houston Dynamo square off, but the same-city battles that are being put in place will allow the MLS to not only gain more fans, but create city-wide events that will bring fans to the stadium and eyes to the TV Sets.

Seeing the success that Atlanta United FC has had in their first season, incoming MLS teams such as LAFC and should not worry about how a new team will be embraced. With the MLS showing interest in areas such as Charlotte, Cincinnati, Nashville and other regions, the league is looking to expand, and create passionate fans in the process.