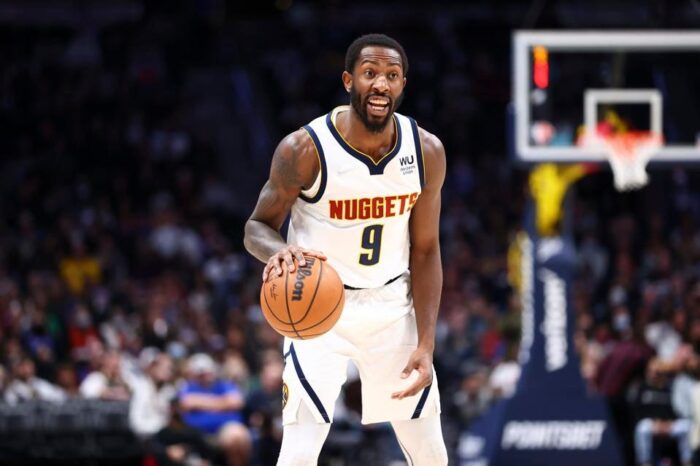 This move was absolutely necessary with Jeff Green, Zeke Nnaji, and Bones Hyland out for Covid safety protocols. Not to mention, the starting small forward Aaron Gordon is still recovering from hamstring injury. Michael Porter Jr., P.J. Dozier, and Jamal Murray are all out until further notice. The Mile High city needs a player who can adjust and have tenacity on the court. 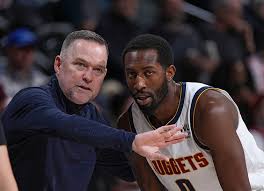 Reed’s journey with the Denver Nuggets began for the 2021 NBA Summer League, where he was waived after training camp. However, he was signed to the Grand Rapids Gold two weeks later. In between Reed’s contracts with the Nuggets, he returned to the Grand Rapids Gold. Averaging 15.0 points, 8.3 rebounds, 6.0 assists and 2.14 steals in seven games, Reed has proven he can be a catalyst for the offense and defense.