Los Angeles Lakers General Manager Rob Pelinka made quite a stir on the first day of free agency. As soon as free agency commenced Monday evening, Pelinka made three signings within the first hour. For Laker fans, the common theme of each signing was bringing in familiar faces such as Dwight Howard, Wayne Ellington, Kent Bazemore and Trevor Ariza.

The main priority for the Lakers going into free agency was finding shooting for cheap deals. With a majority of the cap going towards LeBron James, Anthony Davis and Russell Westbrook, Pelinka needed to be smart in who he invested in. 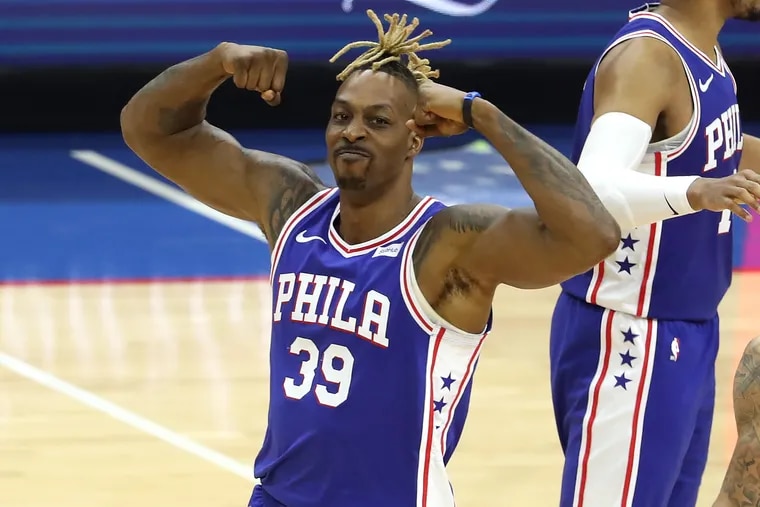 Dwight Howard was a no brainer to sign for multiple reasons. All throughout last season, the Lakers missed Howard’s presence down low, especially on the defensive end. Still one of the most athletic big men in the league, Howard is still able to run up and down the court with ease. This was an issue with Los Angeles last season with Marc Gasol and Andre Drummond which at times would result in them being benched. Although Dwight doesn’t have the offensive game of a Gasol, it’s the intangibles that he brings to the table that makes him a great fit.

We saw how important Howard was for the Lakers during the 2020 championship run. He accepted his role coming off the bench, provided a fun energy that everyone gravitated towards, bullied opposing bigs such as Nikola Jokic in the Western Conference Finals and played well alongside Davis. Even though his numbers were nowhere near as his Orlando days, Howard still found ways to be effective and leave his mark on a game. It was a mistake to let Howard walk last offseason and Pelinka made sure to not repeat the same thing if he could bring him back.

Wayne Ellington was a name that was linked to Los Angeles days ahead of free agency. Last season with the Detroit Pistons, Ellington shot 42% from three which ranked him at 18th in the entire league. Being able to sign Ellington was huge for Los Angeles because they lost their primary three point threat in Kentavious Caldwell-Pope via the Westbrook trade. In Ellington’s first stint with the Lakers back for the 2014-2015 he averaged 10 points a game and shot an average 37% from behind the arc. Should Ellington continue to shoot as well as he did with Detroit, it spaces out the floor for both Westbrook and James to attack the basket. 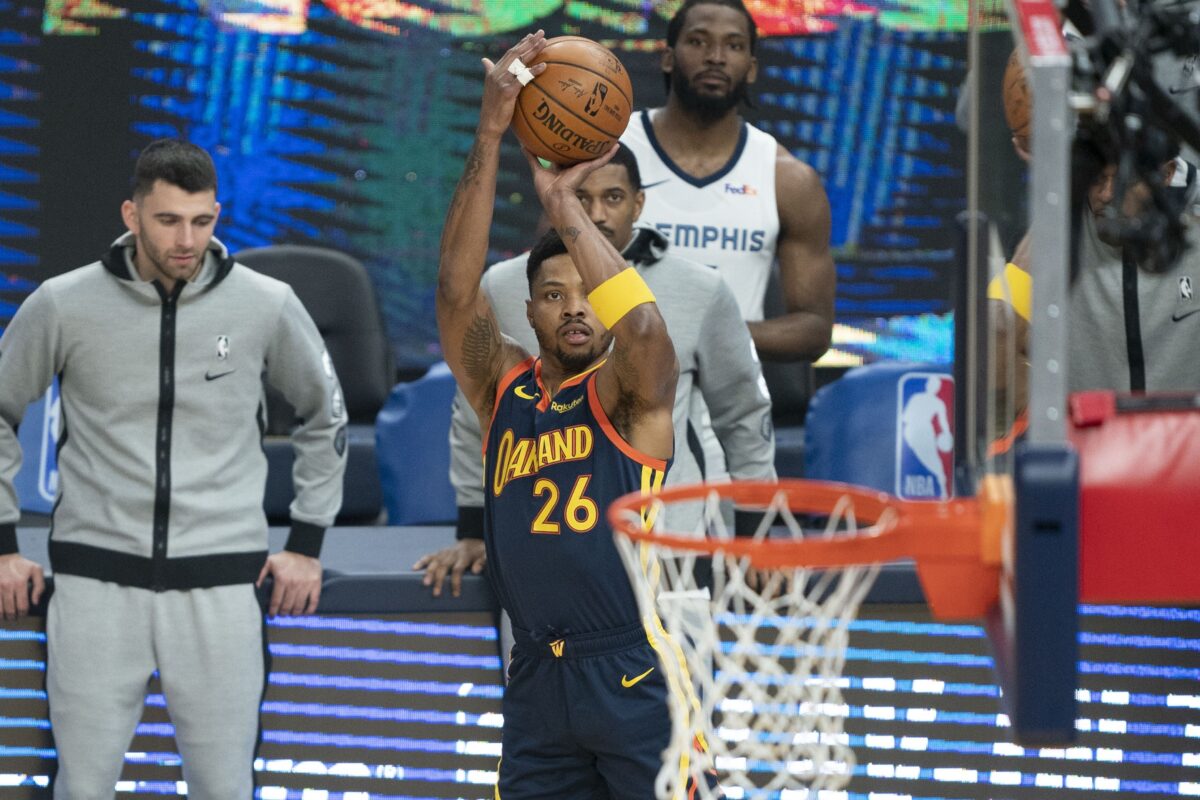 Kent Bazemore is another familiar face for Lakers’ fans. In Bazemore’s first stint with Los Angeles, he was a fan favorite who brought energy when he stepped on the floor. In his 23 games with Los Angeles back in 2013-2014, Bazemore averaged 13.2 points a game and shot 37.1% from three.

Although his season was cut down short due to injury, he still showed a resilience that the team missed. However, now history has repeated itself once again. Joining the Lakers for a second time following a stint with the Golden State Warriors, Bazemore is competing for a championship now. It was reported that he turned down more money and years in order to play for the Lakers.  Bazemore averaged 7.2 points a game and shot a career high 40% from three. 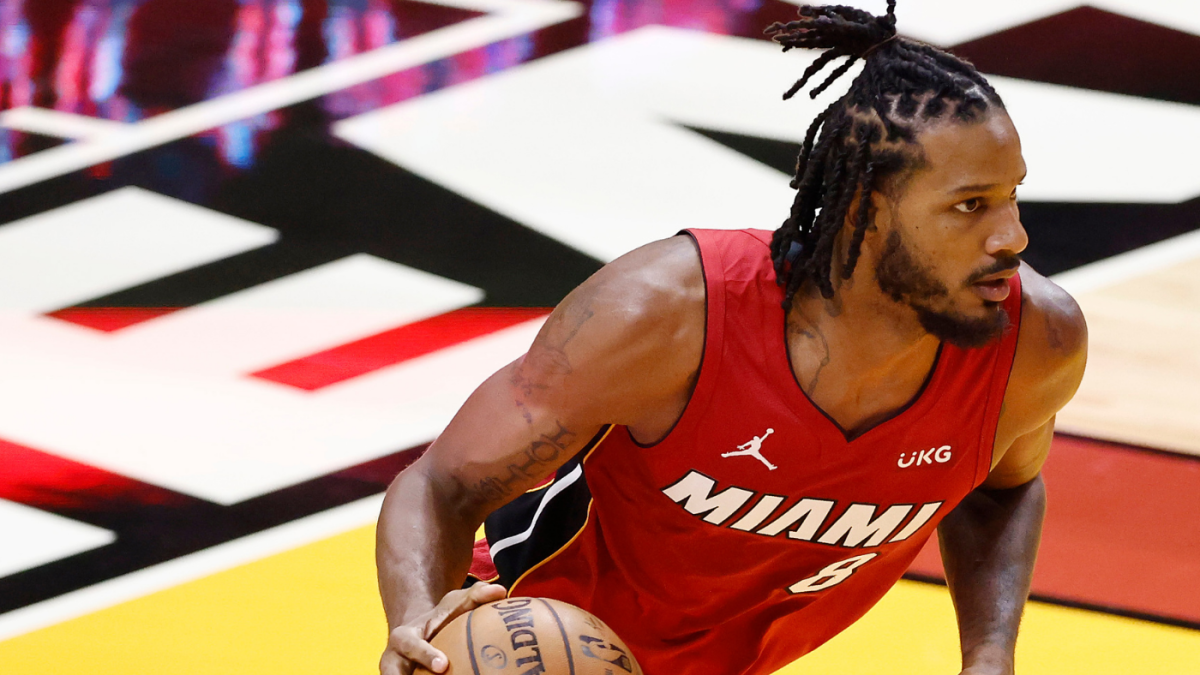 The last familiar face that Los Angeles is bringing back is Trevor Ariza. Many remember Ariza for his outstanding play and winning a championship alongside Kobe Bryant. Since then, Ariza proved over the years that he is a consistent veteran presence. Especially to a team that is contending for a championship.

Although Ariza is up there in age at 36 years old, he still brings something to the table. That something is three point shooting and defense. Ariza is the prototypical wing player in today’s NBA. As streaky of a shooter Ariza is, he still has the ability to take and make big shots at any juncture of a game as well as guarding an opposing team’s best player. With a reunion with the Lakers, this signing should work well for parties as Ariza is coming to the end of his career and looking to win one more championship.